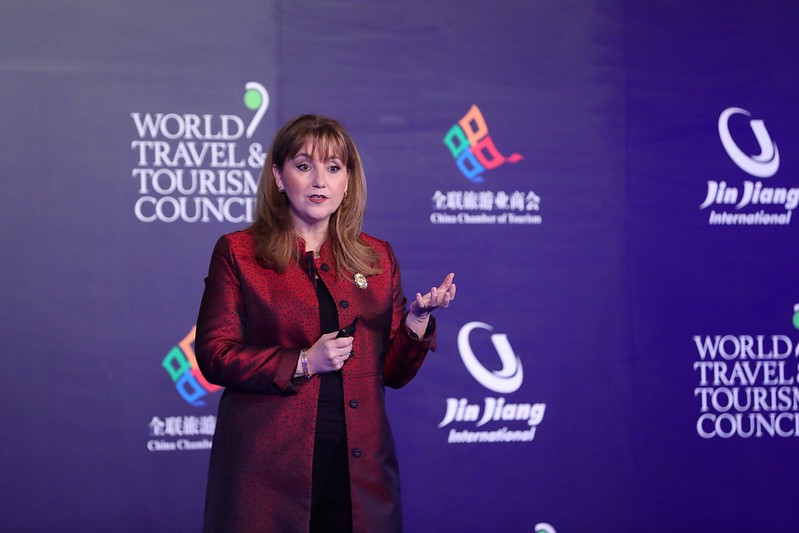 Transport secretary Grant Shapps released the list of destinations earlier, with France, German, Spain and Greece among those considered safe.

In response, Guevara said: “WTTC cautiously welcomes the government’s decision to re-open England’s borders on July 10th to enable travellers and holidaymakers to travel again. Consumers and those who work within the tourism sector have been eagerly awaiting this news.”

She added: “However, there has been a disappointing lack of coordination to ensure the same rules apply at the same time across the whole of the UK. We have learned from the past that a lack of coordination between governments and with the private sector causes long-lasting travel disruption, higher costs and a far slower recovery.”

The devolved administrations will set out their own approach to exemptions, and so passengers returning to Scotland, Wales and Northern Ireland should ensure they follow the laws and guidance which applies there. 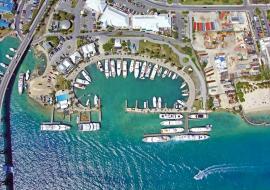 Marinas in the Bahamas Struggle to Get By 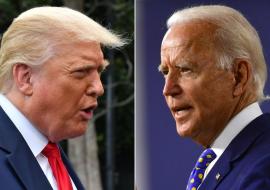 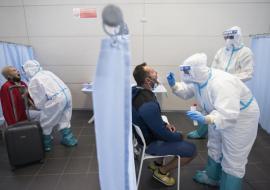 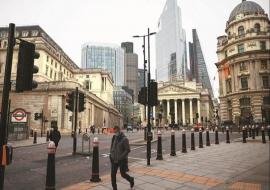 British Government Calls Off All Travel Corridors with the UK 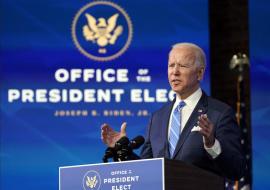 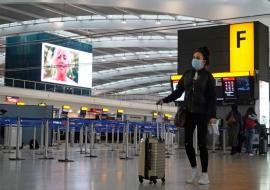 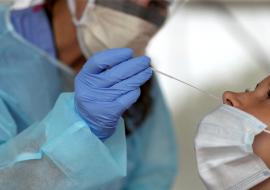 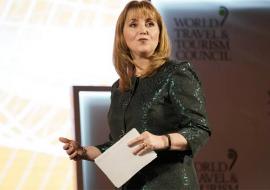