Alitalia Then, ITA Now: Is It the Same Old Story? 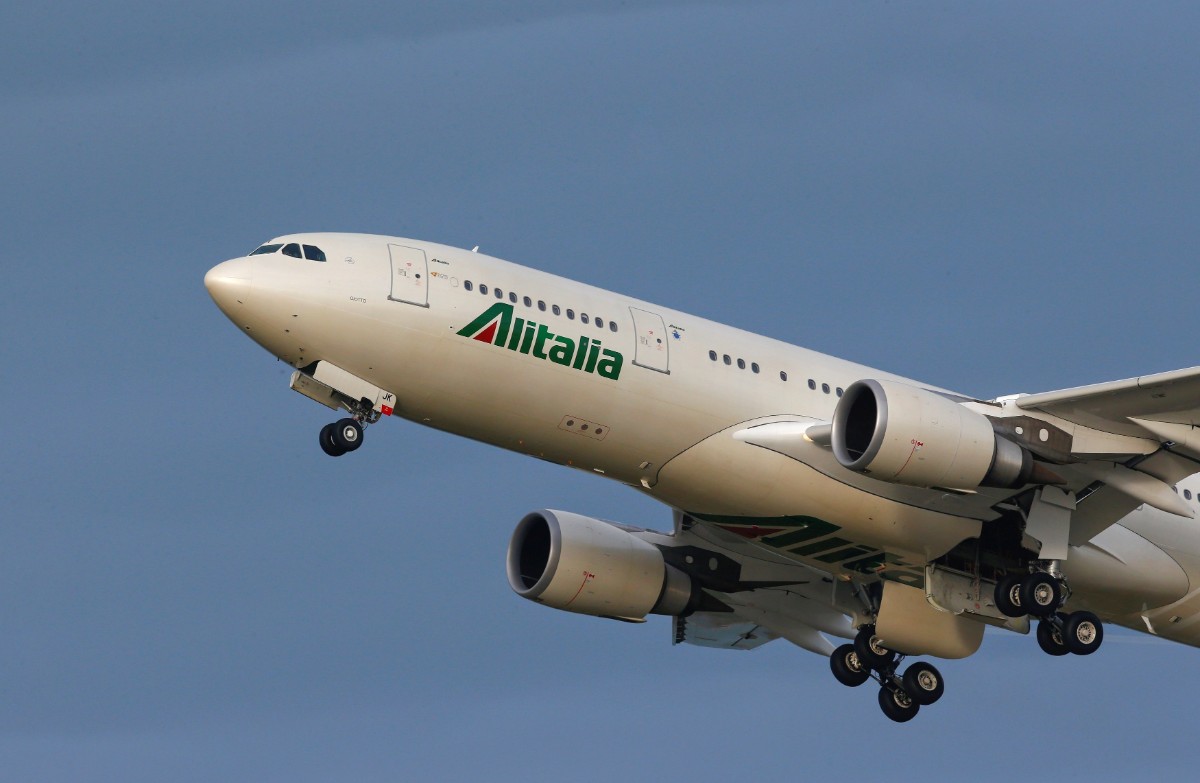 You can call it an “Italian job”. Alitalia was once a pride for Italy: class, ideas, fashion in the sky, great cuisine. Unfortunately the last 30 years for the National Airline has drawn all the possible critics, just to be polite, of everyone. It was saved from bankruptcy four times, of course, at Italian taxpayers expenses.

Not a secret that it was a company that hired the best paid -but worst acting- executives for years, with the result to fill the management of mediocre professionality that led to the current situation.

Alitalia is dead, as you all know and the new, resized, company ITA will replace it. But not as big as it used to be when it was a top brand.

There was a time when Air France wanted to buy the company, already on the same alliance: I remember Mr Spinetta, former CEO and president of the KLM-AF Group, was really interested. I had the pleasure to interview him.

But the Berlusconi government decided to save the company as a national asset, turning it into a national disaster and public money waste.

Later on, Etihad tried to team up with the Italian carrier becoming a stock partner. Even James Hogan, former ceo of the emiratine company gave up: too difficult and not really satisfactory. So after all those chapters the AZ management changed a bit.

Fabio Lazzerini took over as ceo, a brilliant young manager that showed his ability in different fields such as GDS and Emirates Airlines. But one man, even  though supported by other celebrated managers such as Giancarlo Zeni, gm of the company, with a great previous experience in aviation, apparently is not enough.

Not enough to beat the history of Alitalia, now ITA, the waste of talent and professionality, money and moreover, credibility.

I, personally, trust some of the new management group as the overmentioned Lazzerini and Zeni, guys I know very well that I can call friends, but it all starts with big question marks. 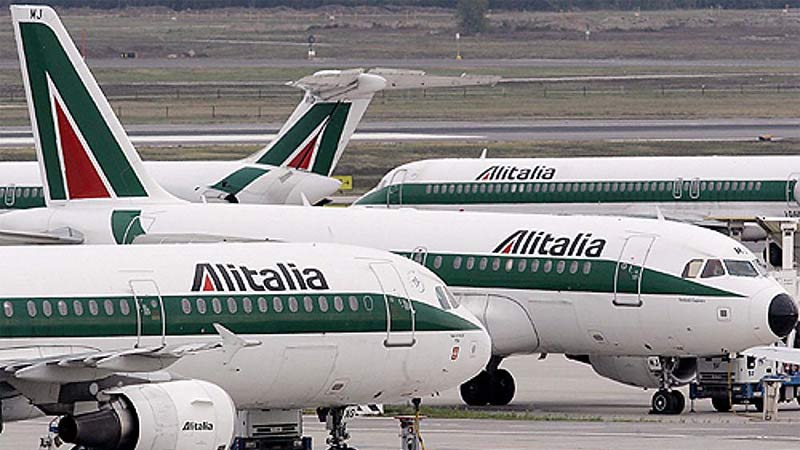 First hurdle: the relationship between ITA – Italia Trasporto Aereo  and the Unions, whose demand is to save the 10.000 jobs of Alitalia employees, not only the 2.800 supposed to be hired in this first step. ITA President, Alfredo Altavilla, pointed out the comparison on the labour cost with regard to other airlines, announcing the exit from Assaereo (Associazione Nazionale Vettori e Operatori del Trasporto Aereo – National Association of Operators and airline Carriers, afferent to Confindustria) aiming for its own draft agreement to be negotiated.

It is a truth that in these conditions Alitalia costs 30 millions euros a month of public money, as stated from Giancarlo Giorgetti, minister of economic development in the current Draghi’s government. So, unions confirmed a full day strike on september 24 calling the government intervention with the indisputable threshold of 10.500 workers confirmed in the new ITA, in spite of the fact that Alfredo Altavilla considers the new airline company a startup.

In a meeting between ITA (Lazzerini and Altavilla) with Fit-Cisl Union, Salvatore Pellecchia, general secretary of the Union said he asked to ITA to set a protocol about the labor relations to be followed by the confrontation about industrial plan, company perimeter, human resources, service model and National Collective Labor Agreement.

Also other unions, representing pilots and flight assistants, Anpac, Anpav and Anp are negative on the “road map” on the new contracts and the hiring procedures.

ITA, picking up Alitalia heritage, will count on a 45-destination network made up of 4 intercontinental, 20 international, 20 domestic routes. But not all the flights are available to the market. There are two different reasons for that: intercontinental flights to the U.S., Japan and Algeria are under completion for what concerns the certification process needed to start  the sale of tickets, as well as domestic routes served under the concept of Territorial Continuity by previous Alitalia’s services (Alghero, Cagliari, Olbia-Sardinia and Comiso-Sicily) are not yet on sale because ITA is not an assignee of the rights of the above condition. At the moment, it is still Alitalia’s, which is under Chapter 11, and it can be obtained only when the current company ceases operations.

Next summer (2022), ITA should add -word has it- San Paulo, Buenos Aires, Washington, Los Angeles and some more European destinations.

To be decided, though, the so-called territorial continuity on Cagliari, Alghero e Olbia from Rome and Milano and not even the New York (JFK), Boston and Miami routes because in wait for the authorizations from the U.S. Department of Transportation.

And still, it is not over yet. Let’s see what’s going to happen over the next two months.