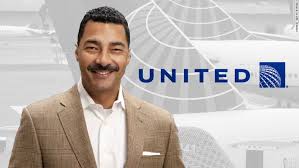 Since joining United in 2010, Brett has taken on a variety of significant strategic responsibilities for the company at critical moments – most notably in October 2015 when he served as Interim CEO for six months while Oscar recovered from a heart transplant.

As President of United, Brett will continue to lead the company's public advocacy strategy including the Government Affairs, Corporate Communications, Legal and Community Engagement teams.

His responsibilities will expand to include managing the Human Resources and Labor Relations teams. The company will not replace the role of Chief Administrative Officer.

Before joining United, Brett was executive vice president, general counsel and corporate secretary at Sara Lee Corporation, where he directed global legal operations for the corporation.