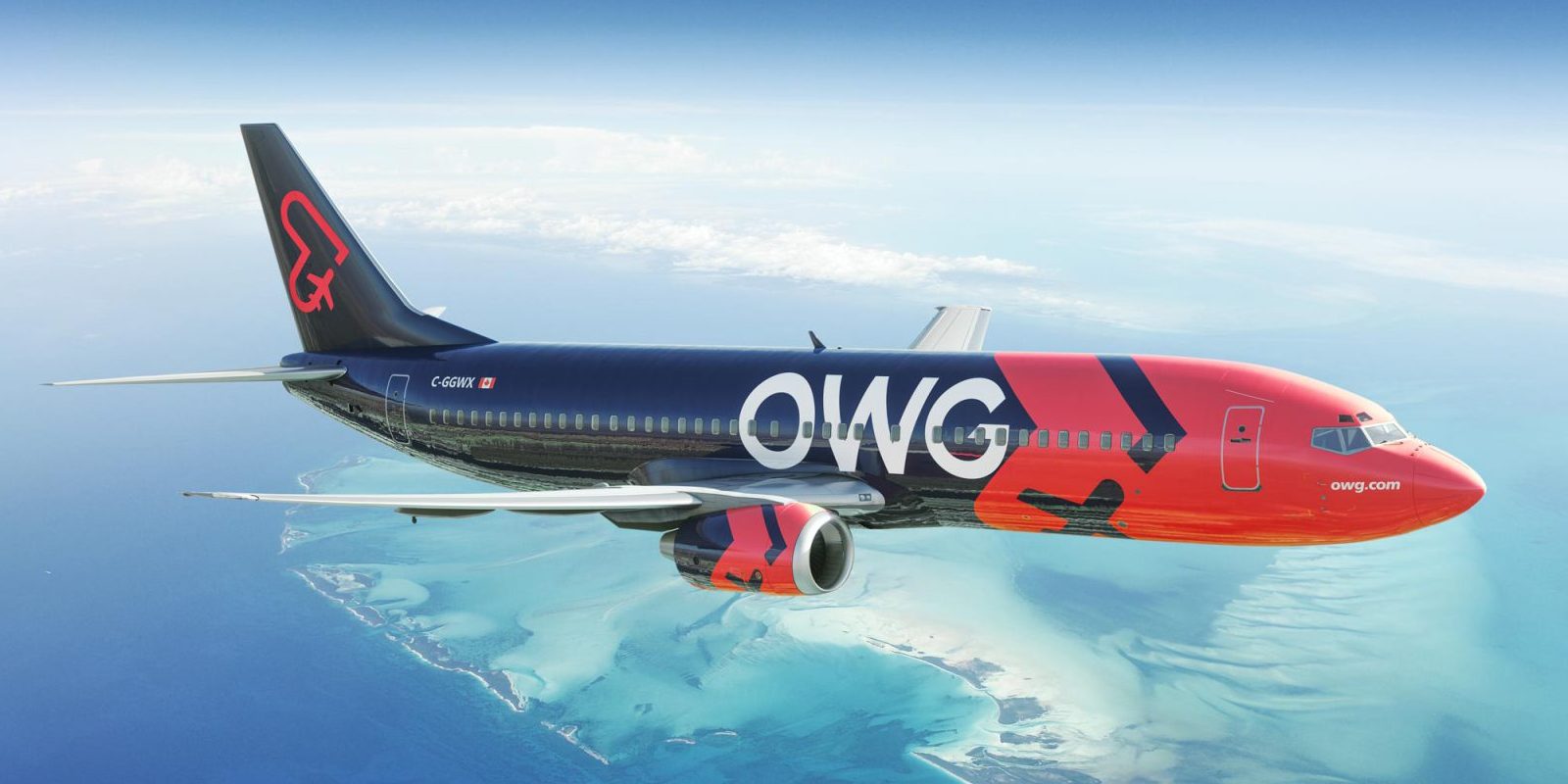 OWG will operate in the leisure market, connecting Canadians with destinations in the Caribbean. The long-time standing carrier Nolinor invested over CA$1 million to create the brand and mission of OWG.

In a statement, OWG announced that it will be flying at least to four Cuban destinations, including Cayo Coco, Holguin, Santa Clara and Varadero.

OWG, an acronym that stands for “Off We Go”, received authorization on July 6 from the Canadian Minister of Transport to provide international flight services. The low-cost carrier will start with a fleet of 158-seat Boeing 737-400 aircraft.