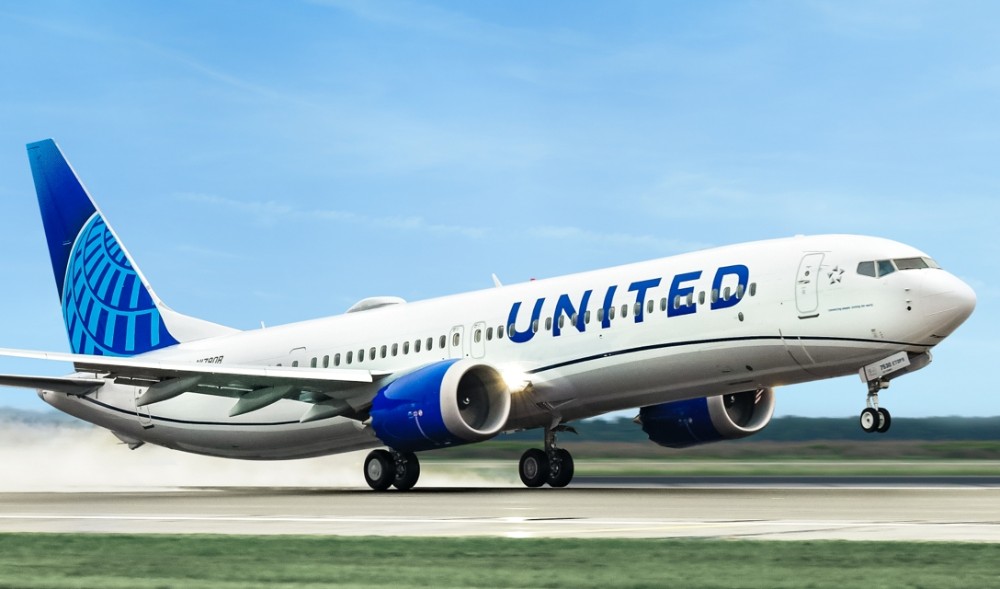 Nehora Law Firm filed a lawsuit against United Airlines based on its client's contention that he suffered unspeakable humiliation, ridicule and physical harm at the hands of United Airlines. The firm's client, Louis Zaharias, is an elderly man who has dedicated the greater part of three decades to trying to locate his kidnapped children.

Nehora Law Firm advises that after a five-hour flight back home from visiting his 92-year-old Aunt Lil (who was in poor health), Lou was distraught to learn that his luggage, including sentimental gifts from his aunt, was lost by the airline. Nehora Law Firm explained that Lou, exhausted from the flight and upset that the airline lost his possessions, approached United Airlines' baggage claim office, where airline employees refused to provide him with a baggage claim form, first demanding an immediate inventory of his possessions. Lou was then segregated to a corner of the airport and was instructed that he could not leave the small area without giving up his right to reclaim his lost possessions. While struggling to inventory his belongings, Lou struck his head on a disguised plexiglass shelf attached to the wall, causing him to fall to the ground.

Louis' lawyers suggest that as a result of the conduct of United Airlines' employees, Lou has been unable to resume working and has suffered, among other things, a traumatic brain injury, concussion, and injuries to his thoracic and lumbar spine, left shoulder and knees. Lou's attorneys also recently learned that Lou continues to undergo medical and psychiatric care, including counseling, multiple orthopedic procedures and is no longer able to work as a result of ongoing physical pain and undeniable emotional trauma.