United Airlines to Fly 300 Americans Home from the Dominican Republic 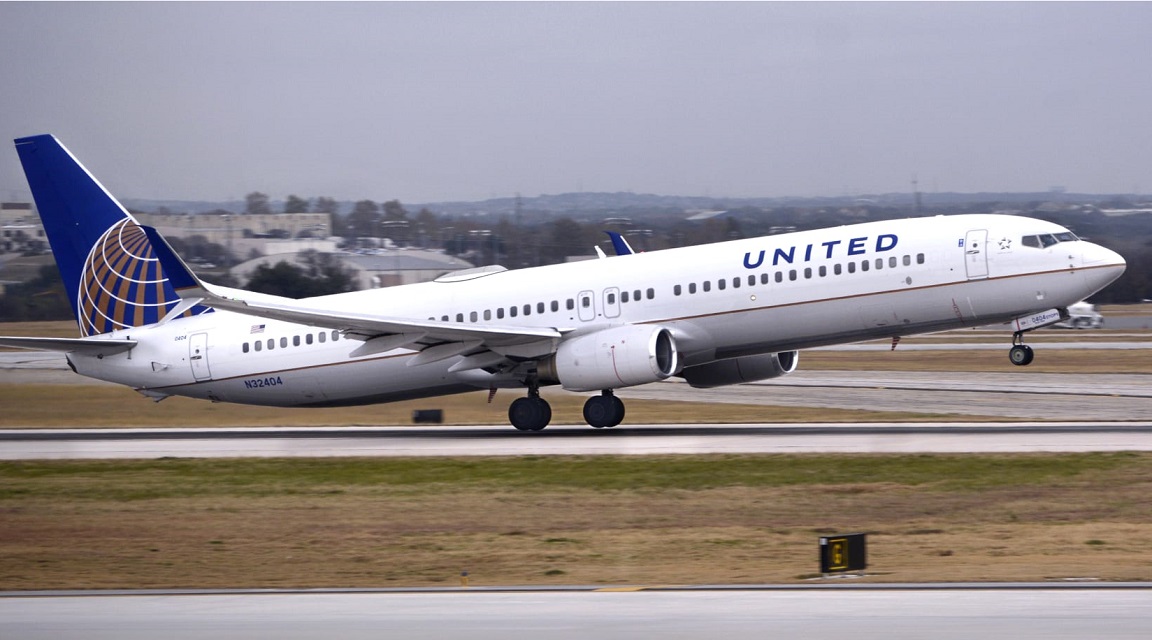 The airline explained that both flights, which will depart from the Dominican Republic on Saturday and Sunday, will be exclusive to carry US citizens and people with permanent residence in the United States.

According to the company, on both days a flight with 150 passengers will depart. They explain that those interested in purchasing airline tickets can contact their travel agency or United Airlines in Santo Domingo, through their email.

According to the information, the people who will be transferred to the United States have been stranded for more than three months in the DR, due to the emergence of the health crisis created by the coronavirus COVID-19.

It is recalled that the airline announced that by July 6, it will restart its regular flight operations from the United States to the Dominican Republic.

They assured that that day the airline will receive at 2:30 in the afternoon, the first flight from Newark-Liberty International Airport.

Similarly, the following day another aircraft will depart from the Las Americas International Airport at 7:30 in the morning, bound for Newark, USA.