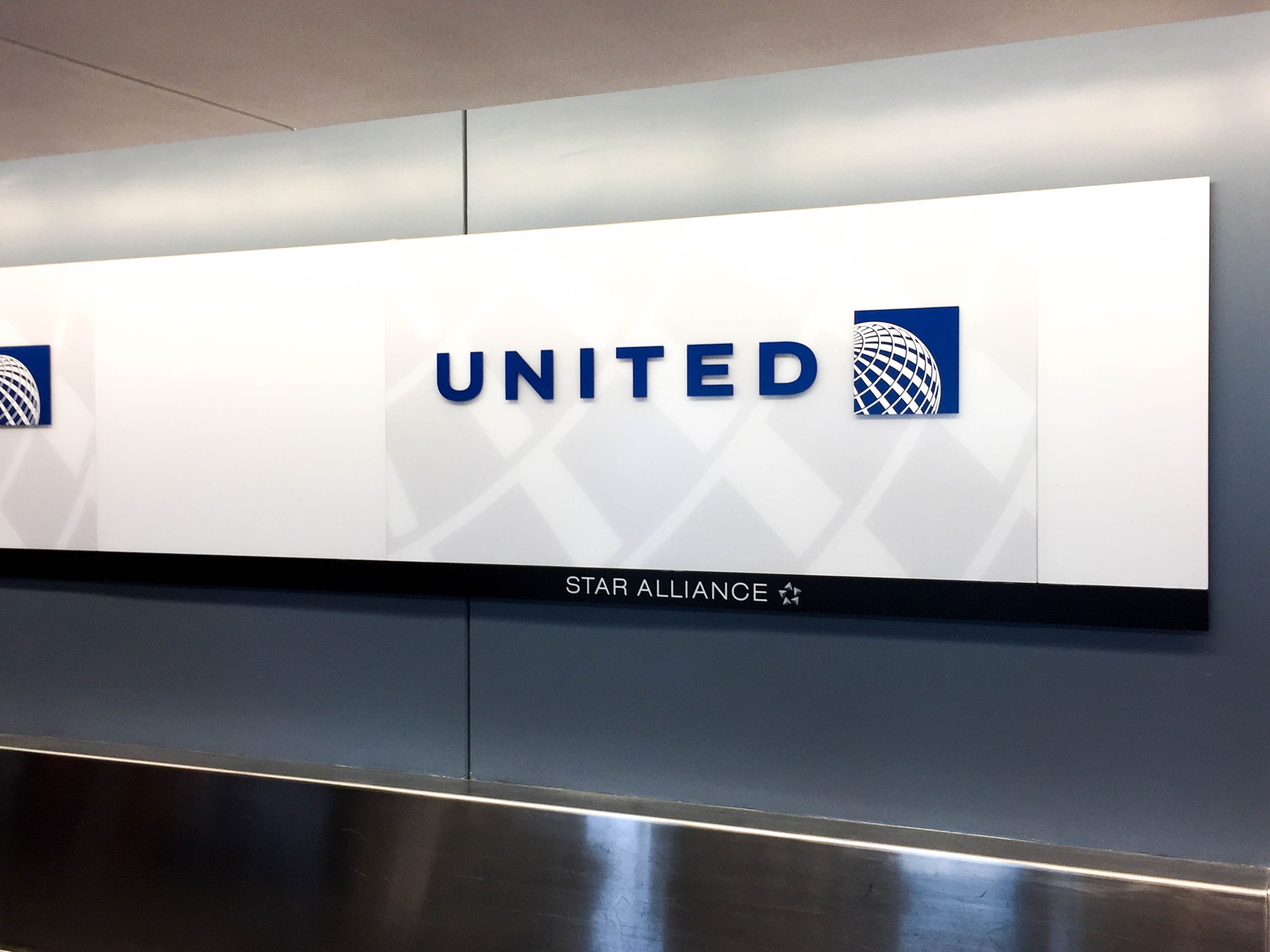 United Airlines has extended its dropping of change fees to include Mexico and the Caribbean, Travel Weekly reports.

United Airlines will extend its recently announced long-term elimination of change fees to include Mexico and the Caribbean. The carrier had previously planned to ax the $200 fee only on domestic flights.

United's change of heart followed the decision by American last week to one-up its Chicago-based competitor by eliminating change fees for flights to Mexico, the Caribbean and Canada.

United and other airlines temporarily eliminated change fees for all flights early in the Covid-19 pandemic. The long-term elimination will not apply to basic economy tickets.