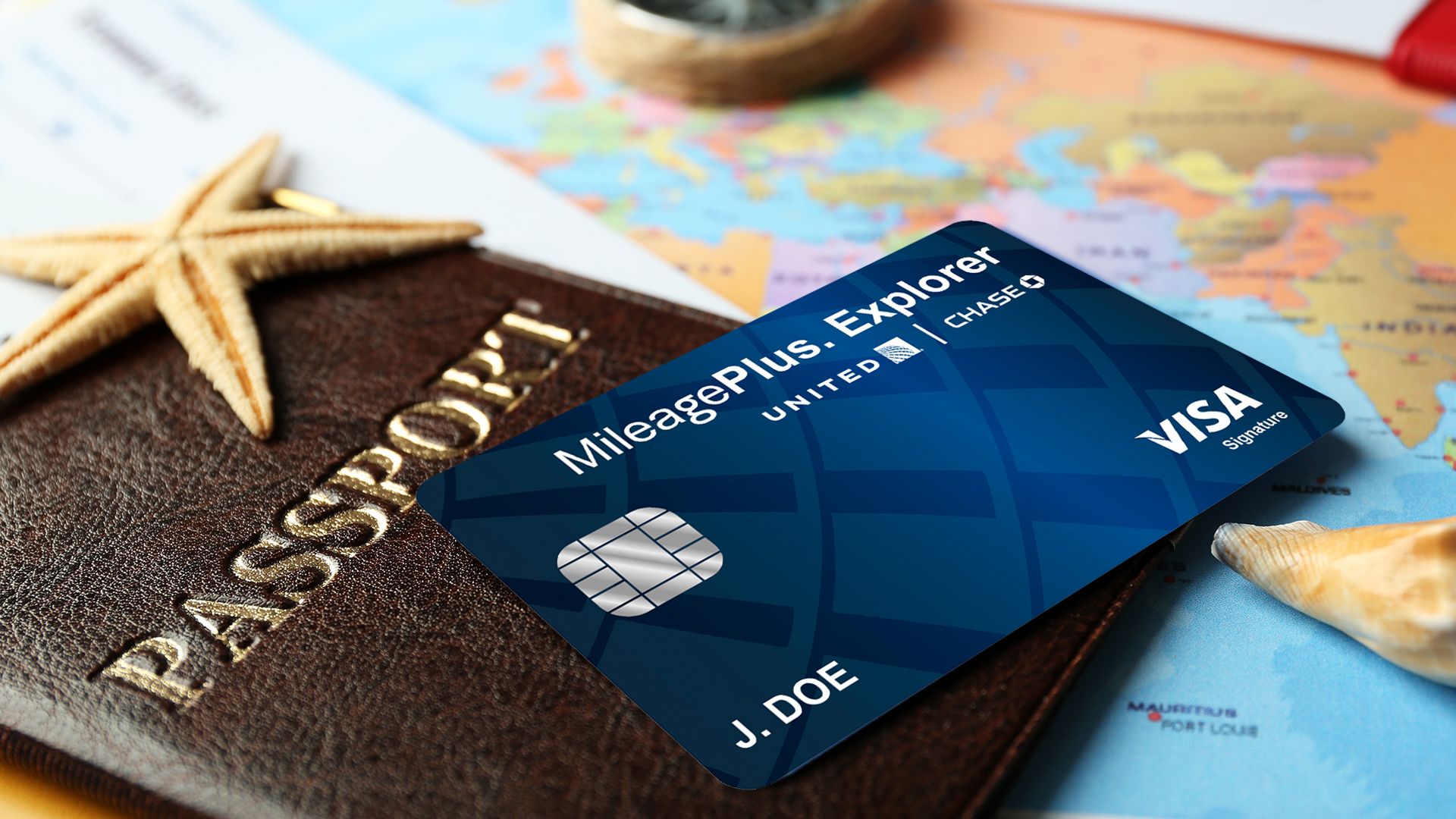 United Airlines is mortgaging its Mileage Plus frequent flyer program, its latest effort to raise the cash it needs to weather the Covid-19 crisis, according to CNN.

The term loan will come from Goldman Sachs (GS), Barclays (BCS) and Morgan Stanley (MS), and it will take seven years to repay. The interest rate was not disclosed.

United says between this and an additional $4.5 billion in federal loans for which it expects to be eligible, it estimates it will have $17 billion in cash on hand by the end of September, roughly three times the normal cash it carries.

US air travel is down about 80% compared with a year ago in the most recent estimates, but that indicates some modest rebound in demand for air travel from earlier this spring, when United and other carriers reported air travel demand was "virtually zero."

Demand bottomed out on April 14, when only 87,500 people passed through TSA checkpoints at US airports. By comparison, that number topped more than 500,000 a day this past Thursday, Friday and Sunday — levels not seen since late March.

United estimates the value of its Mileage Plus program as a standalone business at $20 billion. It gets revenue from partners who pay the airline to award miles to their own customers, such as credit card issues and hotels. It had sales of $5.3 billion last year, about 12% of United's overall revenue.

United said the loan should not have any effect on its 100 million Mileage Plus members, nor will it reduce the airline's control over the terms of the program.