Air Canada Gets the Nod to Acquire Transat 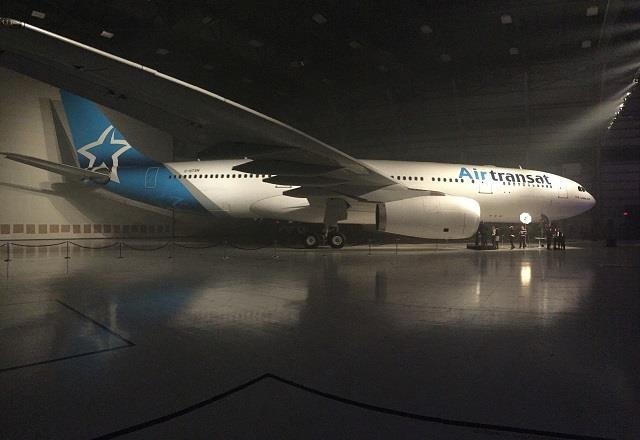 The Canadian government has given the green light to Air Canada’s proposed acquisition of Transat.

Under new terms announced in October 2020, the sale price is $190 million. Back before COVID-19 changed just about everything, Air Canada was set to buy Transat for $720 million, even higher than the $520 million put forth in spring 2019 when the proposed deal was first announced.

“COVID-19 has had a devastating effect on the global airline industry, with a material impact on the value of airlines and aviation assets,” said Air Canada’s President and CEO, Calin Rovinescu on Oct. 10, 2020.  “Nonetheless, Air Canada intends to complete its acquisition of Transat, at a reduced price and on modified terms.”

Minister of Transport, Omar Alghabra, announced that the Government of Canada has approved the proposed purchase of Transat A.T. Inc. by Air Canada, “subject to strict terms and conditions that are in the interests of Canadians.”

The announcement from the federal government says that in determining that Air Canada’s acquisition of Transat was in the public interest, the government considered a broad range of factors, such as level of service, wider social and economic implications, the financial health of the air transportation sector, and competition.

And the COVID-19 pandemic was a key factor in the final decision, notes the statement: “As Transat A.T. itself noted in December 2020, current uncertainty casts doubt on its ability to continue, as it faces significant financing challenges. Noting the effects of the pandemic on air service in general, and on Transat A.T. in particular, the Government of Canada has determined that the proposed acquisition offers the best probable outcomes for workers, for Canadians seeking service and choice in leisure travel to Europe, and for other Canadian industries that rely on air transport, particularly aerospace.”

The proposed acquisition “provides clarity and stability with regard to the company’s future, despite the effects of the pandemic It will also result in enforceable terms and conditions intended to facilitate future connectivity and competition on routes to Europe previously operated by Transat A.T.” 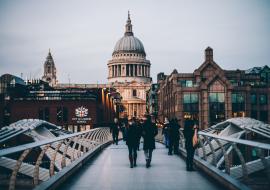 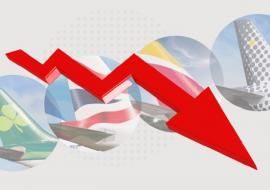 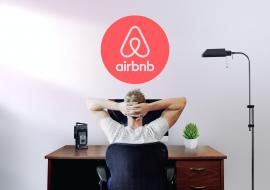 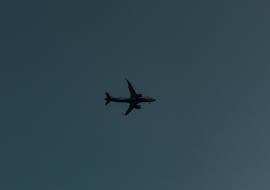 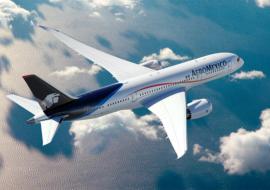 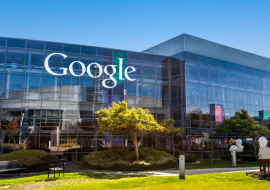 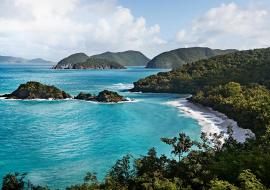