Commercial Alliance between Allegiant, Viva Aerobus Gets the Nod 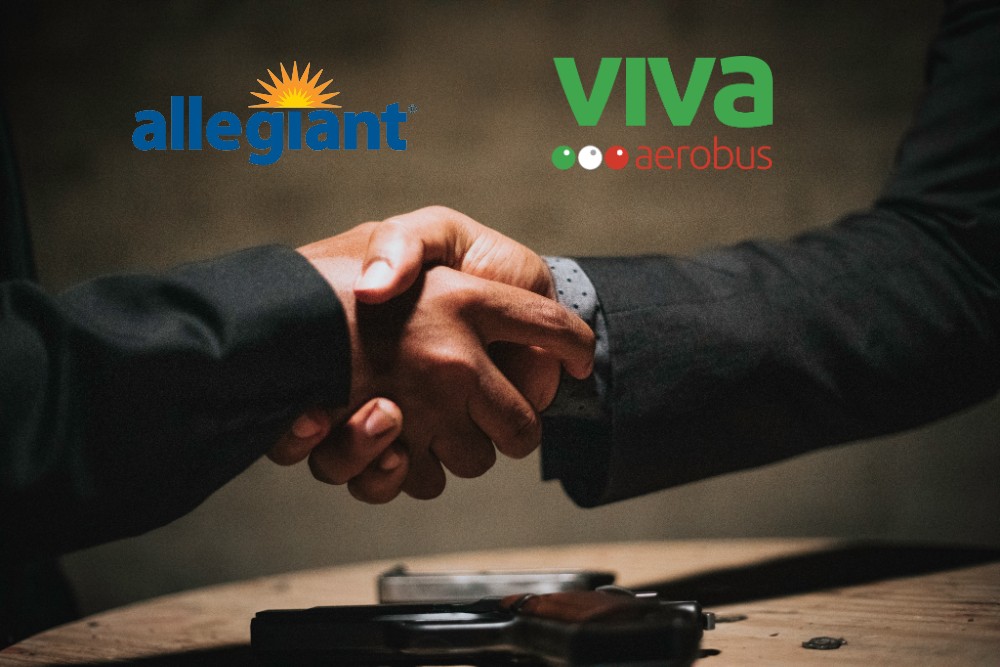 Allegiant and Viva Aerobus have announced that the Federal Economic Competition Commission (COFECE) unconditionally authorized the Commercial Alliance Agreement between both airlines announced in December 2021. This alliance also includes a strategic equity investment by Allegiant in the Mexican airline.

This agreement, a first-of-its-kind in the airline industry between two ultra low cost carriers (ULCCs), will seek to expand low-fare service between Mexico and the United States. Ultimately, this alliance will give the public access to safe and reliable air transport between both countries with a focus on serving destinations that do not currently offer nonstop service

"COFECE's authorization is one step forward to forging an alliance that will strengthen a competitive environment with a larger offering between Mexico and the U.S.," said Juan Carlos Zuazua, CEO of Viva Aerobus. "Working as a team, we will boost air travel and tourism while reaping the economic benefits associated with the travel industry."

This fully-integrated agreement will enable Allegiant and Viva Aerobus to have cross-functionality between their respective loyalty programs, codesharing, sales systems and route networks to operate flights together with all the benefits and advantages of both airlines. Through this alliance, Allegiant, which currently does not serve Mexico, will be able to rapidly enter and expand in the market, while Viva will be able to grow its presence in multiple U.S. markets.

"This approval is a critical next step to achieving a historic and unique alliance between two low-cost carriers in the world's most dynamic airline market," said John Redmond, CEO of Allegiant. "Together, we will make it possible for more people to fly and enjoy the unique culture, traditions and scenic destinations both countries have to offer."

The joint application requesting approval and antitrust immunity for the alliance is still pending approval by the U.S. Department of Transportation (DOT).