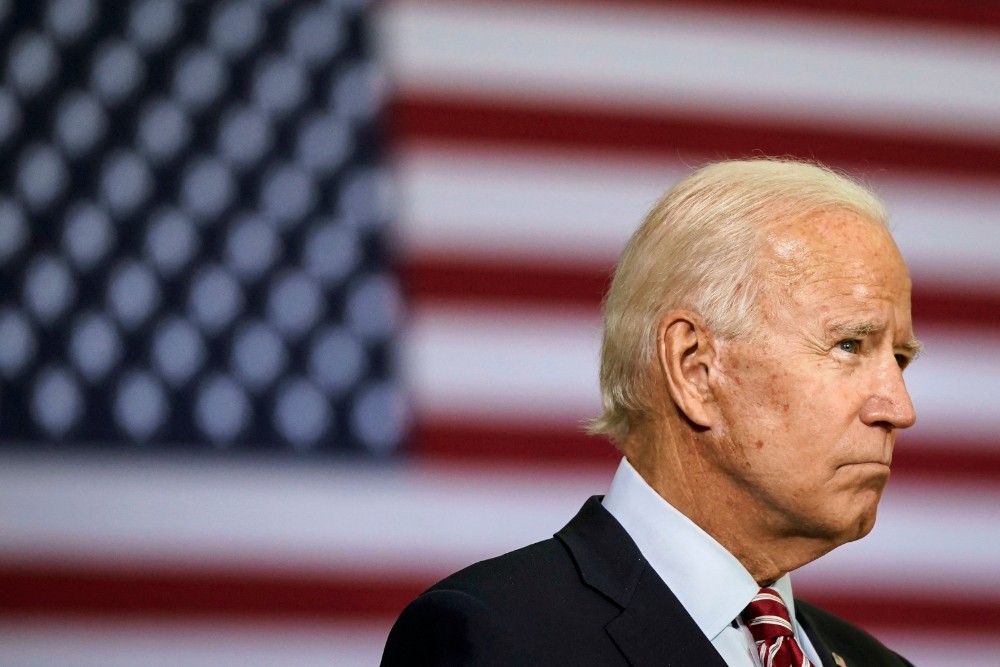 On November 8th, 247 Cuban private entrepreneurs, businesses and cooperatives sent a letter to President Biden denouncing the harmful impact that U.S. sanctions have had on their livelihoods.

Despite campaign promises to reverse failed policies of prior administrations, President Biden continues to maintain the 243 sanctions against Cuba that the Trump administration added to the embargo.

President Biden has yet to make any policy changes that would alleviate the severe economic crisis affecting all Cubans, including Cuban businesses. As the letter notes, "existing U.S. policy towards Cuba greatly affects our day-to-day business operations and cripples our ability to thrive."

These private business owners and entrepreneurs work in wide-ranging economic activities, including hospitality, manufacturing, technology and agriculture. They represent a sector of Cuban society that the Biden-Harris administration has stated is a priority area for U.S. support. Yet, as their letter to President Biden states, the unwillingness to lift sanctions against Cuba continues to severely impede their businesses' ability to survive.

The signers of the letter note that it is "particularly cruel" of the Biden-Harris administration to maintain hostile sanctions in the midst of the devastating COVID-19 pandemic. Instead, Cuban businesses issued a direct appeal to President Biden to normalize relations, which would help them attain the economic prosperity they are striving to build.

Oniel Díaz, a founder of Cuban private business consulting firm, AUGE, stated that he signed the letter "because with sanctions and the blockade [embargo], the possibility of a prosperous and efficient economy will always be a distant horizon, despite current economic reforms by the Cuban authorities."

Dianelis García, from DIAKA, an interior design private firm, said: "Any measure that limits and prevents the development of Cuban entrepreneurship is discriminatory. The blockade against Cuba must end." Another signatory, Abel Bajuelos from 3D printing microenterprise, Addimensional - one of the more than 400 new private small and medium enterprises - defended that "any initiative to end the unjust blockade deserves support."

The Cuban people and Cuban businesses continue to bear the brunt of these unilateral coercive measures, which have long been determined to be illegal under international law. The business owners and entrepreneurs noted with dismay the decision of the Biden administration to pay more attention to the demands of a minority among the Cuban American community who opposes engagement, rather than the majority of moderate voices who support normalization, and to whom he owes his campaign promises.

As the letter noted, "[President Biden] administration's policies should not be dictated by how much adversity and suffering they can cause to Cubans, but by how much they can improve our ability to prosper."

When Biden was vice president during the Obama administration, he helped with a groundbreaking effort to overcome decades of hostility, charting a path of normalization for the benefit of peoples and businesses in both countries. "Reforms in U.S. policy made during your tenure as Vice President allowing for increased travel, telecom services and banking helped us substantially. We dream of the return to those days, when engagement was the official U.S. policy, producing an economic boom that benefitted us all," states the letter.

Signatories of the letter urge President Biden "to work with the U.S. Congress to lift the embargo and to take action immediately to increase travel, trade and investment, especially given how the pandemic has wreaked havoc on the global economy, including in Cuba. We urge you to take the following immediate actions: 1) reestablish a path for remittances; 2) open travel for those subject to U.S. jurisdiction; 3) reopen the embassy in Havana; and 4) remove Cuba from the list of countries that sponsor terrorism."

Alliance for Cuba Engagement and Respect (ACERE), Cuban Americans for Engagement (CAFE), Puentes de Amor, Latin American Working Group (LAWG), Washington Office on Latin America (WOLA) and Center for Democracy in the Americas (CDA) are supporting this initiative by Cuban private businesses. These organizations have organized a webinar today, Monday, November 8th 1:00-2:30 PM EST, where four of the Cuban business owners who signed the letter will be explaining how U.S. sanctions negatively impact their businesses and why they signed the letter.

The webinar will commence with Special Guest Jim Wedeberg, founder of Organic Valley dairy cooperative, and Professor of Government at American University, William LeoGrande discussing current status of U.S. Cuba policy. Facilitated by Geoff Thale, an independent analyst of Cuba and Central America, the webinar is an opportunity to hear first-hand from various Cuban business owners, including the CEO of the first private firm to be created in Cuba under recently passed legislation, and find out how U.S. sanctions hurt Cuban businesses, their employees and families.