Hertz Exits Chapter 11 as a Much Stronger Company 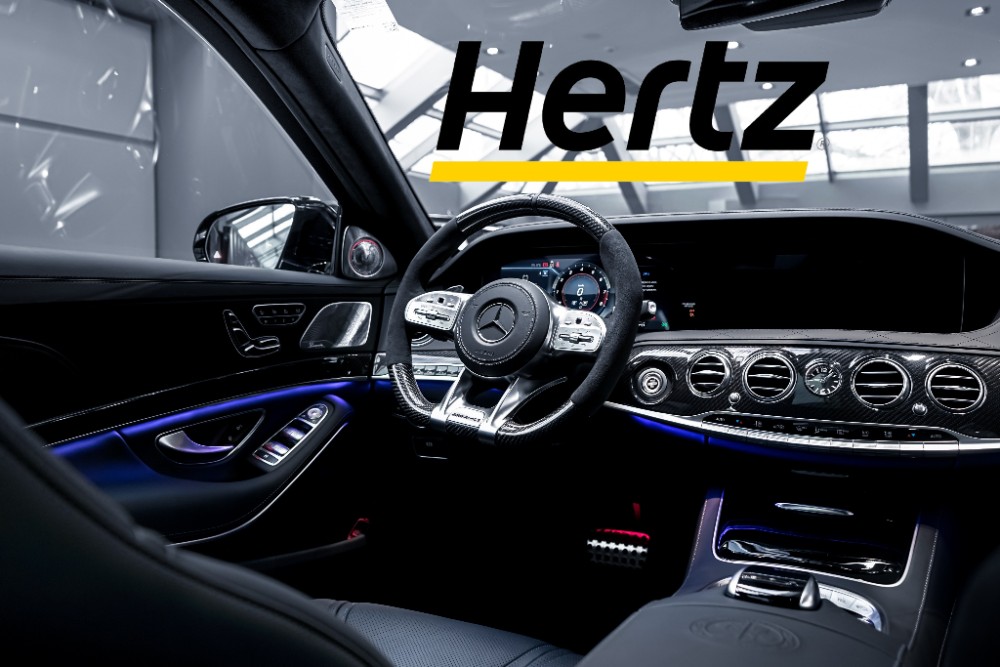 Hertz Global Holdings, Inc. has announced that it has successfully completed its Chapter 11 restructuring process and has emerged as a financially and operationally stronger company that is well-positioned for the future.

Hertz's Plan of Reorganization was confirmed by the Bankruptcy Court on June 10, 2021. In doing so, Judge Mary Walrath described the outcome as a "fantastic result" that "surpasses any result that I've seen in any Chapter 11 case that I've faced in my 20-plus years."

With over $5.9 billion of new equity capital being provided by Hertz's new investor group, led by Knighthead Capital Management LLC, Certares Opportunities LLC, and certain funds managed by affiliates of Apollo Capital Management, L.P., Hertz has reduced its corporate debt by nearly 80% and significantly enhanced its liquidity to fund operations and future growth. Specifically, Hertz has eliminated nearly $5.0 billion of debt, including all of Hertz Europe's corporate debt.

In addition, Hertz has emerged with a new $2.8 billion exit credit facility (including an undrawn $1.3 billion revolving credit facility) and a $7.0 billion asset-backed vehicle financing facility, each having terms the Company views as extremely favorable. The aggregate interest rate on the Company's new ABS financing is less than 2.0%.

In tandem with its financial restructuring, Hertz also executed on a series of operational initiatives to create a more focused and profitable enterprise. Among these actions, Hertz launched a cost reduction program that is generating significant savings, right-sized its fleet across both its U.S. and International businesses, optimized its location footprint, negotiated cost reductions and concessions at certain airport locations, and completed the sale of its Donlen fleet leasing business for $891 million in cash.

Moreover, Hertz focused on meeting changing demand through its portfolio of neighborhood rental locations as a complement to its airport business. These efforts, combined with a sharp increase in car rentals in the U.S. and the continued strength in used car sales, are putting the Company on track for strong financial results in 2021.

Hertz filed for Chapter 11 for its U.S. operations on May 22, 2020 following the onset of the COVID-19 pandemic, which had a severe and dramatic effect on travel demand. Hertz's principal international operating regions including Europe, Australia and New Zealand were not included in the U.S. Chapter 11 proceedings.