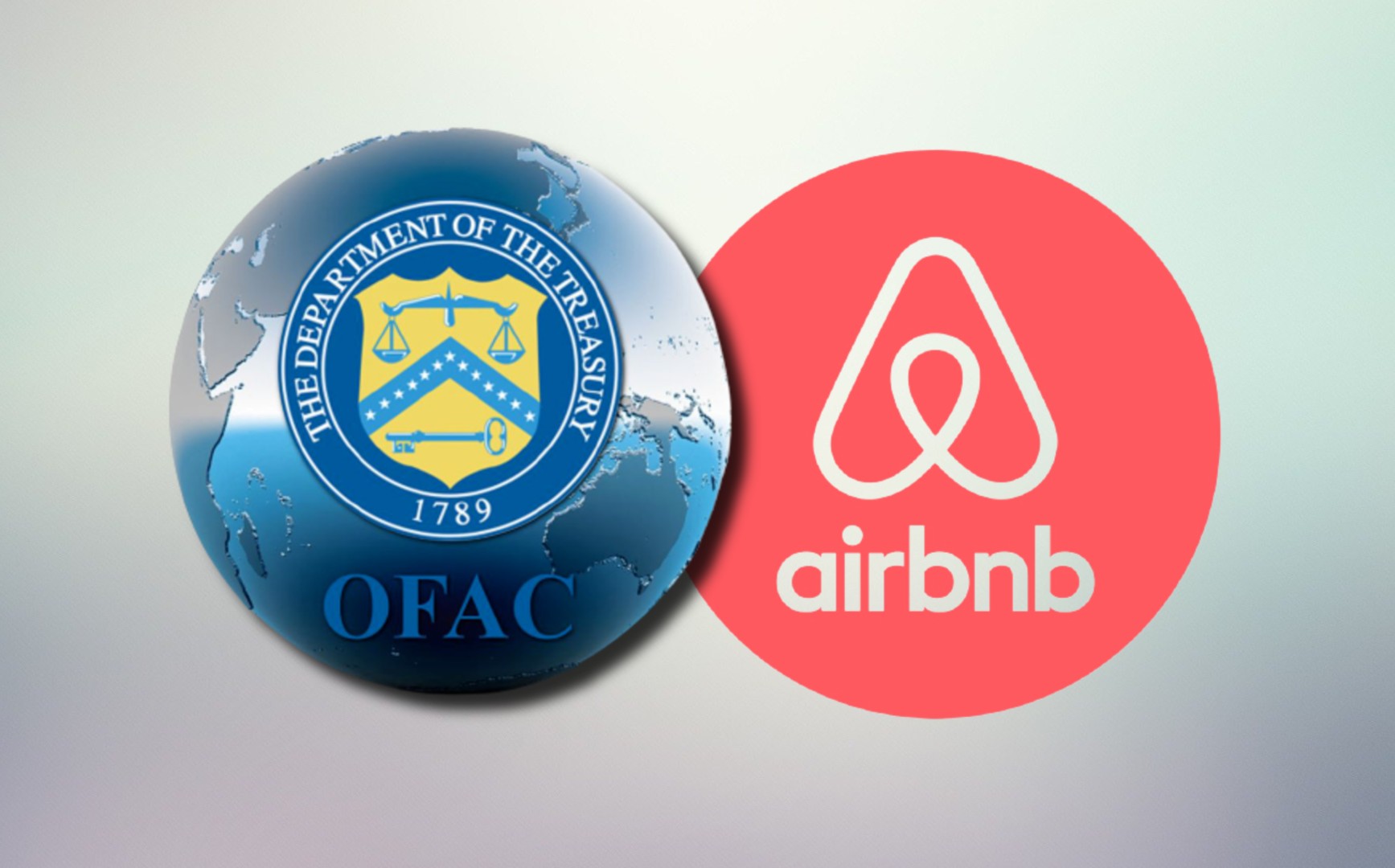 (Reuters) - The U.S. Treasury Department said on Monday it had reached a settlement agreement with a unit of home rental firm Airbnb Inc (ABNB.O) for violations of U.S. sanctions on Cuba.

"Airbnb Payments agreed to remit $91,172.29 to settle its potential civil liability for apparent violations of sanctions against Cuba administered by the Treasury Department's Office of Foreign Assets Control (OFAC)," the department said in a notice.

The apparent violations included payments related to guests traveling for reasons outside of OFAC's authorized categories, as well as a failure to keep certain required records associated with Cuba-related transactions, the Treasury Department said.

Airbnb Payments' apparent violations were voluntarily self-disclosed and were non-egregious, the department added.

Airbnb launched its Cuba business in 2015 and the scaling up of its services in Cuba appeared to "have outpaced the company's ability to manage the associated sanctions risks," according to the Treasury Department.

The United States has imposed restrictions on trade with Cuba since the 1960s, the longest-standing U.S. program of economic sanctions.

"We take sanctions compliance very seriously. We are pleased to have reached this agreement with OFAC", an Airbnb spokesperson said in an emailed statement on Monday.