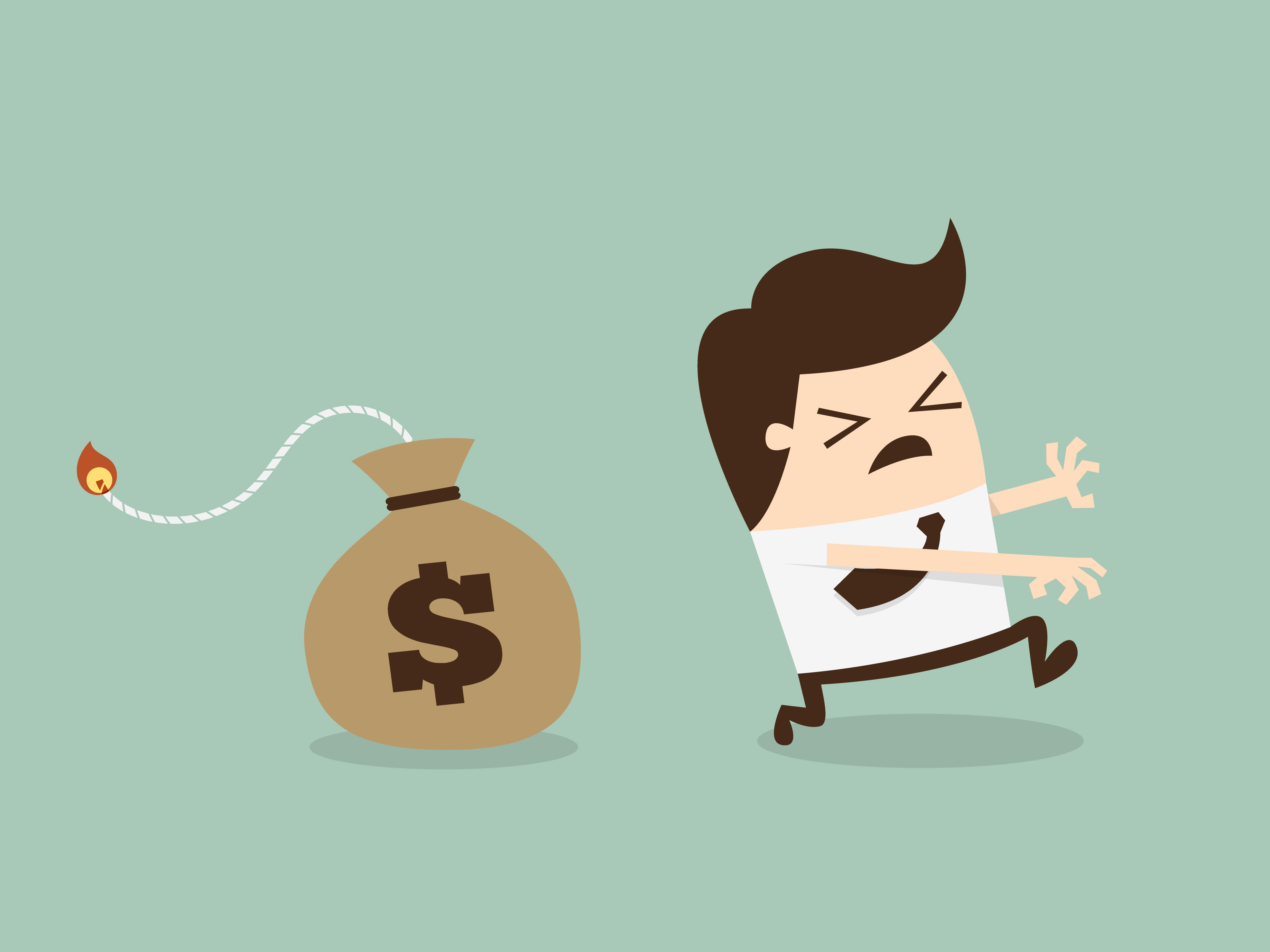 Recent surveys show that red-hot inflation has eaten into U.S. consumers’ travel budgets. U.S. travel costs rose by nearly 16 percent in March as compared with the figures in 2019, according to data from the U.S. Travel Association.

The overall transportation cost jumped by more than 30 percent, while the gasoline price soared over 62 percent from the pre-pandemic level in 2019.

Two-thirds of travelers say gasoline prices will influence their travel decisions for the next six months, and more than a third say they will “greatly impact” their travel plans, a survey from a travel industry consultancy showed this month.

A late March poll conducted by a New York financial services company, showed that nearly seven in 10 American adults are changing their summer holiday plans due to inflation.

Holiday goers are tightening their budgets by taking fewer trips, traveling shorter distances or doing cheaper activities, according to the poll.

The U.S. consumer prices increased by 8.5 percent in March compared with a year ago, hitting the fastest inflation rate in more than four decades.

A March survey found 40 percent of U.S. adults would cancel a vacation or trip if consumer prices continue to rise. The same survey showed that more than half of the respondents say they’re currently under more financial stress than the previous year.