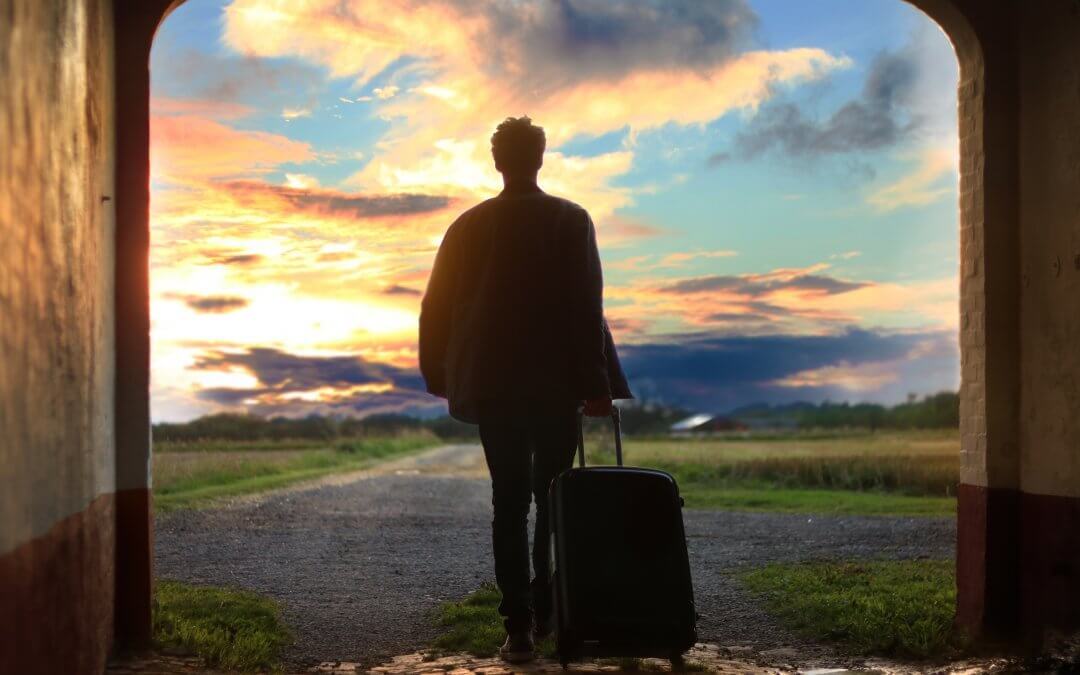 The new figure comes from WTTC’s latest economic modelling, which looks at the punishing impact of COVID-19 and travel restrictions on the Travel & Tourism sector.

According to the latest data, 7.2 million jobs in the U.S. have been impacted. If there is no immediate alleviation of restrictions on international travel, as many as 9.2 million jobs – more than half of all jobs supported by the sector in the U.S. in 2019 – would be lost.

WTTC has identified the four top priorities which should be addressed, including the adoption of a comprehensive and cost-effective testing regime at departure to avoid transmission, the re-opening of key ‘air corridors’ such as between New York and London, and international coordination.

The challenge of restoring safe travels in the new normal is one of the biggest issues facing the U.S. as it grapples with a depressed economy devastated by the COVID-19 pandemic, which has hit the Travel & Tourism sector particularly hard.

The WTTC Economic Impact Report for 2019 revealed that Travel & Tourism contributed $1.84 trillion to the U.S. economy and was responsible for more than one in 10 (10.7%) American jobs.

Across North America, WTTC research shows that between 10.8 million and 13.8 million jobs within Travel & Tourism are at serious risk.

Roger Dow, U.S. Travel Association President and CEO, said: “The numbers show that restarting global travel is an absolute must from an economic and jobs standpoint, and it can be done safely by embracing health and safety guidance and technologies, which have been widely deployed across the travel industry. Moving away from quarantines and implementing the practices that we know will work—chief among them rapid, reliable and efficient testing, the universal wearing of masks in public, and the use of contactless technologies—will help restore confidence and growth.”