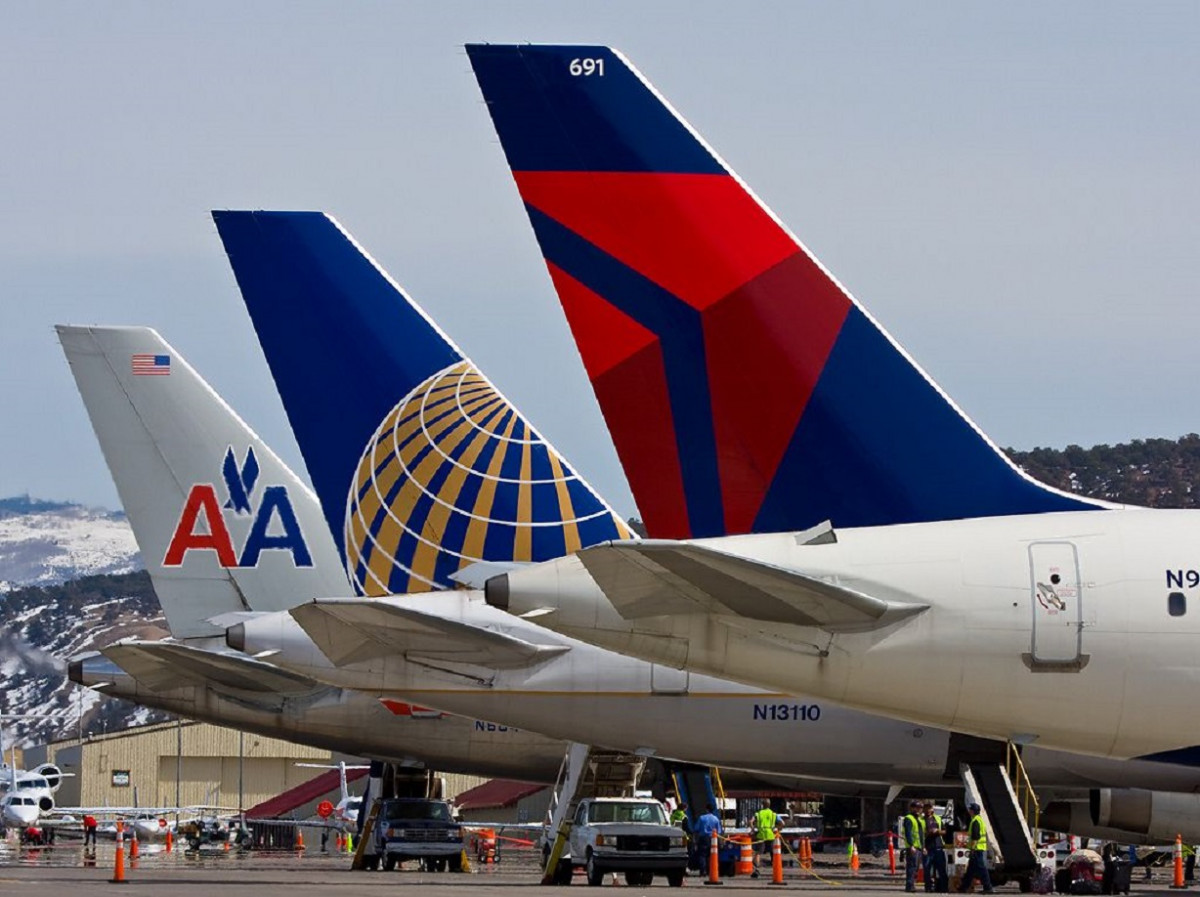 (Reuters) - White House economic adviser Larry Kudlow said he thinks the Trump administration will in a matter of weeks unveil additional aid for U.S. airlines, which have been dealt a blow by a coronavirus pandemic that has grounded most flights.

“If they need additional assistance, we stand ready to work with them to hammer out additional packages,” Kudlow told Bloomberg TV in an interview.

Airlines received $25 billion in U.S. government stimulus funds in March meant to cover payrolls and protect jobs through September. Congress also approved another $25 billion in loans for airlines but much of the money has not been tapped.

As bailout money runs out without a travel recovery in sight, airlines and unions have lobbied Washington for another $25 billion. But talks have stalled as Congress has struggled to reach agreement on a broader coronavirus assistance package, despite significant bilateral support for the airline package.

Administration and airline officials say the Trump administration has considered various ways to aid airlines without congressional action but have yet to settle on an approach.

Airlines for America, the main lobby for U.S. airlines, does not expect air travel to return to pre-pandemic levels until 2024 and is hoping for a second round of government aid to help the industry, Chief Executive Nicholas Calio said on Thursday.

American Airlines said last week its workforce would shrink by 40,000, including 19,000 involuntary cuts, in October unless the government extends aid for airline employee payrolls.

United said on Wednesday it is preparing to furlough 16,370 workers when federal aid expires on Oct. 1 if the government does not extend assistance. 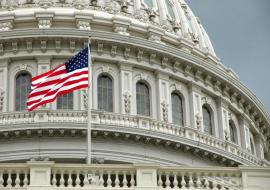 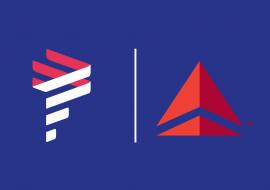 Delta Gets, LATAM Get the Nod in Brazil for Joint Venture 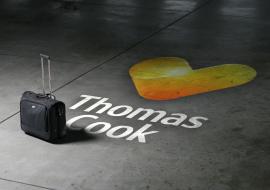 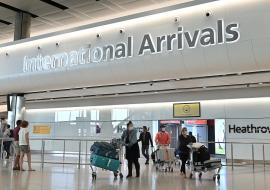 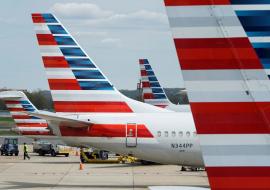 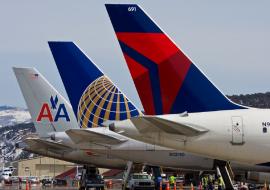 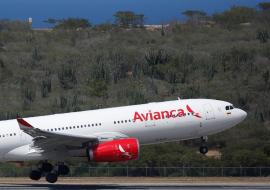