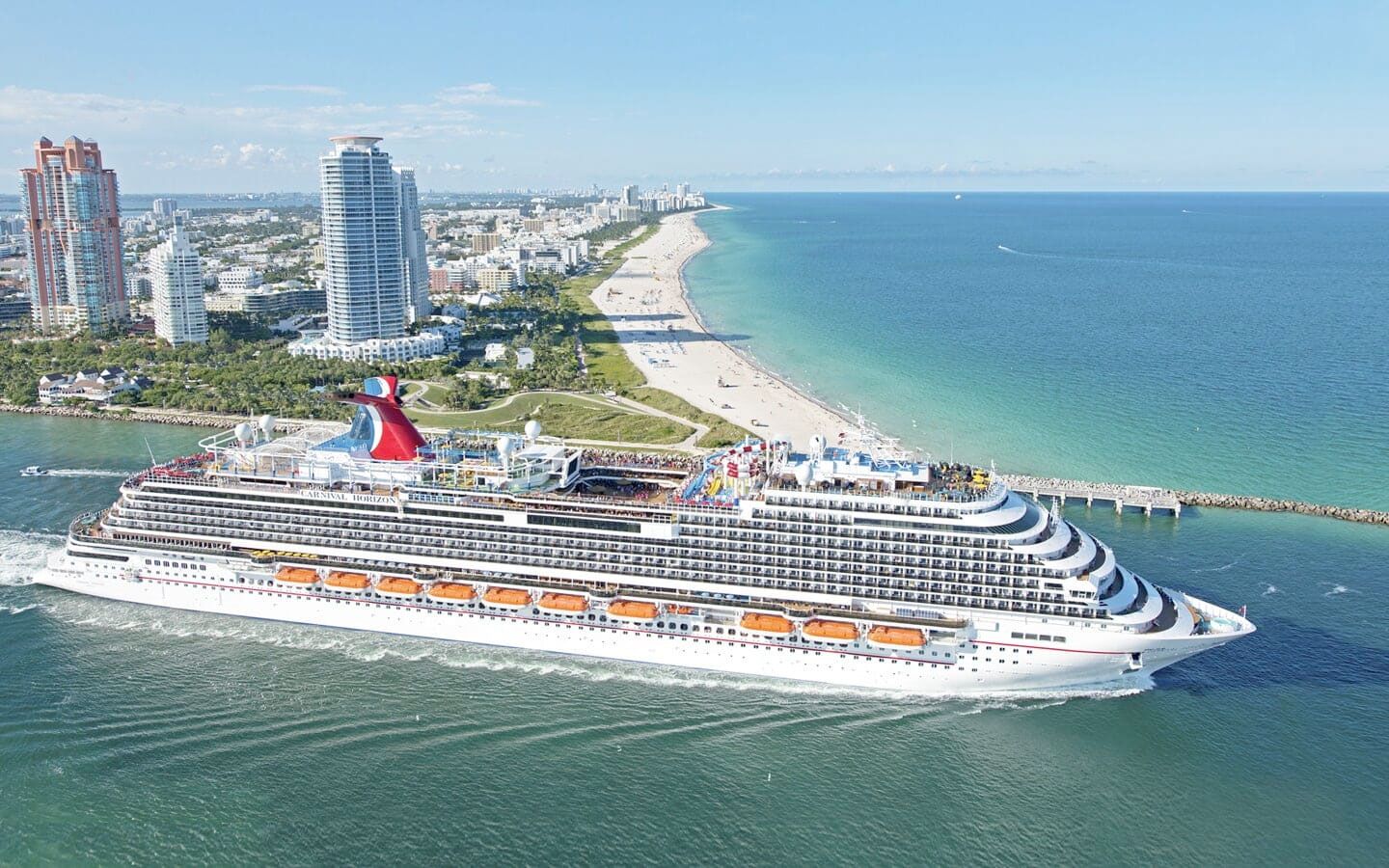 Carnival Cruise Line has become the first cruise line to announce a detailed plan to restart cruising following the temporary pause of sailings as a result of the COVID-19 coronavirus pandemic.

According to Cruise Critic, beginning August 1, a total of eight ships will begin offering cruises from three North American homeports: Galveston, Miami and Port Canaveral (Orlando).  All sailings from other homeports, including Australia aboard Carnival Splendor, will be canceled through August 31, 2020.

In addition, all voyages to Alaska aboard Carnival Spirit are canceled for the entire 2020 season. This includes Carnival Spirit's Vancouver to Honolulu cruise September 25 and its transpacific repositioning voyage from Honolulu to Brisbane on October 6.

The eight ships that will resume service August 1 encompass nearly every class in the Carnival fleet. Carnival's popular longtime cruise director and brand ambassador John Heald announced on his Facebook page that he would be sailing aboard Carnival Horizon's first cruise from Miami before joining other ships from Port Canaveral and Galveston.

The line canceled all sailings March 13 for a month. It then extended the suspension to May 11 and then June 26. This newest extension shuts down operations for another five weeks, making it nearly five months that Carnival will be out of service.

Carnival Horizon, Carnival Magic and Carnival Sensation sail from Port Miami during August 2020, operating a series of four- to eight-day cruises to the Eastern and Western Caribbean, and the Southern Caribbean.

Carnival Breeze and Carnival Elation will be sailing out of Port Canaveral throughout the month of August. Both vessels will offer voyages ranging from four to seven days to the Bahamas and the Eastern Caribbean.

In a statement issued by Carnival, the line noted that it would take the time between now and August to develop new protocols for cruising to safely resume in August. The line also said that those passengers with canceled voyages will be notified by email and may choose between a future cruise credit and onboard credit package, or a full refund.

The line's other vessels are scheduled to resume cruising from other homeports beginning September 1, excluding Carnival Legend and Carnival Spirit, which have had voyages canceled through the early fall.