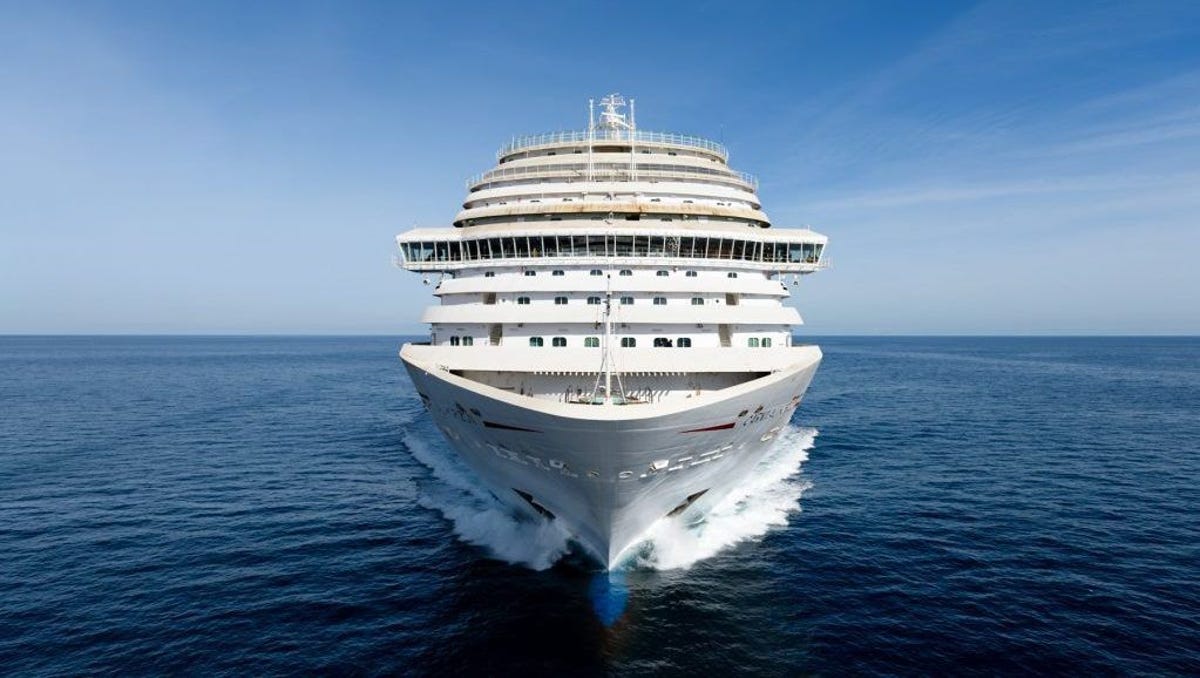 Among the requirements spelled out by the Centers for Disease Control and Prevention, ship owners must test all passengers and crew at the start and end of all voyages, which are limited to seven days.

In mid-March, the CDC ordered cruise ships to stop sailing to U.S. ports because several outbreaks convinced officials that the vessels were potential cauldrons of infection. The order was renewed a few times, with the latest renewal set to expire Saturday.

To resume carrying passengers, the companies have to demonstrate they have procedures for testing, quarantining and isolating passengers and crew. They will have to build test labs on all ships, and make their own arrangements to isolate or quarantine passengers on shore if needed. Before being allowed to sail, they will have to conduct mock voyages with volunteers playing passengers who get sick, the CDC said.

The CDC developed the criteria with input from the White House Coronavirus Task Force, an agency spokesperson said. The health agency said it could force limits on passenger capacity, but the framework doesn’t spell out specifics.

The original no-sail order was influenced by an outbreak on the Diamond Princess early this year, which resulted in more than 700 people testing positive and nine reported deaths. At least 159 were infected on the Grand Princess, including eight who died.

On March 13, the Cruise Line International Association — a trade group — announced its members would voluntarily suspend operations. But at least 19 outbreaks were identified on cruise ships between mid-March and mid-April, the new CDC order noted.

The CDC document is “an important step toward returning our ships to service from U.S. ports,” said Kelly Craighead, the trade group’s president. 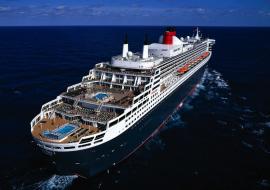 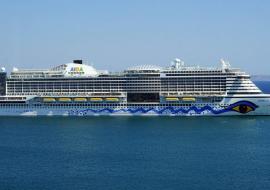 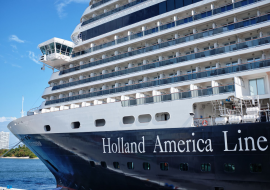 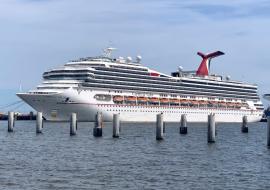 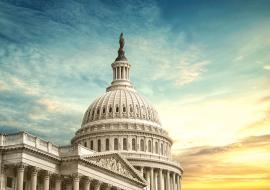 Lawmakers Call on CDC to Reinstate the No-Sail Order 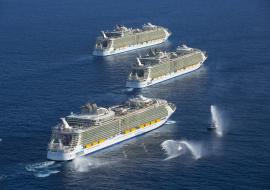 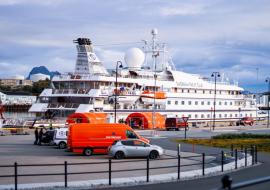