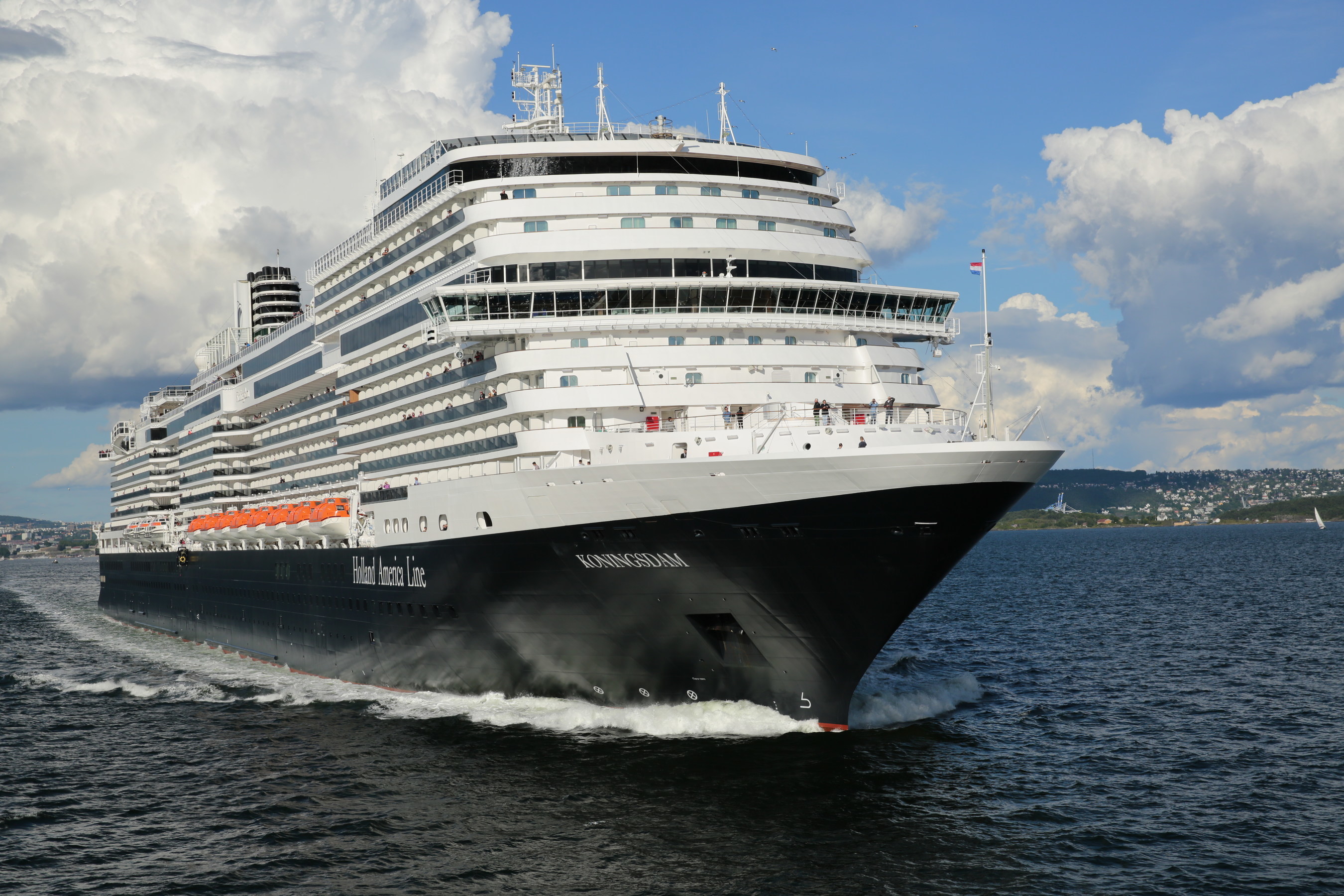 Holland America Line will be the first cruise line to return to Canadian cruising following a more than two year industrywide pause due to the global COVID-19 pandemic. Koningsdam will call at Victoria, British Columbia, Saturday, April 9, restarting the cruise industry in Canada. The following day the ship will end its current seven-day cruise at Port of Vancouver, its homeport for the summer Alaska season.

"We are thrilled to be the first cruise line back into Canada after such a long absence, and we look forward to celebrating a great moment for everyone who loves to travel and for those in Canada and Alaska whose livelihoods depend on tourism," said Gus Antorcha, president of Holland America Line. "Holland America Line has a robust schedule of cruises that explore Canadian ports on both coasts with Alaska, Hawaii, transatlantic and Canada and New England itineraries."

Koningsdam's call at Victoria marks 905 days since a cruise ship has visited the port, and it also will be a maiden call for the ship. To mark the milestones, Antorcha and local government officials will be on hand in both Victoria and Vancouver to celebrate the return to Canadian cruising and address the importance Canada and Alaska to Holland America Line.

For Canada and New England cruising on the East Coast, two ships return in May and cruise between Boston, Massachusetts, and Quebec City or Montreal, Quebec. Nieuw Statendam and Zaandam offer itineraries ranging from seven to 24 days to more than 12 Canadian ports.

In total for 2022, Holland America Line operates 141 cruises on eight ships in Canada with more than 250,000 guests visiting both coasts.