No Cruises from the Port of Santa Barbara until 2022 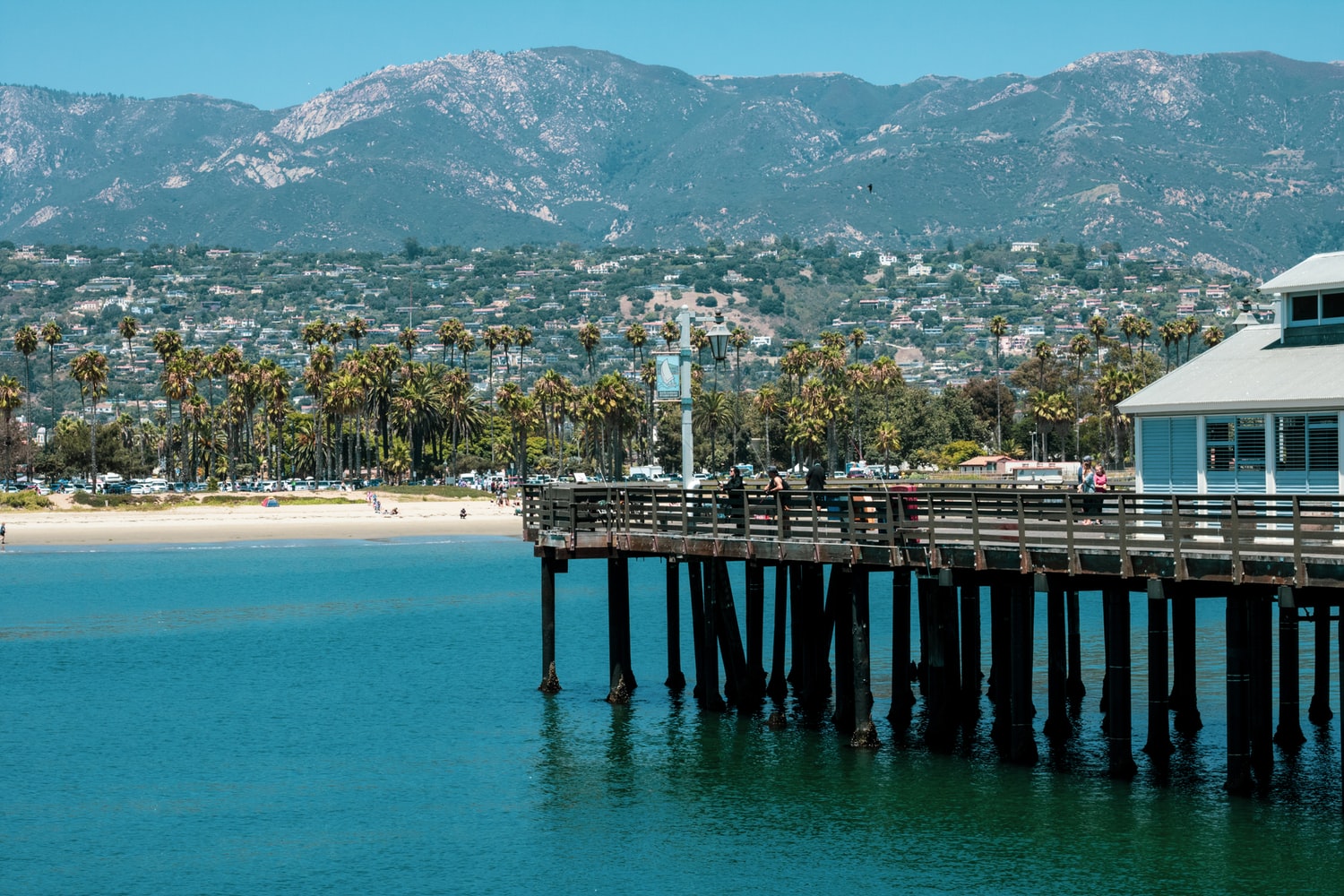 The Santa Barbara Waterfront Department has decided to put its cruise ship program on hiatus until at least March 2022 because of COVID-19 concerns.

Officials on Monday voted to delay the return of cruise ships, which haven’t docked at the California port since March 2020, because of health and safety concerns.

In a statement, Waterfront Director Mike Wiltshire on Monday said that despite the industry bringing “millions of dollars to the local economy,” health concerns ultimately forced their hand.

“Our cruise ship program brings millions of dollars to the local economy as well as introduces Santa Barbara to tens of thousands of people from around the world,” Wiltshire said in a release. “That being said, the health and safety of our community, as well as the health and safety of cruise ship passengers visiting our area are our top priority, so we have decided to pause the program.”

Santa Barbara, while not one of the busiest cruise ports in the world, has been a consistent staple in many California coast itineraries for a while. The last cruise ship that was scheduled to dock at the port was the Grand Princess, which was set to arrive in Santa Barbara on March 24, 2020, before it was diverted because of COVID-19 cases onboard.

Holland America’s Koningsdam had Santa Barbara as part of its restart plans later this year, sailing from San Diego to Santa Barbara along with Avalon, San Francisco, and Ensenada. But those plans will have to be changed after Monday’s announcement.

Royal Caribbean’s Radiance of the Seas has the port scheduled for its 2022 spring season in April, a season that will be able to go ahead as scheduled should Santa Barbara not push back the program any longer.