One of the World’s Largest Cruises Docks in Puerto Plata 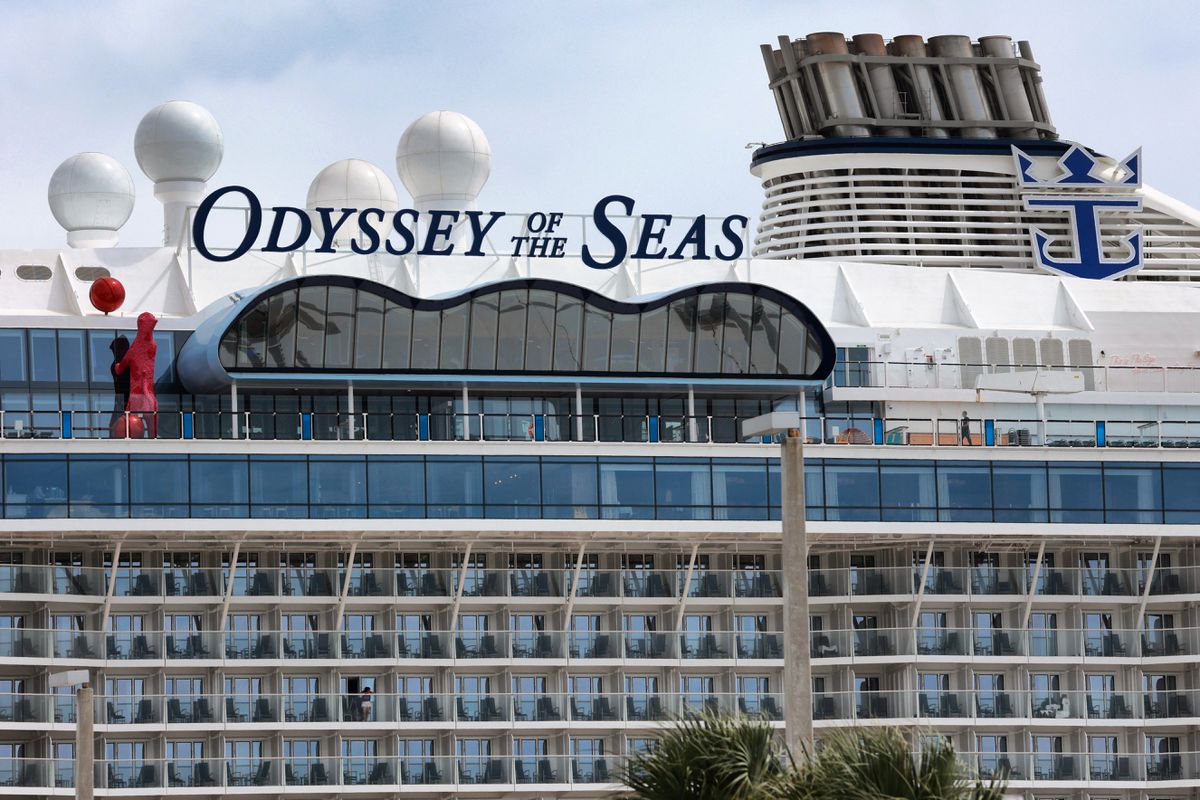 The tourist port of Taino Bay, located in the port of Puerto Plata, the Dominican Republic, received the Odyssey of the Seas cruise ship, one of the largest ever built, with 2,647 passengers and 1,514 crew members.

Jean Luis Rodríguez, executive director of the Port Authority, highlighted the importance of the arrival of vessels at the Taino Bay port.

"For us it is a source of great pride and satisfaction to know that in just 15 days we have received more than ten cruise ships that come to boost the economy of our northern region," said the official.

Taino Bay was inaugurated two weeks ago during a ceremony led by the President of the Republic, Luis Abinader. The multipurpose terminal has received 11 vessels since the beginning of its operations.

The Taino Bay port is a multipurpose project, managed by Itm Group and supervised by the Port Authority. The port allows the docking of cruise ships, container ships and product cargo. Its operations have created 1,500 direct jobs and more than 3,000 indirect jobs.