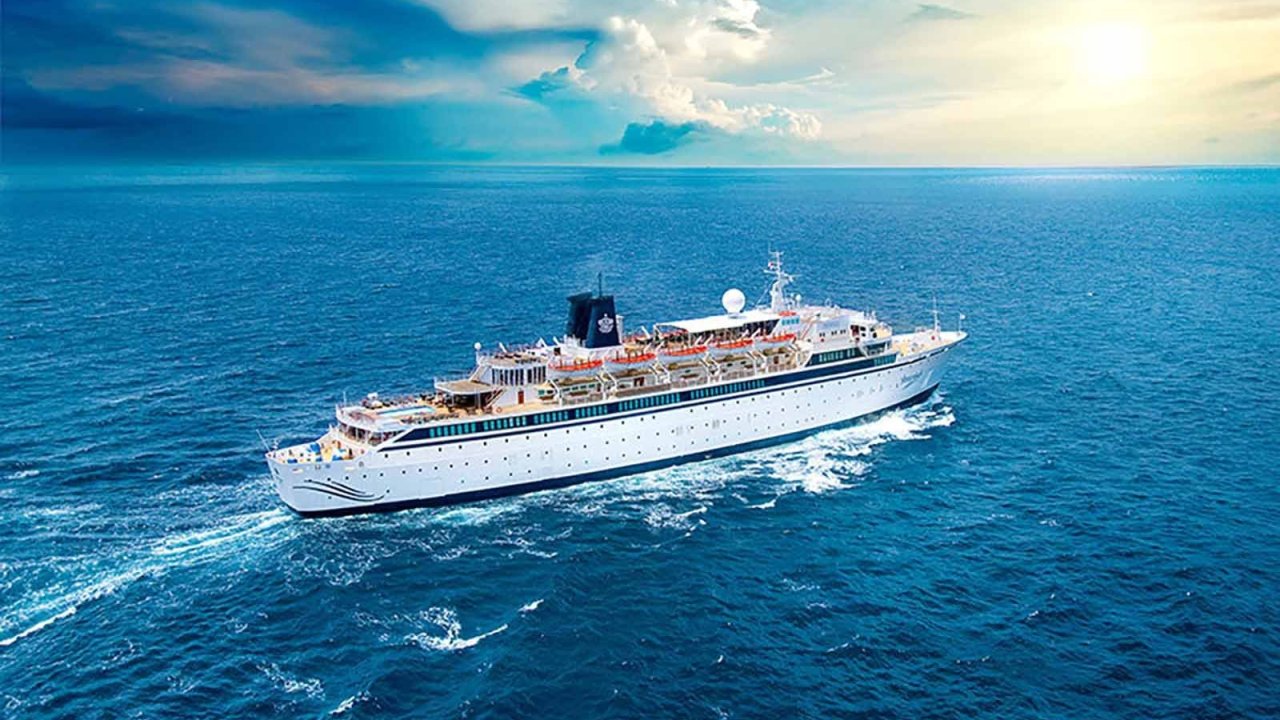 According to The Tampa Bay Tribune, about 3,000 Carnival Cruise Line workers got off in Croatia earlier this month to catch rides and flights home across Europe. Smiling behind their masks, they posed for a selfie on the pier.

Still, at least 42,000 workers remain trapped on cruise ships without paychecks — some still suffering from COVID-19 — three months after the industry shut down.

The drawn-out crew repatriation process has underscored the complex relationship between the cruise industry and the Caribbean countries its ships most frequently visit, and reignited the debate about whether countries are getting a fair shake from the industry.

In February and March, cruise ships spread COVID-19 to islands around the Caribbean, accounting for half of the infections in Trinidad and Tobago. After the industry shut down on March 13, Caribbean countries turned ships suffering outbreaks away when they desperately needed a place to evacuate sick passengers and crew.

Now, as countries struggle with returning cruise ship workers still testing positive for COVID-19, they are also wrestling with how to get the industry back up and running. Jamaica, Dominica, St. Vincent and the Grenadines and Belize in Central America have all reported positive COVID-19 infections among repatriated workers, in some cases after weeks without registering any new infections. Cruise companies say cruises will resume in August after the U.S. ban expires on July 24.

Only Barbados has allowed for crew repatriation flights from its airports on which thousands have been returned home to countries all over the world, including Cruells. At the start of the pandemic, the Bahamas, which serves as the flag state for many cruise ships, rejected requests to take passengers in and later, cruise ship workers. The country’s maritime authority cited its limited resources and ongoing hurricane recovery as reasons why it could not do more.

According to the Florida Caribbean Cruise Association (FCCA), the Bahamas government collected $54.2 million from cruise lines in 2018, mostly in $18 per-passenger fees.

That year, the Bahamas paid cruise companies around $12 million to bring passengers to the country, an incentive Minister of Tourism and Aviation Dionisio D’Aguilar ended in October 2018. Carnival Corporation Chairman Micky Arison is the current chairman of the FCCA.

Determining the true financial relationship between the cruise lines and the Bahamas — or any of the Caribbean islands — is difficult. Each nation negotiates its own agreements; some details are difficult for the public to access.

Cruise companies point to contributions they’ve made to clean up the Bahamas after hurricanes and investments they’ve made on their private islands there as proof of their commitment to the local communities.

The Bahamas, which has registered 103 COVID-19 cases and 11 deaths, plans to reopen its borders by July 1, possibly making available a second airport in the Caribbean for crew repatriation flights. There is no date set for when ports will reopen to cruise ships.

Before cruising resumes, former Bahamas Minister of Tourism Obie Wilchcombe and other industry watchers hope Caribbean countries will take a more critical look at the industry.

Caribbean countries have been equally vigilant. Jamaica is requiring all returning crew members to be tested and quarantined, while Grenada has negotiated testing by the cruise lines as part of its agreement for returning crew.

In April, the U.S. restricted crew repatriation to private transportation. The U.S. Coast Guard, overwhelmed by dozens of medical evacuations for crew with COVID-19, told ships to seek medical help for crew members from their flag states instead. The Bahamas said it couldn’t help.

Though the Caribbean is by far the most popular region for cruising, most cruise ships are based in the U.S. instead of Caribbean countries, shorting them of the more lucrative spending by tourists who stay overnight. Cruise companies hire mostly workers from Indonesia, the Philippines and India, though it depends on the line.