Royal Caribbean Unveils Next Ship Class of the Future 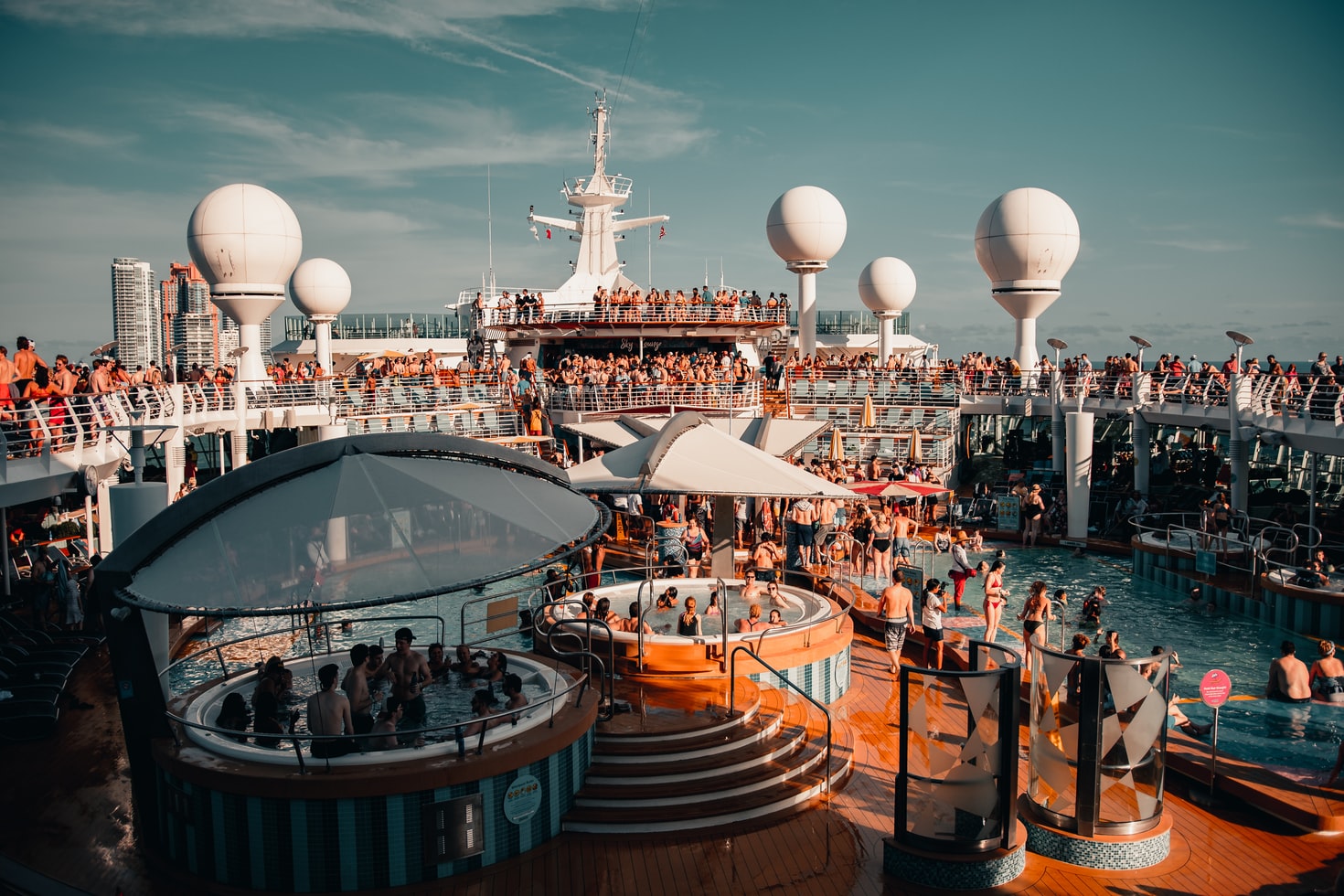 The new hybrid technology not only helps in port, but also allows Project Evolution to achieve a 40% overall reduction in its greenhouse gas emissions per double occupancy when compared to the brand's previous class of ships.

Royal Caribbean Group is already known for a robust portfolio of technologies enhancing energy efficiency, waste treatment, and water management. This steady progress remains rooted in the company's mantra of continuous improvement. It will drive The Group's future as alternative, non-carbon-based solutions become available to support its overall decarbonization journey.

Project Evolution's full suite of initiatives, developed in partnership with Meyer Werft Shipyard, will bring energy efficiency to a new level and will include both first-of-its-kind initiatives and successful features previously introduced such as:

Fuel Cell System – this hydrogen-based technology will supplement the main power supply and carry the ship's total hotel load — up to four megawatts — the first large-scale fuel-cell installation at sea in the cruise industry.

Progress to Carbon Neutral Construction – in partnership with Meyer Werft Shipyard, Project Evolution is thoughtfully designed and built taking into consideration the carbon footprint of ship construction and creating a path to overall reduction.

In addition, the company continues to advocate for sustainable practices globally, including collaborating with the United Nation's High-Level Panel for a Sustainable Ocean Economy and committing to deliver on the promise of the Paris Agreement through partnership with the We Are Still In coalition.