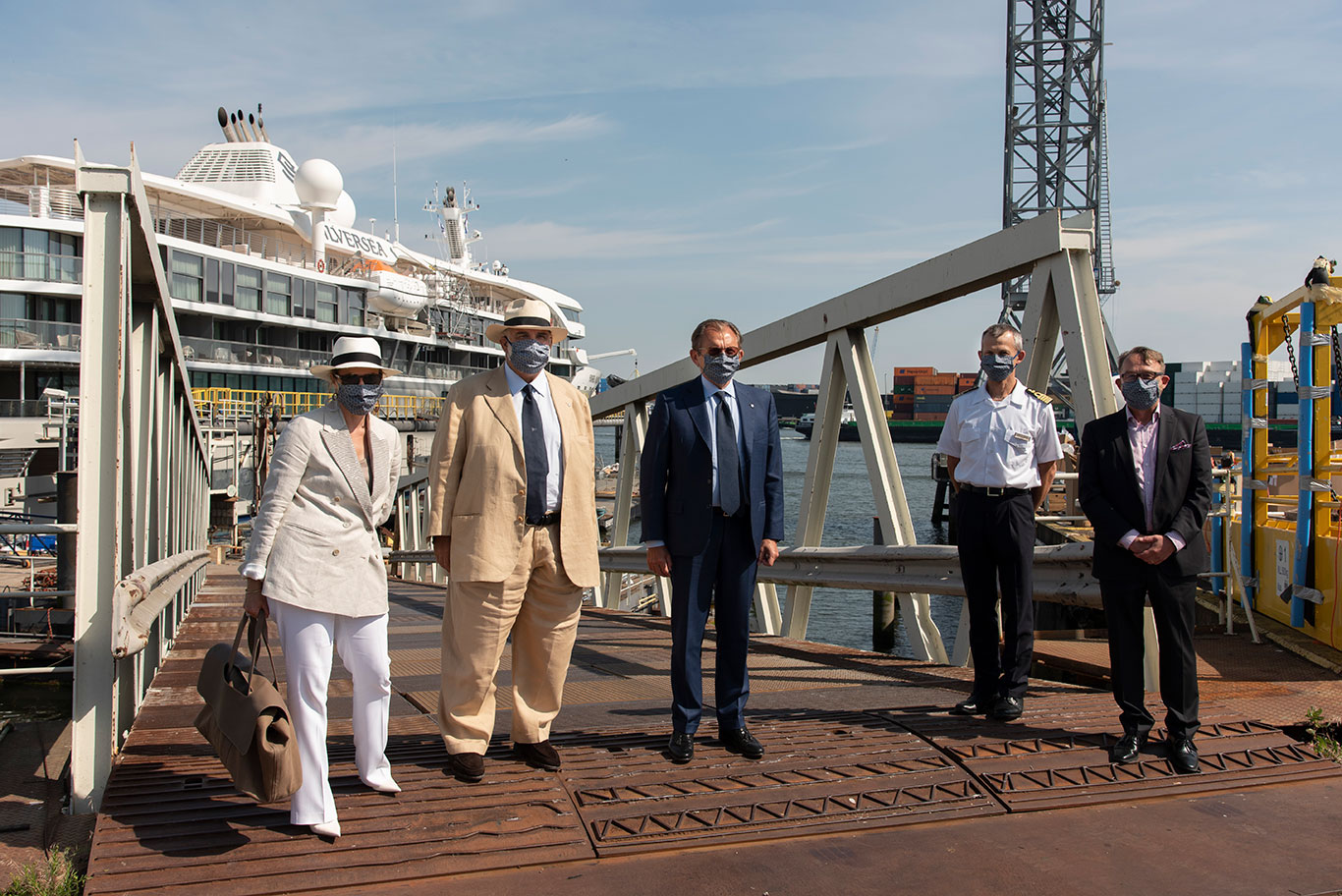 Giovanni Stecconi, the Director of Fincantieri's shipyard in Ancona, subsequently presented Captain Alessandro Zanello, Silver Moon's Master —who was also at the helm for the delivery Silver Moon's sister ship, Silver Muse, in 2017— with a commemorative ampoule that contained seawater from the launch. Concluding Silver Moon's delivery, those present raised a glass of champagne, while respecting physical distancing protocol, to welcome the ship to Silversea's fleet. 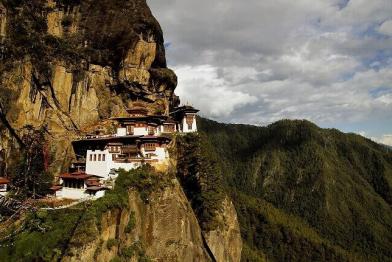 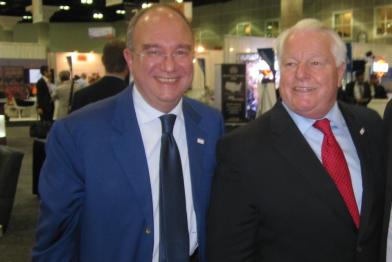 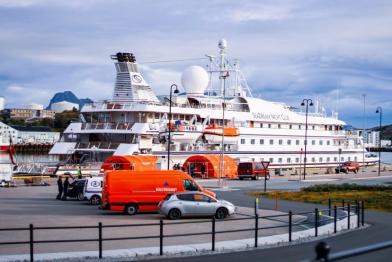 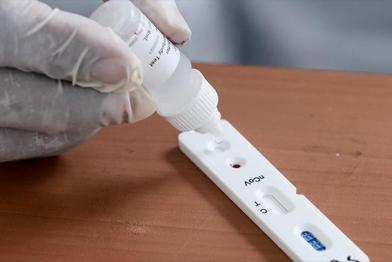 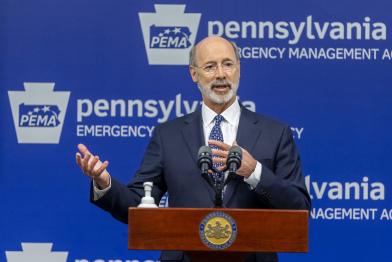