Preps Underway for the 2020 Caribbean Travel Marketplace in the Bahamas 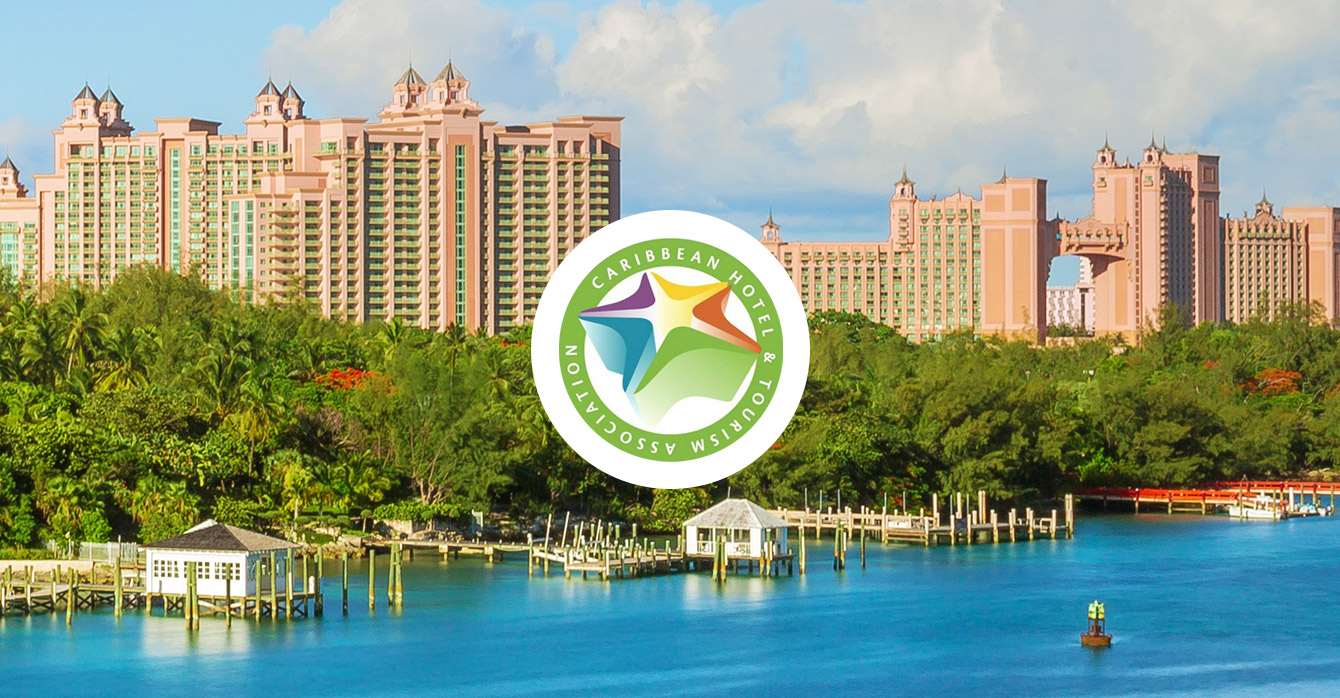 The 2020 Caribbean Travel Marketplace, slated for the Bahamas between Jan. 21 and 23, is reporting a strong registration pace for the event.

According to Frank Comito, CEO and director general of the Caribbean Hotel and Tourism Association, the region’s largest and longest-standing tourism marketing event to be held at the new Baha Mar’s Performing Arts and Convention Center, has confirmed close to 500 supplier delegates from more than 170 supplier companies to date.

“Based on the registration pace we are witnessing, we expect to see a continuing surge in delegate numbers over the next several weeks as hotel and destination representatives, tourism providers, wholesalers and tour operators, online travel agencies and members of the media prepare for the premier Caribbean one-stop travel trade event in the Bahamas,” said Comito.

Comito also noted a strong interest in buyer delegates, with over 80 buyer companies so far registered for the meetings. They include 191 representatives from Australia, the Bahamas, Canada, France, Germany, Italy, Mexico, Panama, Portugal, Puerto Rico, the Russian Federation, Spain, St. Vincent and the Grenadines, Switzerland, United Kingdom and the United States.

“We believe buyers from around the world are looking forward to not just reviewing the incredible investments taking place in the host destination, but also meeting with representatives from longstanding Caribbean hotels and resorts, as well as the unprecedented number of new and refurbished properties which have recently unveiled their offerings,” he said.

Comito highlighted new and refurbished resort offerings in Anguilla, Dominica, Puerto Rico, St. Maarten, and the U.S. and British Virgin Islands, which he attributed to the resilience of both the tourism industry and the “tremendous citizens of these destinations” who were adversely impacted by the storms of 2017.

Comito asserted that forward-looking companies are recognizing the value proposition of the Caribbean, and the smartest of them are heading to Marketplace to ensure they can benefit from the revitalization of the region.

He noted that destinations such as the Bahamas, Cayman Islands, Dominican Republic, Grenada and Jamaica were also leading the region with new and refreshed product. 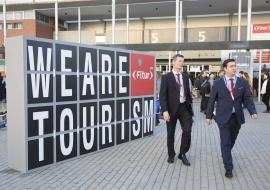 The FiturNext Observatory: What Is It and What Does It Do? 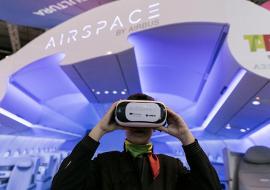 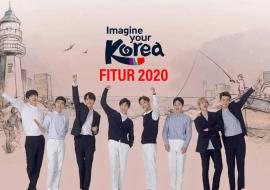 South Korea Ready to Bask in the Limelight of FITUR 2020 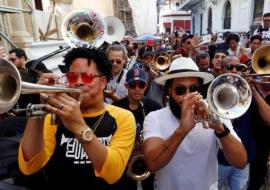 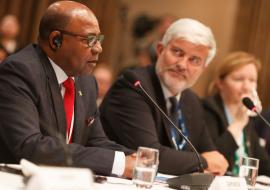 UNWTO Conference on Resilience and Innovation Coming to Jamaica in May 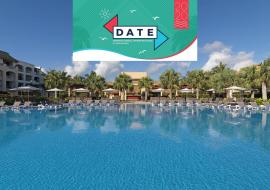 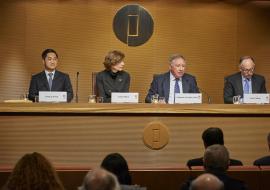 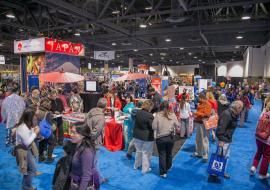 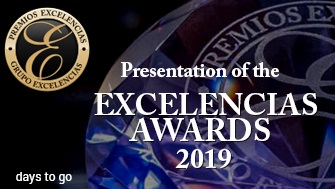