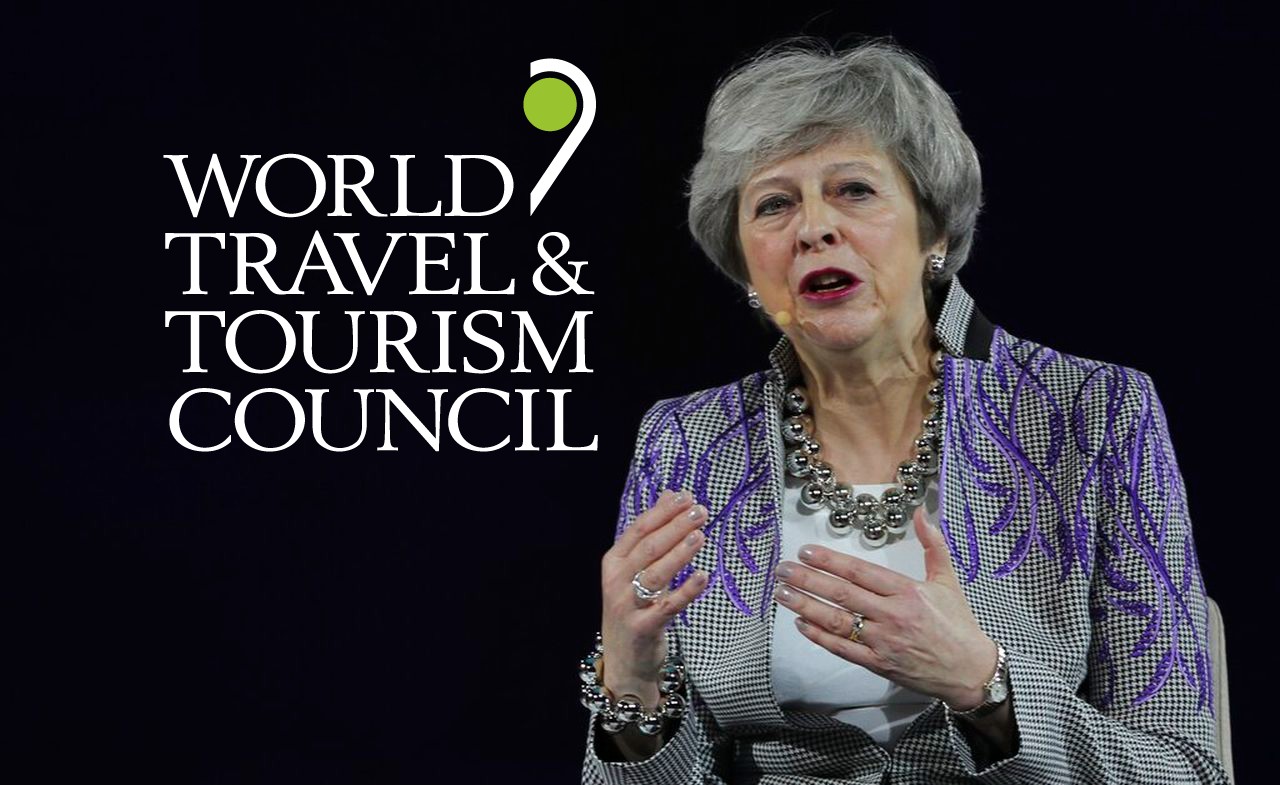 Former British Prime Minister Theresa May said the UK didn’t take advantage of its swift and successful vaccination program to get travel up and running again promptly.

Speaking at the WTTC’s Global Summit on 29 November, May said the government’s “failure to act” to protect the travel industry resulted in devastating consequences for a “critical sector” that risked “decimating” the aviation sector.

Addressing delegates directly, May said: “The world recognises your industry has gone through a difficult time – you bore the brunt of Covid.”

“In the UK, we were late to introduce restrictions – and even later to lift them,” she said. “The UK was one of the most heavily vaccinated countries in the world, but our government was reluctant to give [back] the freedoms that should have come with this.”

May said the damage inflicted on “a critical sector” in the UK had been extreme. “The devastation has passed, but the pandemic has left its scars,” she said, adding the UK’s aviation sector “was almost decimated”
The former prime minister said the UK government should “govern in the interest of the country, not at the behest of the opinion polls” and “place a stronger emphasis on evidence-based policy” should there be need for future Covid restrictions.

She also criticised the lack of a global stance and global unity on Covid measures. “When cooperation was needed most, politicians failed to act,” she said. “There was little international consensus. In our inter-connected world, cooperation between governments is essential for decision making.”