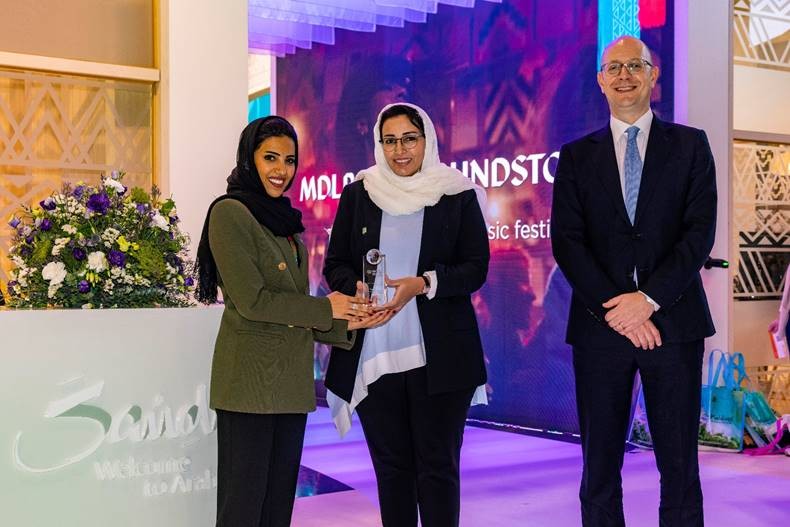 The most artistic, ingenious and striking stands at WTM London have been announced, with destinations such as the Canary Islands, Ireland and Saudi Arabia among the winners.

A panel of four expert independent judges unveiled the winners at the WTM London 2021 Best Stand Awards on Wednesday 3 November.

A sixth category – the People's Choice – will be voted for by WTM delegates via Facebook and LinKedin.

The winner of the Best Stand Design was the Canary Islands (EU600), which was hailed for "the right mix of tech and people". Judges praised the illuminated wave design on the ceiling of the stand and LED circles on the floor, marking out meeting areas.

Barbados Tourism Marketing (CA220) was highly commended for its "good use of colour which gave a real feel for the country", added the judging panel.

Tourism Ireland (UKI200) won the award for the Best Stand for Doing Business, as judges said it represented the destination "beautifully" while creating a "busy B2B atmosphere".

Variety Cruises (TP101) was the winner of the Best New Stand honour, thanks to a model of a boat, good use of space and a video outlining the product clearly.