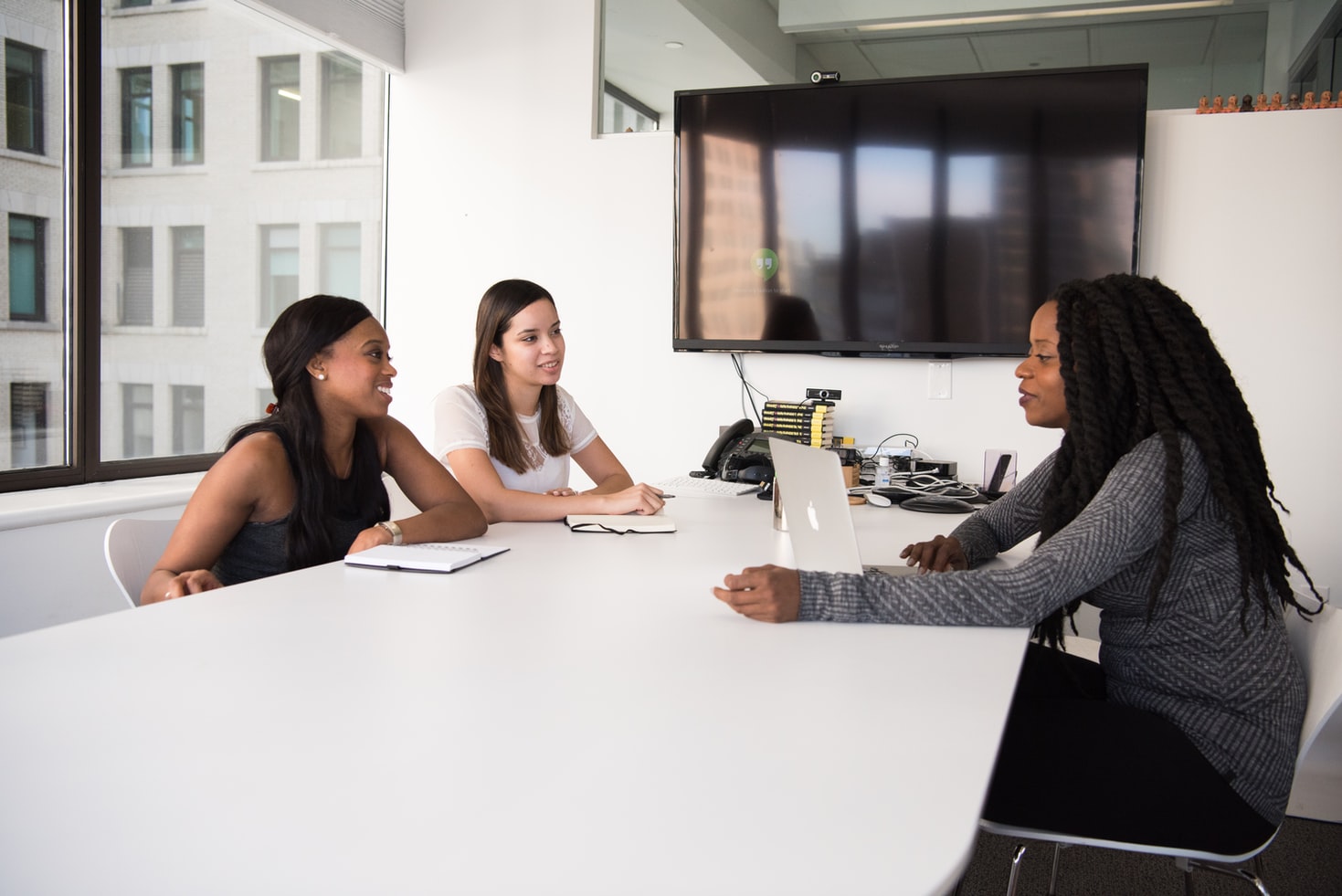 Investments in training people will be key to the recovery of travel and tourism around the world. That was the message to delegates at the Invest, Finance and Restart Summit, held by the International Tourism & Investment Conference (ITIC) at WTM London.

Jamaica’s Tourism Minister, Edmund Bartlett, said many skilled workers in tourism have moved to other sectors because of the devastating impact of the pandemic.

He said airlines, for example, are finding it hard to ramp up capacity to cope with the demand because many pilots, cabin crew and ground-handlers have left travel.

“Skills have gone elsewhere; specialised skills will take a long time to build up again,” he told ITIC delegates at WTM London. “There will be a slower recovery because of the human factor.”

Ghaith Al Ghaith, Chief Executive at ﬂydubai, said the recovery was also being affected by some countries not opening up their borders to international travellers. “We have to take off restrictions or it will delay the recovery,” he said.

Dr Taleb Rifai, ITIC Chairman ITIC and former Secretary General at the United Nations World Tourism Organisation (UNWTO), said destinations had learned valuable lessons during the pandemic about the value of international and domestic tourism to their economies.

He hailed Egypt, Jordan and Jamaica as good examples of destinations that were investing in tourism to take advantage of opportunities after the Covid crisis.

Najib Balala, Cabinet Secretary at Kenya’s Ministry of Tourism and Wildlife Kenya, said tourism accounted for 9% of the Kenyan GDP.

It had been the second most important sector in the country before Covid struck, after agriculture, but was now the fourth, as manufacturing and construction had overtaken it. However, he said there will be growth in 2022 and it will recover fully by 2023-24.

He agreed that investment in people and education was as important as investing in infrastructure and hotels. “Human resources are key,” he said.

Amr El-Kady, CEO at the Egyptian Tourism Promotion Board, said his country had continued to invest in tourism during the pandemic.

It has launched a new air service between Luxor and the Red Sea resort of Sharm El Sheikh to enable tourists to have two-centre holidays combining beach breaks with trips to the ancient sites of Egypt.

Nayef Hmeidi Al-Fayez, Jordan’s Minister of Tourism and Antiquities, also said his country continued to invest in tourism products and attractions during the pandemic.

There is a new focus on outdoor and nature offerings to cater for post-pandemic trends among travellers, he added.