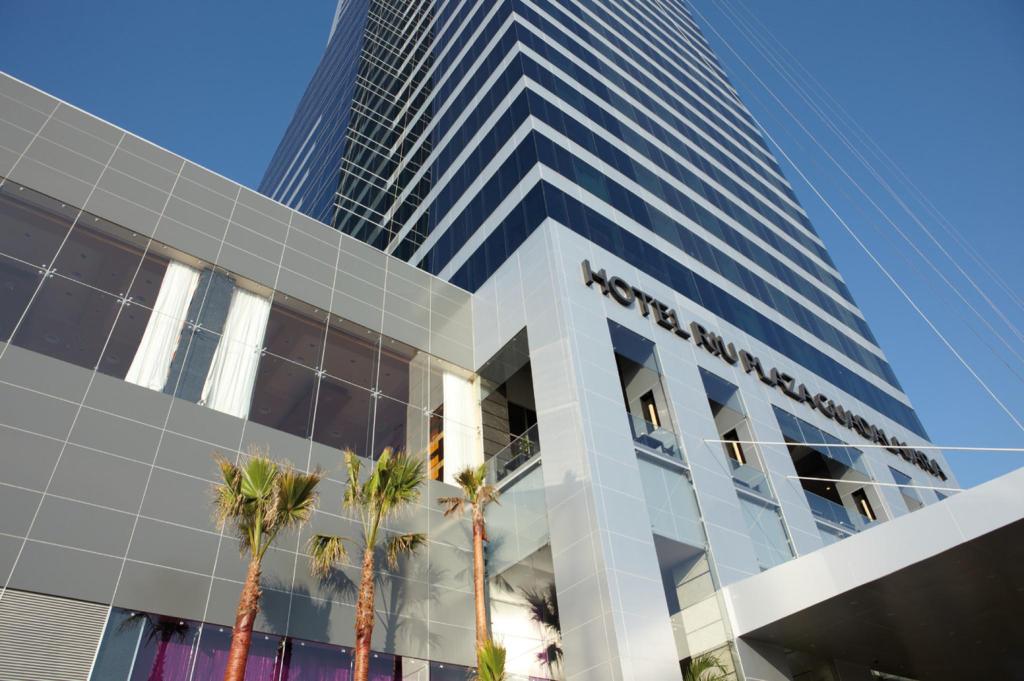 RIU Hotels continues to reactivate its business with the opening, on 4 June, of the Riu Plaza Miami Beach, in the United States. After the closure of its 99 establishments in 19 countries in the month of March, the hotel chain announced the reopening of two of its urban hotels at the end of May, in Germany and Mexico, as a first step towards resuming its operations.

RIU has created a specific training program for implementation of the safety, hygiene and operating protocols at its hotels in preparation for the gradual reopening of its facilities. The measures are meticulous and strict, based on limiting the occupation of the hotels to 50% or 60%, except where legal requirements are more restrictive, to offer the maximum peace of mind and safety to users and employees. These will be relaxed as the health authorities issue new regulations.

The Riu Plaza Miami Beach hotel, property of RIU since 1996, became the first hotel in the Riu Plaza line in 2015. The location of this hotel on Collins Avenue is enviable, as it has direct access to Miami Beach’s famous promenade and beach and is just a few minutes from the famous bar and restaurant zone on Ocean Drive, while also being very close to downtown Miami and 25 minutes from Miami International Airport. The hotel, with 4 stars, has 284 rooms and a characteristic Art Deco facade.