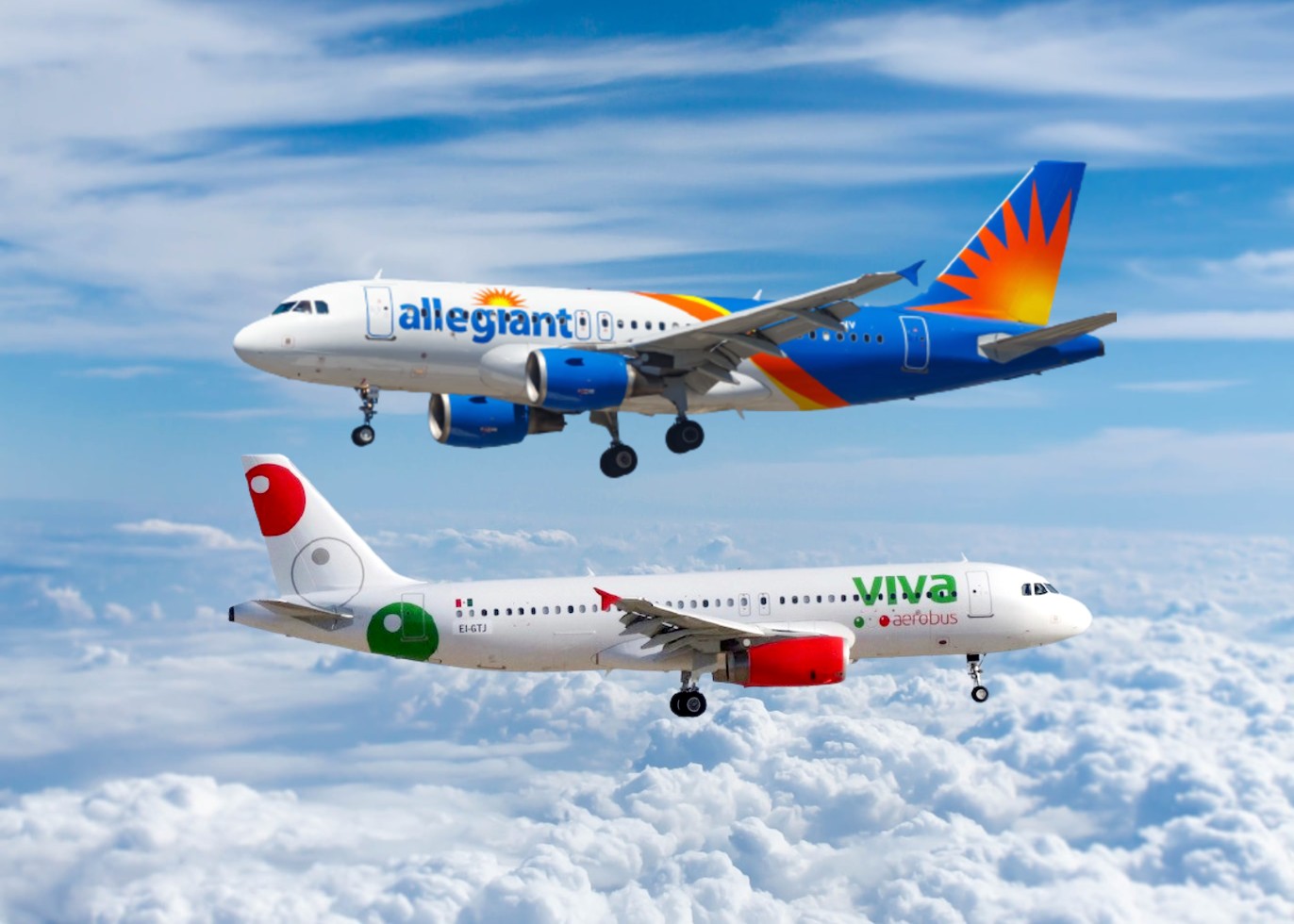 Under an agreement announced Wednesday, the two carriers would jointly distribute, schedule and operate flights between the U.S. and Mexico. The carriers are hoping to launch the joint venture during the first quarter of 2023, provided their applications for antitrust immunity are approved by competition authorities in the U.S. and Mexico.

Allegiant also intends to invest $50 million in Viva Aerobus. In a prepared statement, Allegiant CEO Maury Gallagher said the tie-up would be a win for consumers.

Allegiant currently serves more than 130 cities in the U.S., but none in Mexico. Viva Aerobus will operate 23 routes between the U.S. and Mexico in December, serving nine U.S. destinations. The carrier also has an extensive domestic network in Mexico.

For Allegiant, the tie-up would provide entry into the popular U.S.-Mexico leisure market. Viva Aerobus, meanwhile, would gain access to Allegiant's sizable U.S. network, which focuses mainly on connecting secondary airports to large domestic leisure destinations such as Las Vegas and Orlando.

Viva Aerobus, which has struggled to gain traction among U.S. travelers, would also benefit from Allegiant's U.S-based distribution network.