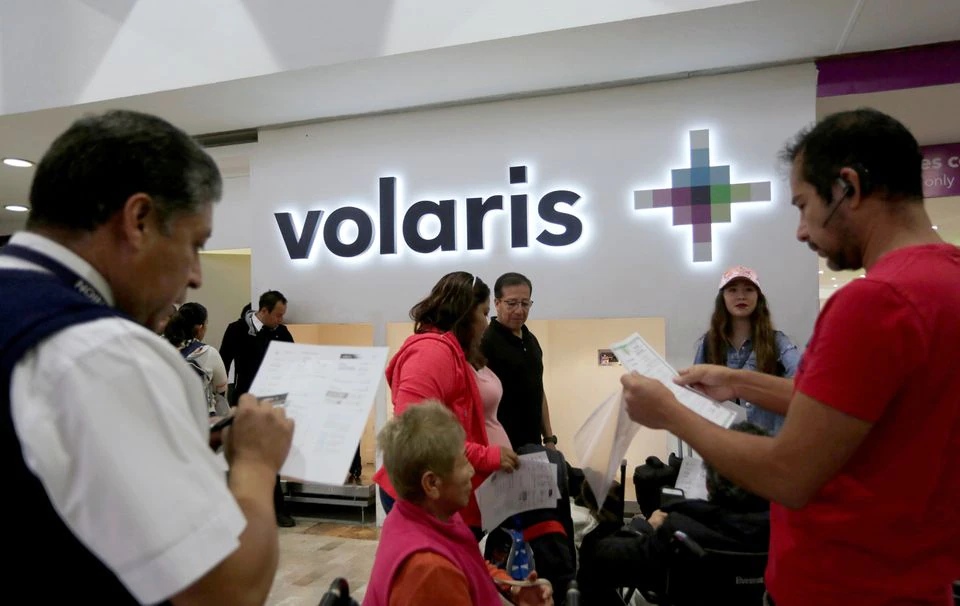 "This allows us to increase the offering of flights for Salvadorans, in addition to being the first airline in the world to accept bitcoin and of course Chivo wallet," Bukele said in comments at a Volaris event shared on Twitter by the official account for the president's office.

Some other carriers, including Mexico's TAR Airlines in 2015, have previously announced they would accept bitcoin.

Chivo is the bitcoin digital wallet launched last month by El Salvador's government as part of its adoption of bitcoin as legal tender, alongside the U.S. dollar.

Volaris, based in Mexico, said on its website that it was working to give clients in El Salvador the option to pay with the digital currency for services at the airport.