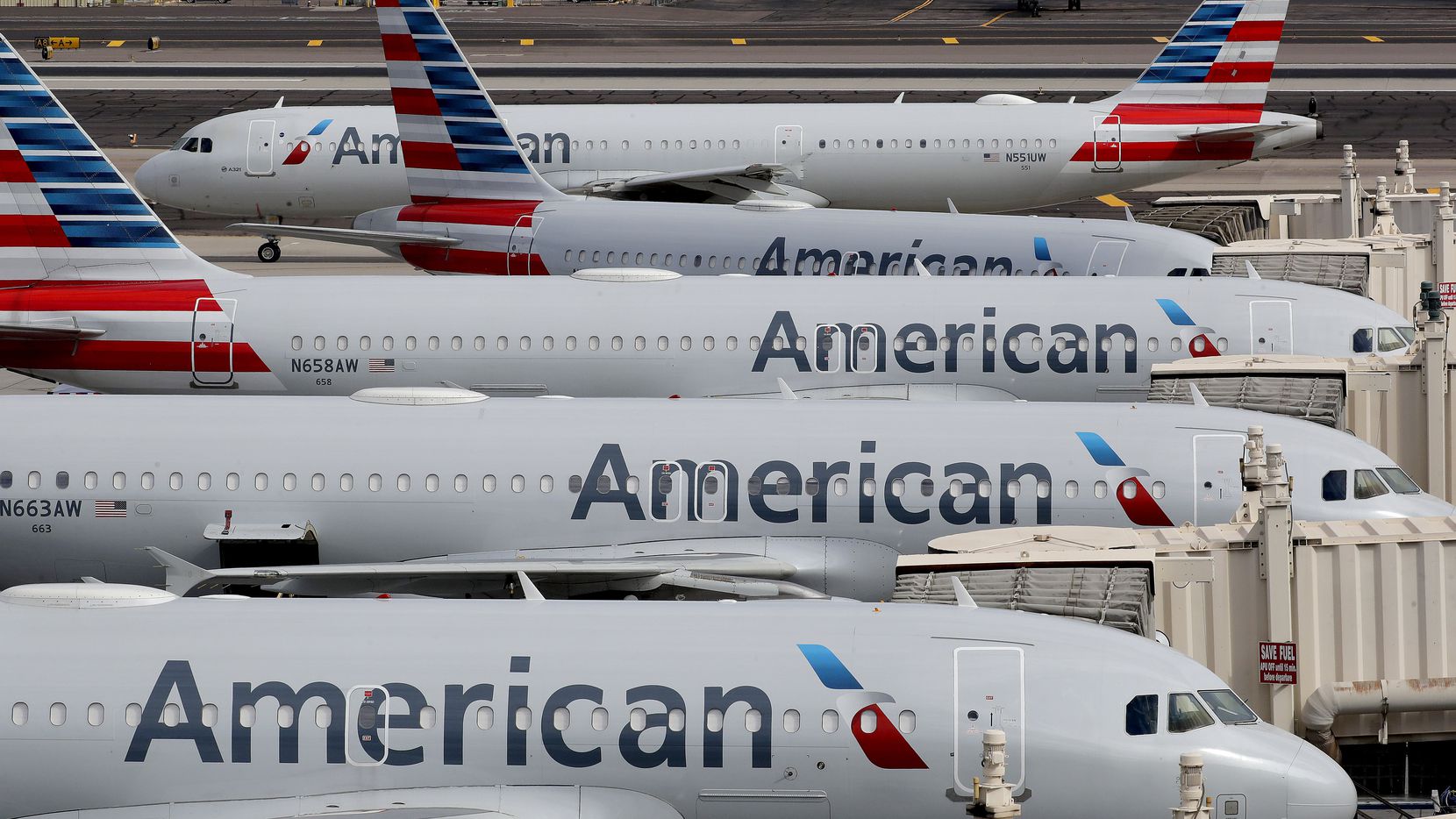 American Airlines has warned in an employee memo that about 13,000 workers could be furloughed on April 1, when the latest payroll support from Congress is set to expire.

The Payroll Support Program, which was included in last year's CARES Act, was renewed through the end of March in the coronavirus relief package passed at the end of 2020. Initially, 19,000 American Airline employees were furloughed last year during stalled negotiations in Congress over the latest relief package.

"We are nearly five weeks into 2021, and unfortunately, we find ourselves in a situation similar to much of 2020," CEO Doug Parker and President Robert Isom said in a memo.

"As we closed out last year with the successful extension of the Payroll Support Program (PSP), we fully believed that we would be looking at a summer schedule where we'd fly all of our airplanes and need the full strength of our team. Regrettably, that is no longer the case."

American Airlines recalled the 19,000 workers who were furloughed last year when U.S. airlines received $15 billion in the $900 billion package, which extended the program for the industry.

The air carrier reported a net loss of $8.9 billion for 2020 attributed to the lack of travel during the coronavirus pandemic. It had a net loss of $2.2 billion in the fourth quarter of the year, and revenue was down 64 percent compared to the last three months of 2019.