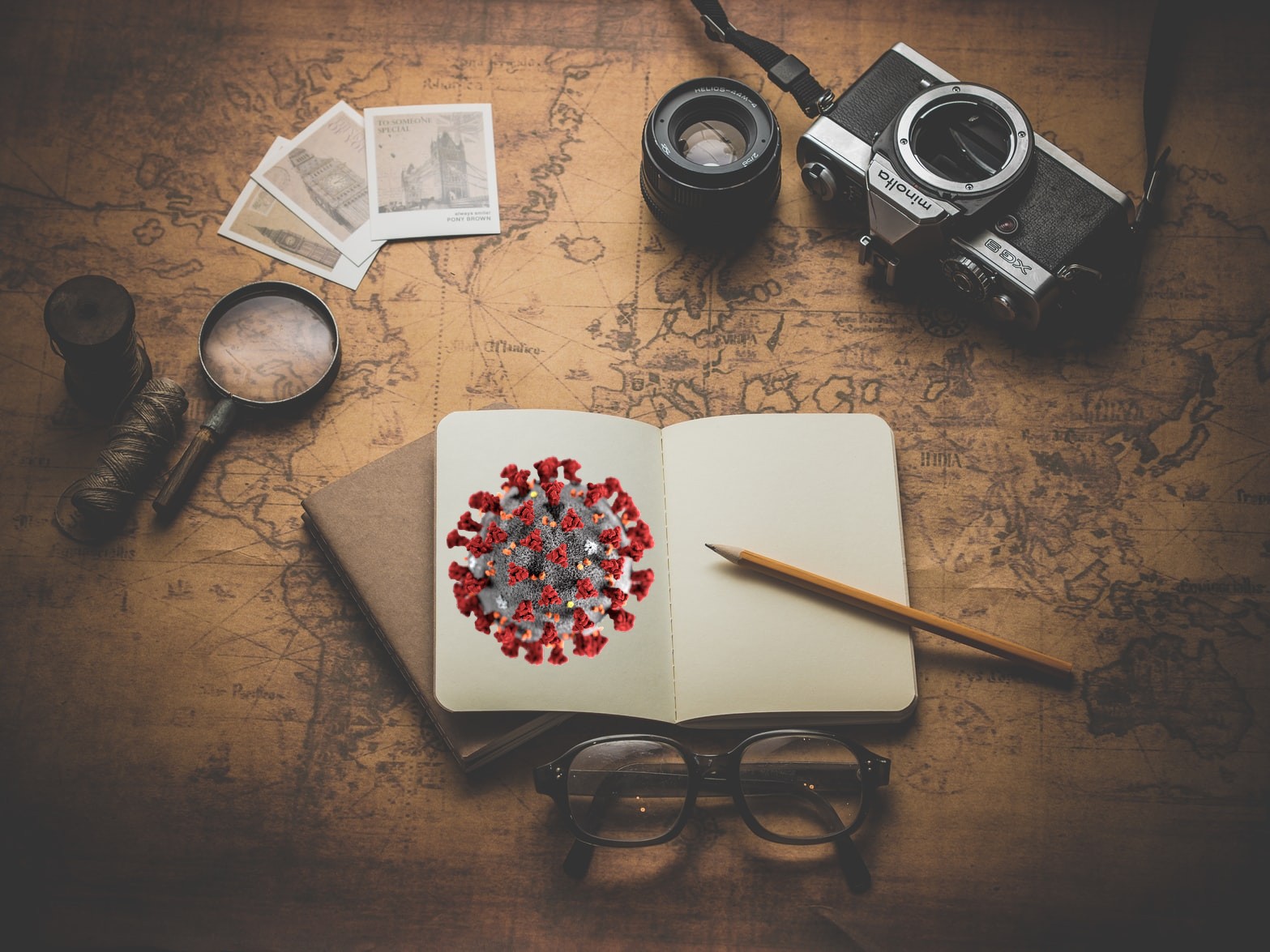 The Covid-19 crisis has led to a collapse in international travel. According to the World Tourism Organization, international tourist arrivals declined globally by 73 percent in 2020, with 1 billion fewer travelers compared to 2019, putting in jeopardy between 100 and 120 million direct tourism jobs.

This “travel shock” is continuing in 2021, as restrictions to international travel persist—tourist arrivals for January-May 2021 are down a further 65 percent from the same period in 2020, and there is substantial uncertainty on the nature and timing of a tourism recovery.

The main result from the study is that on a cross-country basis, the share of tourism activities in GDP is the single most important predictor of the growth shortfall in 2020 triggered by the COVID-19 crisis (relative to pre-pandemic IMF forecasts), even when compared to measures of the severity of the pandemic.

For instance, Grenada and Macao had very few recorded COVID cases in relation to their population size and no COVID-related deaths in 2020—yet their GDP contracted by 13 percent and 56 percent, respectively.

Countries that rely heavily on tourism, and in particular international travelers, tend to be small, have GDP per capita in the middle-income and high-income range, and are preponderantly net debtors. Many are small island economies—Jamaica and St. Lucia in the Caribbean, Cyprus and Malta in the Mediterranean, the Maldives and Seychelles in the Indian Ocean, or Fiji and Samoa in the Pacific. Prior to the COVID pandemic, median annual net revenues from international tourism (spending by foreign tourists in the country minus tourism spending by domestic residents overseas) in these island economies were about one quarter of GDP, with peaks around 50 percent of GDP, such as Aruba and the Maldives. 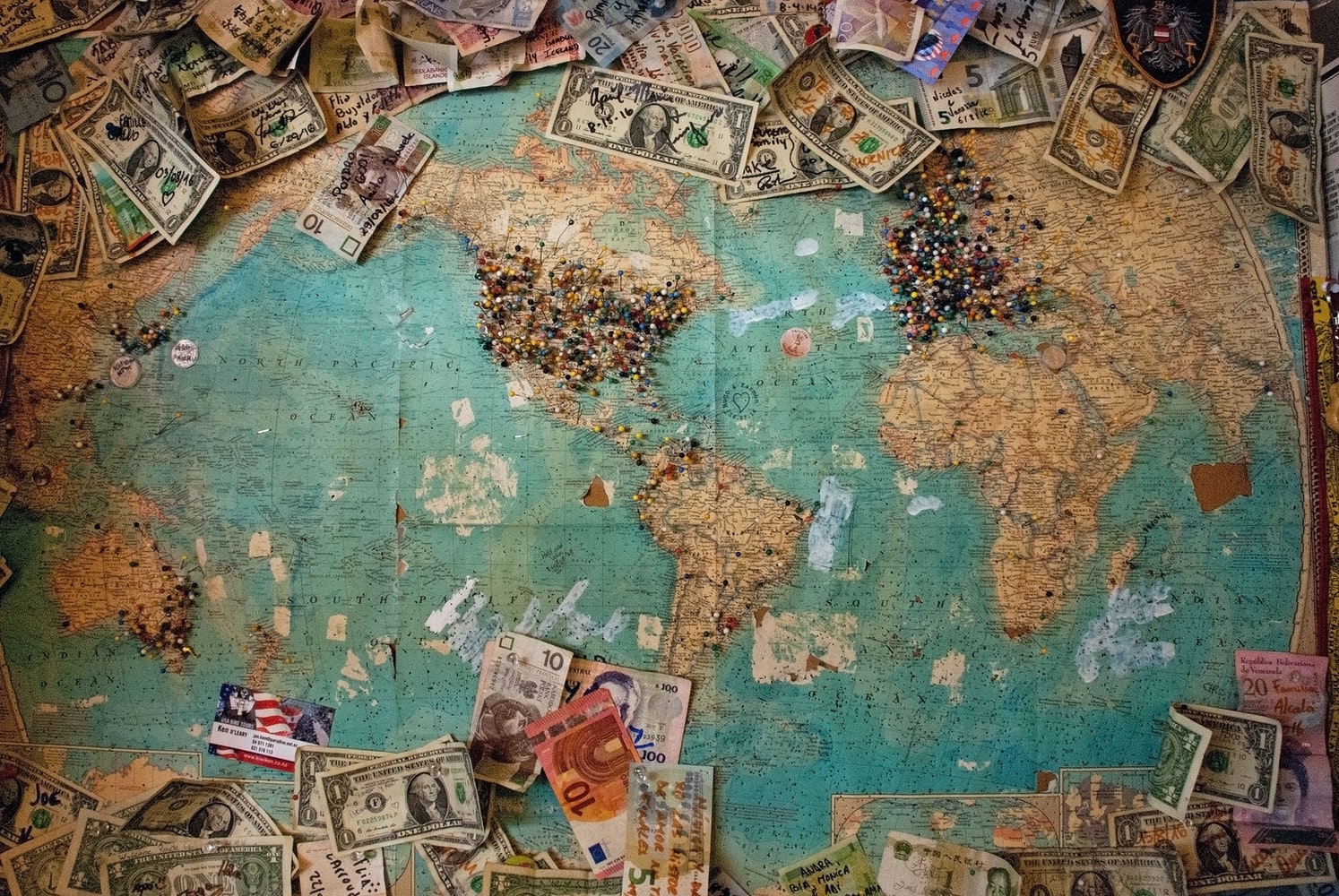 In contrast, for countries that are net importers of travel and tourism services—that is, countries whose residents travel widely abroad relative to foreign travelers visiting the country—the importance of such spending is generally much smaller as a share of GDP. In absolute terms, the largest importer of travel services is China (over $200 billion, or 1.7 percent of GDP on average during 2015-19), followed by Germany and Russia. The GDP impact for these economies of a sharp reduction in tourism outlays overseas is hence relatively contained, but it can have very large implications on the smaller economies their tourists travel to—a prime example being Macau for Chinese travelers.

How did tourism-dependent economies cope with the disappearance of a large share of their international revenues in 2020? They were forced to borrow more from abroad (technically, their current account deficit widened, or their surplus shrank), but also reduced net international spending in other categories. Imports of goods declined (reflecting both a contraction in domestic demand and a decline in tourism inputs such as imported food and energy) and payments to foreign creditors were lower, reflecting the decline in returns for foreign-owned hotel infrastructure.