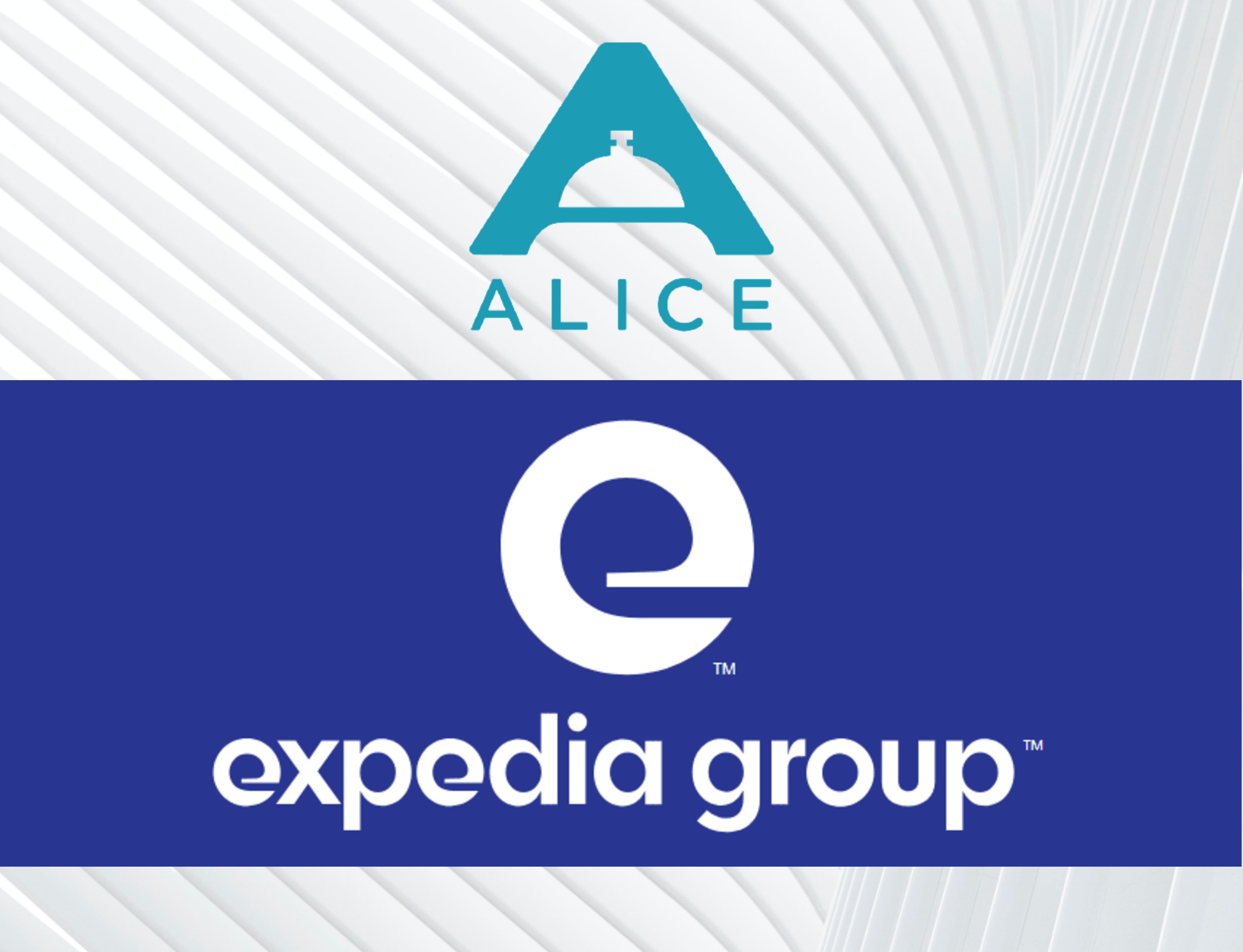 Founded in 2013, Alice is an all-in-one hospitality operations platform that provides tools for guest messaging, guest services, housekeeping, maintenance and service delivery. It works with more than 2,500 hotels and tens of thousands of hotel staff at brands including Marriott International, Hilton Hotels & Resorts, Graduate Hotels and Grupo Posadas.

In 2016, Expedia Group led a $9.5 million funding round into Alice, and 18 months later the online travel giant led a further $26 million into the business, making Expedia Group the majority shareholder.

Shortly after, in September 2017, Alice acquired GoConcierge, a software for concierges, for an undisclosed sum.

For ASG, Alice marks its 36th acquisition and fourth within the ASG Hospitality Technology vertical, which previously acquired Transcendent, ProfitSword and Visual Matrix.

The offloading of Alice appears as the latest move by Expedia Group to shed some of its non-core business interests following the management buyout of SilverRail in October 2020.

For Expedia Group, the offloading of Alice is the travel group's latest move in an apparent attempt to shed some of its non-core business interests following the management buyout of SilverRail in October 2020.

The SilverRail business is now wholly owned once again by the management team, and Expedia Group's strategic interest in rail is over.