Nearly 40% of All Jobs Lost to Covid in the U.S. Belong to Tourism 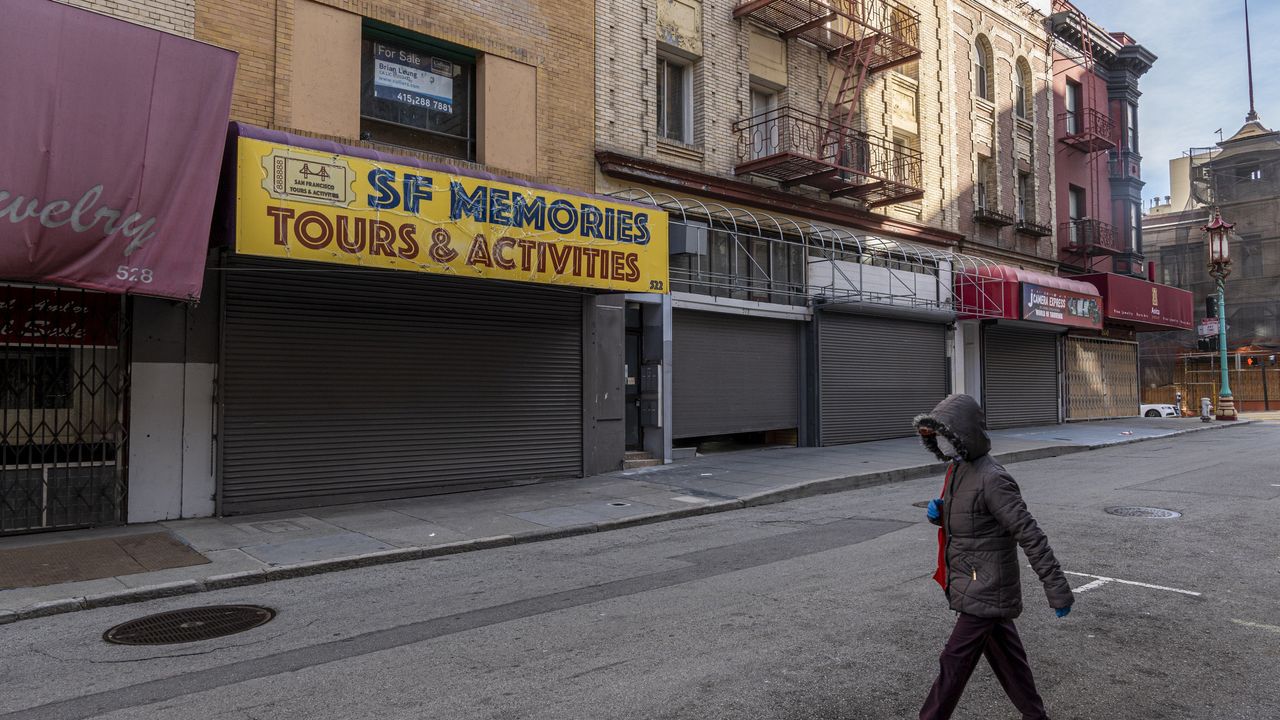 Almost four in 10 of all the U.S. jobs lost since February of last year are in the Leisure & Hospitality industry, according to analysis of the latest Department of Labor national jobs report—triple the number of the next-hardest-hit industry.

The meager 49,000 jobs created by the U.S. economy in January were viewed by economists as a disappointment and a major sign of lingering pandemic-related stress in labor markets. But according to an analysis created for the U.S. Travel Association by the research firm Tourism Economics, the real underlying story is the 61,000 jobs lost by the Leisure & Hospitality sector last month. The U.S. would have gained 110,000 jobs overall without the decline in Leisure & Hospitality jobs.

It’s the second month in a row that the Leisure & Hospitality sector lost jobs despite overall U.S. employment gains.

Other numbers underscore the particularly dire situation of Leisure & Hospitality compared to the rest of the U.S. jobs economy:

The 23% of Leisure & Hospitality jobs lost since February 2020 is nearly double the industry with the next-worst job loss rate (mining and logging, 12%).

Leisure & Hospitality’s 39% share of all U.S. unemployment is three times that of the industry with the second-biggest share (government, 13%).

“The math is pretty easy: the U.S. economy won’t get back on track until the Leisure & Hospitality sector is back on track, and that’s going to take aggressive policy actions,” said U.S. Travel Association President and CEO Roger Dow. “Safely restarting travel needs to become a national priority, which means not only relief measures but pressing ahead on vaccinations and continuing to emphasize best health practices. This is an all-hands-on-deck problem, with the government, industry, and also the public having important roles to play.”