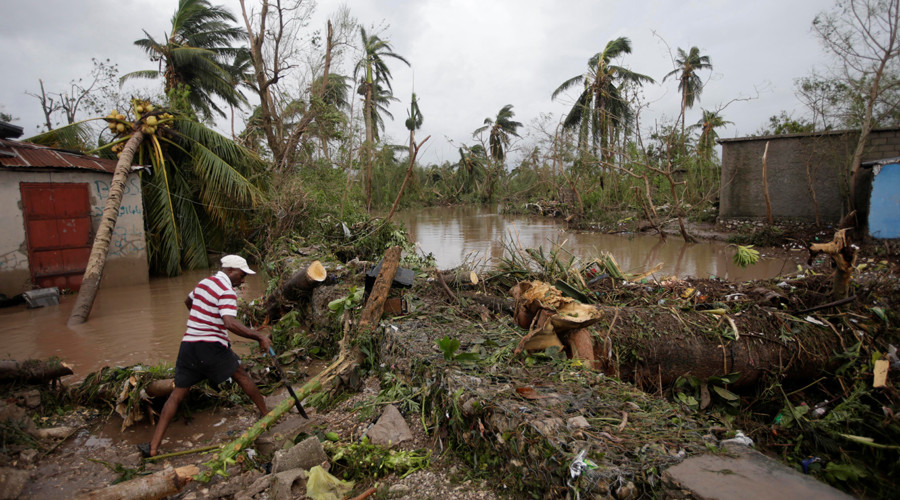 The Caribbean Hotel and Tourism Association (CHTA) is urging the region's tourism industry stakeholders to assist with both immediate and sustained relief efforts to support the people of Haiti and parts of The Bahamas, which were hardest hit by Hurricane Mathew this month.

"Our neighbors in Haiti and The Bahamas have borne the brunt of this powerful storm and the recovery and restoration process will be long and difficult," said Karolin Troubetzkoy, president of the CHTA, in written release.

Working with the national hotel and tourism associations in Haiti and The Bahamas, the CHTA is directing tourism industry stakeholders to local organizations which are coordinating on-the-ground relief, accepting and directing donations of cash, equipment and supplies.

According to Troubetzkoy, a two-step approach is important for the destinations to rebound as quickly as possible.

"First, we must meet the immediate needs of people,” she said. “Beyond that, we need to support long-term efforts which are essential to sustained recovery.”

To do this, CHTA is developing a fundraising initiative through the online auction channel, CharityBuzz.com, which CHTA previously collaborated with on a relief and recovery project for Dominica.

Regional hoteliers are invited to donate room nights for the auction to benefit residents in Haiti and The Bahamas who are struggling to put their lives back in order. Room nights can be contributed by contacting CHTA's dedicated auction email at ch4haiti@gmail.com.

In Haiti, Hurricane Matthew is reported to have claimed almost 1,000 lives and devastated the agricultural and fishing sectors, the island's flora, natural attractions, schools and homes, leaving thousands of families homeless and unable to meet basic human needs.

In The Bahamas, reports indicate that the most severe damage occurred on Grand Bahama Island, North and Central Andros, and the Berry Islands.

National hotel and tourism associations have reported international airports are operational as are major seaports which will assist in the recovery operations and in welcoming visitors to those areas which were least impacted.