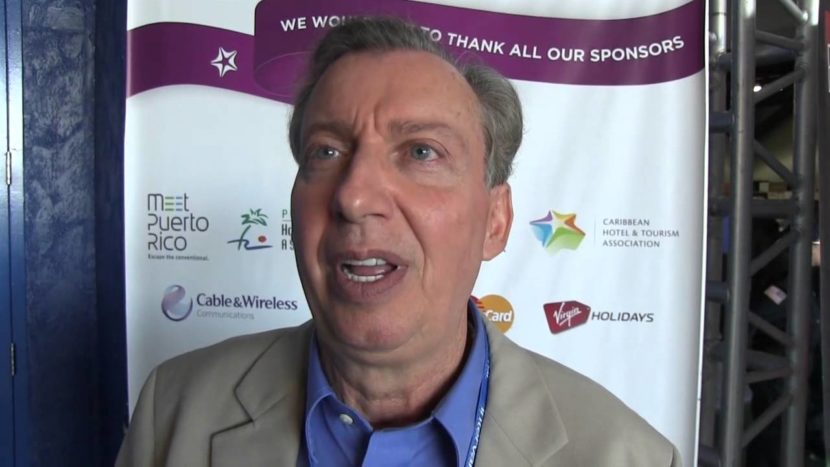 Officials from the Caribbean Hotel & Tourism Association have presented a paper to attendees at a Capitol Hill Briefing in Washington DC urging the creation of a Caribbean-US public-private sector dialogue and a framework for a Caribbean-United States tourism action agenda to strengthen Caribbean engagement with the United States.

Maintaining that tourism presents the Caribbean with the quickest way to create jobs, reduce public debt and stimulate new business activity, CHTA chief executive Frank Comito stated: “A new demand-driven public-private sector approach and resolve by the region’s leadership, the United States and other major global tourism trading partners is necessary for the countries throughout the region to maximize the benefits from tourism and for the United States to further benefit from a more secure, stable and prosperous Caribbean.”

Organized by Caribbean-Central American Action and the Inter-American Development Bank, attendees included representatives from the United States congress and US administration, private sector leaders, the diplomatic community and representatives from Washington’s multilateral institutions.

Comito called on stakeholders to explore opportunities and challenges for the United States and the Caribbean Region through tourism.

He participated in a panel session with moderator ambassador Richard Bernal, incoming pro-vice chancellor of global affairs at the University of the West Indies and representatives from the financial services and energy sectors.

Two days prior to the briefing, the US house of representatives passed legislation to strengthen United States engagement with Caribbean countries.

The United States-Caribbean Strategic Engagement Act would require the secretary of state and the administrator of the US agency for international development to submit to congress a multiyear strategy focused on enhancing engagement with the countries of the Caribbean and outreaching to diaspora communities in the United States, government, private sector and civil society interests.

CHTA president Karolin Troubetzkoy said: “The bill is an important first step to see a further expansion on the collaboration between the United States and the Caribbean region and we hope that the appropriate funding will be made available to address the various requirements highlighted in the bill.

“We are all aware of the complex and diverse issues that affect many of our Caribbean nations and the strides that need to be made to jump-start our economies and create jobs, but also in the areas of climate resilience, energy efficiency, education and safety and security.

“Tourism is recognized as holding the greatest potential as the region’s economic driver.

“Therefore, a strengthening of our collaborative efforts with the United States can only be beneficial to achieve our region’s overall goals.”