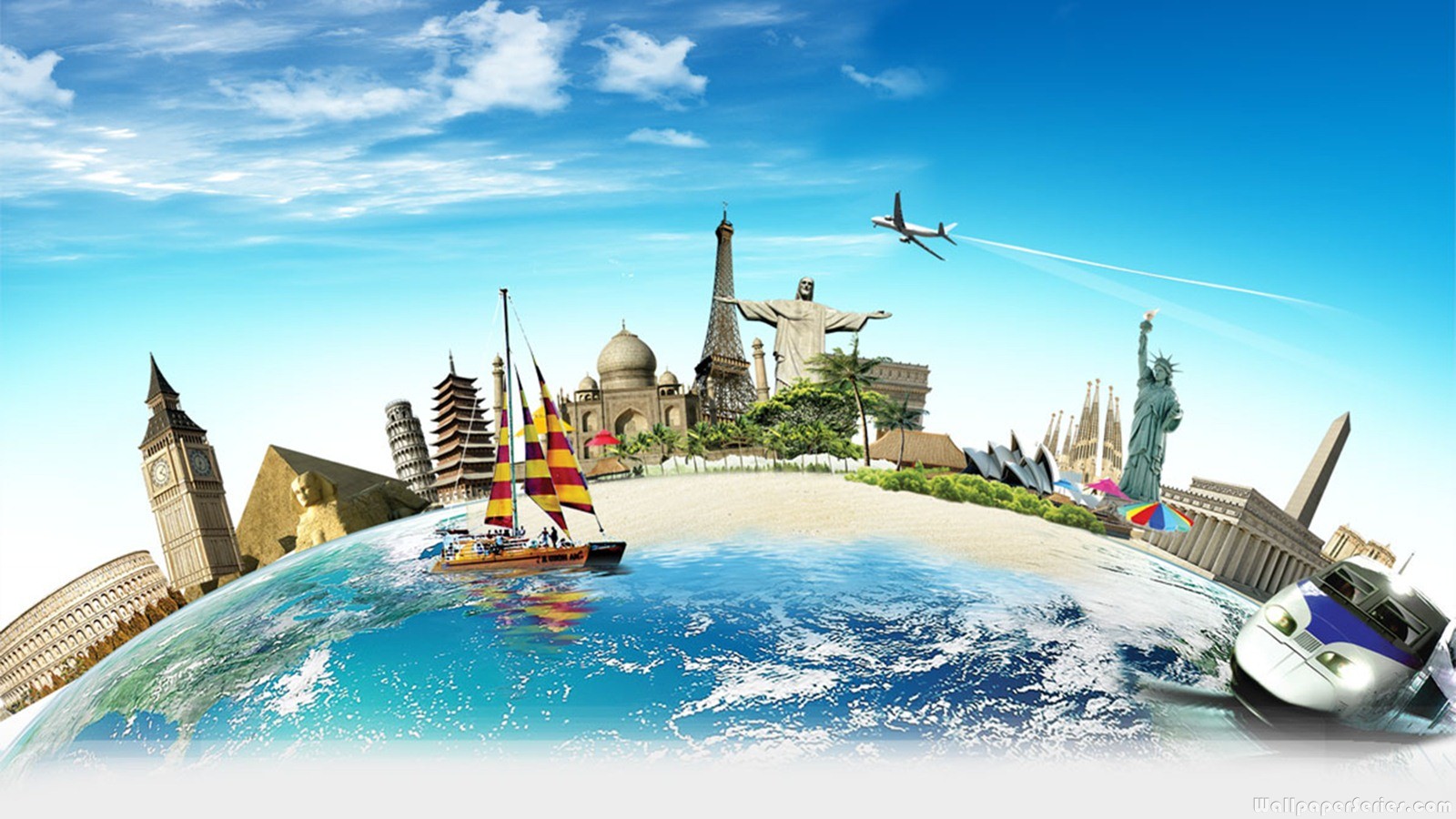 The World Tourism Organization announced that international tourism receipts in destinations around the world grew by 3.6 percent in 2015, in line with the 4.4 percent increase in international arrivals.

Income generated by international visitors on accommodation, food and drink, entertainment, shopping and other services and goods reached an estimated US$ 1,232 billion (euro 1,110 billion) in 2015, an increase of 3.6 percent accounting for exchange rate fluctuations and inflation. International tourist arrivals (overnight visitors) increased by 4.4 percent in 2015, reaching a total of 1,184 million.

“Tourism is today a major category of international trade in services,” said UNWTO Secretary-General Taleb Rifai addressing the 60th Regional Commission for the Americas meeting in Havana, Cuba. “Despite a weak and slow economic recovery, spending on international tourism grew significantly in 2015, proving the sector’s relevance in stimulating economic growth, boosting exports and creating jobs for an increasing number of economies worldwide,” he added.

International tourism represents 7 percent of total world exports and 30 percent of services exports. The share of tourism in overall exports of goods and services increased from 6 percent to 7 percent in 2015 as for the fourth consecutive year international tourism outgrew world merchandise trade, which grew 2.8 percent in 2015 according to recent data reported by the World Trade Organization.

As a worldwide export category, tourism ranks third after fuels and chemicals and ahead of food and automotive products. In many developing countries, tourism ranks as the first export sector.

Unusually strong exchange rate fluctuations in 2015 seriously influenced receipts for individual destinations and regions, expressed in current US dollars. Taking into account exchange rate fluctuations and inflation, receipts in the Americas, Asia and the Pacific and the Middle East all grew by 4 percent, while in Europe they grew by 3 percent and in Africa by 2 percent.

The Americas continued to enjoy robust results both in international arrivals and receipts in 2015, with a strong US dollar fueling outbound travel from the United States and benefiting many destinations across the region. The Caribbean, Central America and South America all recorded 7 percent growth in receipts, while North America saw a 3 percent increase.

“As prices of raw materials have decreased, tourism has shown a strong capacity to compensate for weaker export revenue in many commodity- and oil-exporting countries,” said Mr. Rifai. “Tourism is increasingly an essential component of export diversification for many emerging economies as well as several advanced ones,” he added.

The United States (US$ 178 billion), China (US$ 114 billion), Spain (US$ 57 billion) and France (US$ 46 billion) continue to be the top destinations both in international tourism receipts and tourist arrivals.

The above data is preliminary and subject to revision. 2015 has shown some unusual strong appreciation of the US dollar to many currencies, rendering receipts earned in these currencies lower in US dollar. Furthermore, China revised both its international tourism receipts and expenditure series substantially in 2015 and retrospectively for 2014 due to methodological changes.

China, the United States and the United Kingdom led outbound tourism last year, fueled by their strong currencies and economies.

China continues to lead global outbound travel after double-digit growth in tourism expenditure every year since 2004, benefitting Asian destinations such as Japan and Thailand as well as the United States and various European destinations. Spending by Chinese travelers increased 25 percent in 2015 to reach US$ 292 billion, as total outbound travelers rose 10 percent to 128 million.

Tourism expenditure from the world’s second largest source market, the United States, increased by 9 percent in 2015 to US$ 120 billion, while the number of outbound travelers grew by 8 percent to 73 million. Expenditure from the United Kingdom, the fourth largest market globally, increased 8 percent to US$ 63 billion with 65 million of its residents travelling abroad, up 9 percent. By contrast Germany, the world’s third largest market, reported a small decline in spending (US$ 76 billion), partly due to the weaker euro.

France’s expenditure on outbound tourism reached US$ 38 billion, Russia’s US$ 35 billion and that of the Republic of Korea a total of US$ 25 billion.