UNWTO: Global Tourist Arrivals Up 4 Percent in First Half of 2016 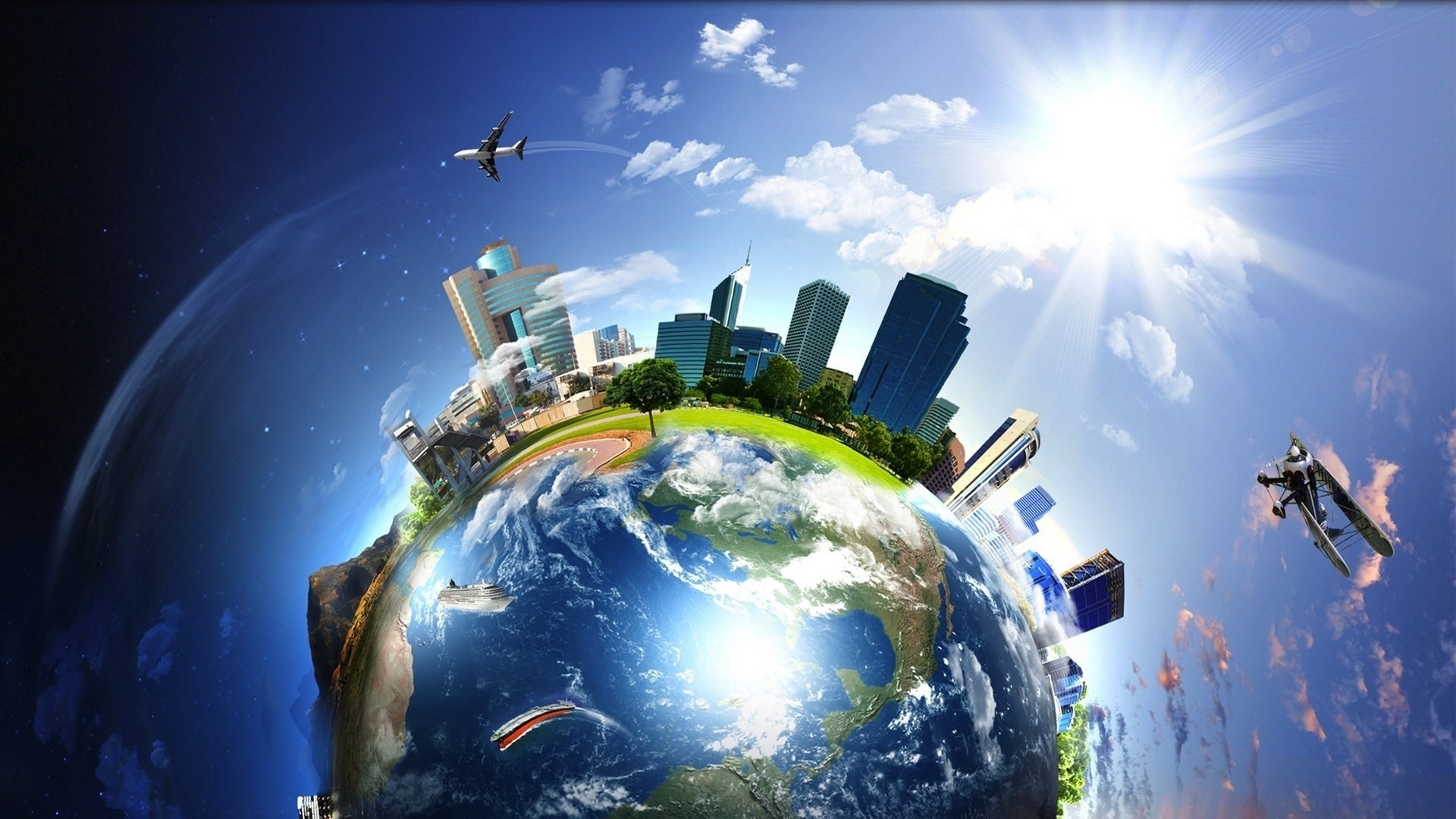 Asia and the Pacific demonstrated renewed strength this first half of 2016, receiving 9% more international arrivals, the highest growth across world regions. In the Americas, international arrivals increased by 4%, led by Central America and South America. Europe (+3%) showed mixed results, with solid growth in many destinations offset by weaker performance in others. In Africa (+5%), Sub-Saharan destinations rebounded strongly, while North Africa continued to report weak results. Limited data for the Middle East points to an estimated decrease of 9% in international arrivals this six-month period, though results vary from destination to destination.

“Tourism has proven to be one of the most resilient economic sectors worldwide. It is creating jobs for millions, at a time when providing perspectives for a better future to people of all regions is one of our biggest challenges. But tourism is also creating bonds among people of all nations and backgrounds, bringing down stereotypes and fighting fear and distrust”, said UNWTO Secretary-General, Taleb Rifai.

“Safety and security are key pillars of tourism development and we need to strengthen our common action to build a safe, secure and seamless travel framework. This is no time to build walls or point fingers; it is time to build an alliance based on a shared vision and a joint responsibility.” he added.

Growth accelerated in Asia and the Pacific with international arrivals up 9% through June, driven by robust intraregional demand. Oceania (+10%) led growth, followed by North-East Asia, South-East Asia (both +9%) and South Asia (+7%).

International tourist arrivals to Europe grew by 3% between January and June 2016, with mixed results across destinations. Northern Europe and Central and Eastern Europe both recorded 5% more international arrivals. Though many destinations posted positive results, growth in both Western Europe (+1%) and Southern Mediterranean Europe (+2%) was slow.

International arrivals in the Americas were up 4% in the first half of the year, in line with the world average. Strong US outbound flows continued to benefit many destinations across the region. Central America and South America (both +6%) led growth, while arrivals in both the Caribbean and North America grew by 4%.

Comparatively limited data available for Africa points to a 5% increase in international arrivals, with Sub-Saharan Africa (+12%) recovering vigorously, but North Africa down by 9%. International arrivals in the Middle East decreased by an estimated 9%, with mixed results among destinations.

The first half of the year typically accounts for around 46% of the total international arrivals count of the year. For the remainder of 2016 prospects are positive overall. Countries that have already reported results till July or August show continued growth in the current Northern Hemisphere summer peak season. The UNWTO Panel of Experts evaluated the period May-August also favourably and remains confident about the September-December period, in line with the trend of the first half of the year. Confidence is highest in Africa, the Americas and Asia and the Pacific, while experts in Europe and the Middle East are somewhat more cautious.

China, the world’s top source market, continued to report double-digit growth in expenditure on international travel (+20% in the first quarter of 2016), benefiting destinations in the region and beyond. The United States, the world’s second largest market, increased expenditure on outbound travel by 8% through July, thanks to a strong currency. Third largest market, Germany, reported a 4% increase in expenditure through July. Other markets that showed robust demand for outbound travel in the first half of 2016 were Spain (+20%), Norway (+11%), Australia (+10%) and Japan (+6%). Meanwhile expenditure from the Russian Federation and Brazil continues to be weak, reflecting the economic constraints and depreciated currencies in both markets.