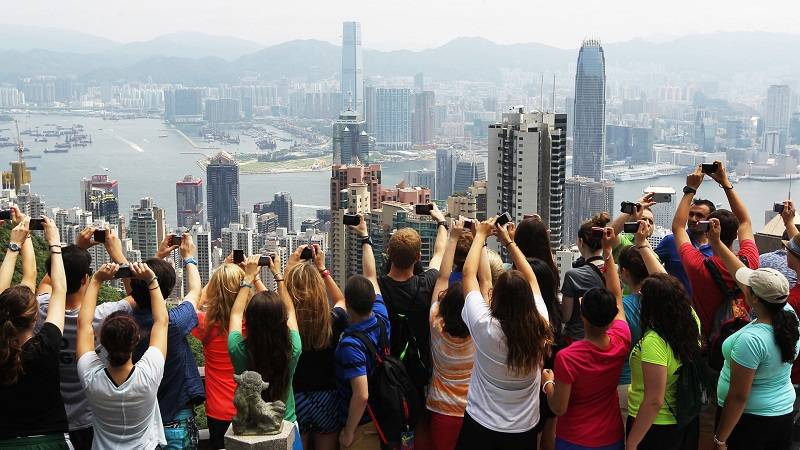 Destinations around the world welcomed 956 million international tourists between January and September 2016, according to the latest UNWTO World Tourism Barometer.

This is 34 million more than in the same period of 2015, a four per cent increase. Demand for international tourism remained robust in the first nine months of 2016, though growing at a somewhat more moderate pace.

While most destinations report encouraging results, others continue to struggle with the impact of negative events, either in their country or in their region.

“Tourism is one of the most resilient and fastest-growing economic sectors but it is also very sensitive to risks, both actual and perceived.

“As such, the sector must continue to work together with governments and stakeholders to minimize risks, respond effectively and build confidence among travellers,” said UNWTO secretary general, Taleb Rifai.

“No destination is immune to risks. We need to increase cooperation in addressing these global threats, namely those related to safety and security.

“And we need to make tourism an integral part of emergency planning and response,” added Mr. Rifai ahead of the ministerial meeting on safe, secure and seamless travel to be held at the World Travel Market in London.

“We need to support these countries in restoring confidence, as doing so will benefit the entire tourism sector and society as a whole.”