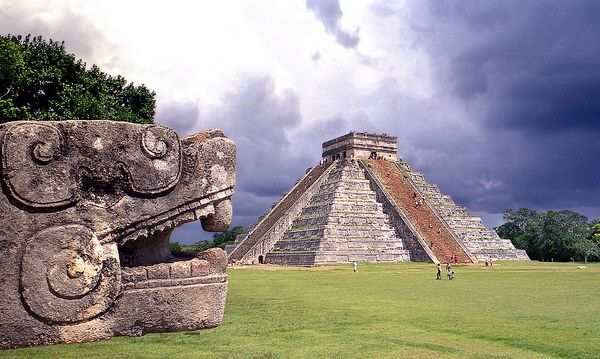 According to the UNWTO Barometer, France topped the list drawing 86.1 million foreign visitors while the United States ranked second with 77.9 million.

In the currency list as well Mexico has managed to move up from 22nd to 17th place. Mexico’s foreign exchange revenues from international visitors rose 7.7 percent to $17.45 billion.