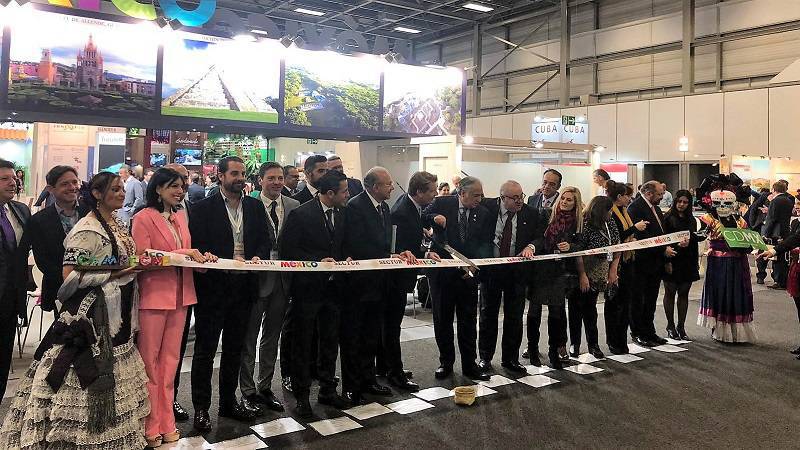 In 2018, the number of outbound trips increased by 5.5 percent, resulting in 1.4 billion international trips. Hence, once again tourism is a key growth driver of the global economy, which “only” grew by 3.7 percent in comparison.

Growth is coming from all regions worldwide, also from the mature markets Europe and North America, but the strongest gains came from Asian and Latin American markets. For 2019, considering a slowing world economy, also a slightly lower growth rate is expected for international travel.

Overtourism could become another growing problem for the tourism industry, with more and more international travelers feeling the effect of overcrowded destinations.

These findings are based on latest results of IPK’s World travel Monitor®, an annual survey analyzing the outbound travel behavior in more than 60 countries worldwide, covering over 90 percent of the global outbound demand. Trends for the first eight months of 2018 can be found in the ITB World Travel Trends Report (www.bit.ly/2EDcckA) which is published yearly by ITB Berlin.

Asia was the strongest source region last year, with overall 7 percent more outbound trips. Latin America followed with a plus of 6 percent, while there were 5 percent more trips from North America and Europe. Looking at the destination regions, once again Asia but also Europe were the global winners by receiving 6 percent more international trips each, while the Americas were clearly below with a plus of 3 percent.

Regarding destination countries, one of the biggest changes was the stagnation of trips to Spain in 2018, a destination that boomed in the recent past. On the other hand, destinations that were avoided by tourist in the past are recovering, above all Turkey with 8.5 million more visitors in 2018 compared to 2017.

For the second year in a row, IPK International measures the perceptions of overtourism among international travelers. While residents in affected destinations have been protesting for years, also travelers are feeling more and more impaired by the onslaught of tourist in particularly sought-after cities.

In particular, travelers from Asia felt a lot more affected by overtourism compared to e.g. Europeans. Also, according to the statistics, young travelers are a lot more bothered by overcrowding compared to older travelers.

In terms of what kind of influence terror threats will have on the travel behavior, the great majority states that they will choose only destinations, which they perceive as “safe”. The safety image of most destinations slightly improved over the last 12 months - also for Turkey, Israel and Egypt.

With predictions of the global economic growth slowing down in 2019, also the forecast for international travel for this year is slightly below the performance of 2018.

Overall, IPK International anticipates global outbound trips to increase by 4 percent in 2019. Asia-Pacific remains leading with an expected plus of 6 percent. Growth in the Americas is forecasted to reach 5 percent, while Europe with 3 percent is showing a weakening trend compared to last year.