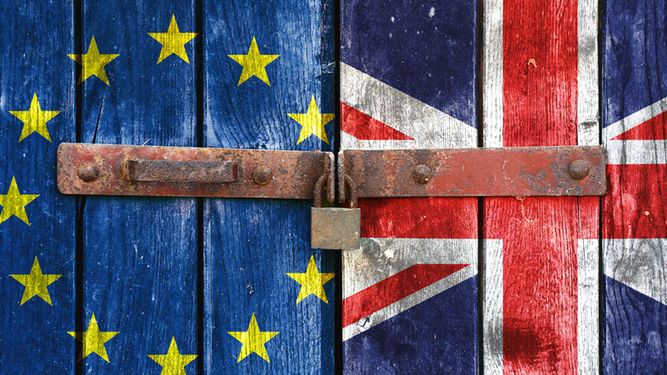 The Caribbean Tourism Organization (CTO) and the Caribbean Hotel and Tourism Association (CHTA), representing the region's public and private sector tourism interest, recognize and respect the will of the majority of voters as reflected in the outcome of the British EU referendum.

The extent to which the decision by UK voters to opt out of the European Union will affect travel to and from our region remains to be seen.

The severity and longevity of exchange rate fluctuations is an immediate concern. Caribbean tourism industry stakeholders should monitor this, given its potential impact on travel planning and travel package agreements.

Concerns have been raised about the impact on travel visas, affecting UK-EU travel to and from the Caribbean. A resolution on this matter will take some time to address and prior to that the existing Schengen visa protocols remain in effect.

The broader implications on travel demand and tour operator agreements, airline traffic and movement, international trade, as well as UK and EU financial and technical support to the region, in particular to its protectorates, are all yet to be determined and will take some time to resolve.

CTO and CHTA are planning a detailed webinar briefing for their respective members titled Brexit and Caribbean Tourism: Possible Implications, for Thursday, July 7, 2016 at 10 a.m.

Facilitators will include David Jessop, a consultant to the Caribbean Council and investigative journalist and columnist whose work is featured regularly throughout the Caribbean media; and Mark Tanzer, CEO for the Association of British Travel Agents (ABTA).

CTO and CHTA will continue to monitor the situation and potential impact on the Caribbean and share relevant information with members to better understand the ramifications on our industry and the region's economies so we may all plan accordingly.