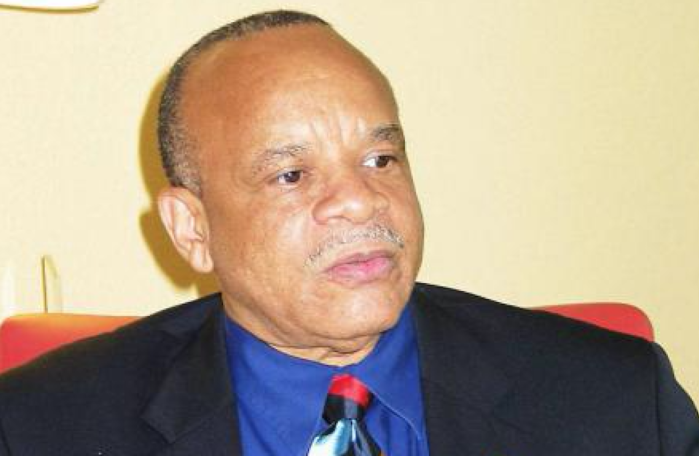 The Caribbean Tourism Organization today joins the rest of the Caribbean in mourning the loss of Dr. Jean Holder, the father of regional tourism development. The late Dr. Holder spent more than 30 years of his professional life leading the development and expansion of the sector that would become the region's main foreign exchange earner and the engine of economic growth.

The Caribbean, and we may argue the greater world of tourism, truly has lost one of its pioneering sons. Dr. Holder's progressive leadership during the formative years of Caribbean tourism distinguished him as a pillar of the region's tourism development. As a dedicated regionalist, he oversaw tourism's growth from infancy to its current various stages of maturity. Indeed, elements of the original Caribbean tourism ethos forged by the organizations which he led can be found in virtually every Caribbean nation, virtually every community and anywhere in the region where the tourism seed has been sown.

Dr. Holder sometimes joked that when he was hired in September 1974 to head the newly established Caribbean Tourism Research and Development Centre (CTRC), he was a man "whose only contact with tourism was as a tourist." That organization had a broad mandate for tourism education and training, tourism planning and research, as well as statistics. What he sought to create was a regional development agency which operated in the 'field of tourism' to build developmental change and economic growth. By the time of his retirement, one could not speak of Caribbean tourism without mentioning his name.

In January 1989, when the Caribbean Tourism Association – the body formed in New York in 1951 to market the region – merged with the CTRC to form the Caribbean Tourism Organization (CTO), Dr. Holder was the man at the helm of the newly formed regional organization, with reach into North America and eventually the UK and Europe. Among his first priorities was to seek to change the course of Caribbean tourism, in anticipation of the dawn of the 21st century and the new developments and alliances that were at the time seen as visionary but are now part of our everyday reality. Today, the CTO stands proudly as a visible symbol of his success in building a development vehicle for the Caribbean tourism sector.

His ultimate vision being grounded in the fact that, as a dynamic sector, tourism demands a constant action of development, even as we promote and market the uniqueness and diversity that exists in our Caribbean countries.
Never one to back away from a challenge, after retiring from the CTO, Dr. Holder used the regional alliances he had forged during his tenure at the CTRC and the CTO to add his mark to the regional carrier LIAT, which he led as chairman until late 2019.

Those of us who worked with Dr. Holder can attest to him truly being a mentor, subtly encouraging and, as if by osmosis, imparting his insights to you. This continued, even after he moved on from active professional life, when neither his age nor incursions on his health dampened his resolve to be a positive influence, to make a significant difference and to keep his finger on the pulse of the Caribbean.

The CTO council of ministers and commissioners of tourism, its board of directors, allied members, and staff share the region's grief and feel the sense of loss at Dr. Holder's passing. He will be missed, but the mark he has made on this region will be long remembered.

We extend condolences to his daughters, Janet and Caroline, and to his entire family. May he rest in eternal peace. 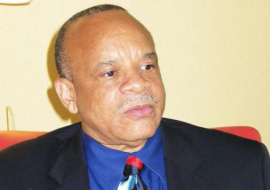 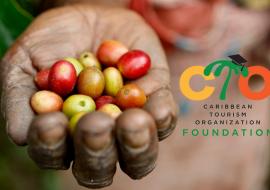 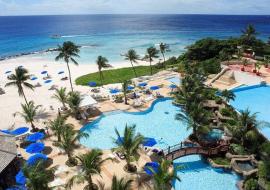 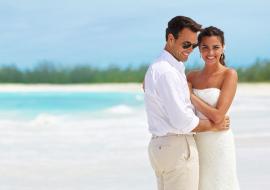 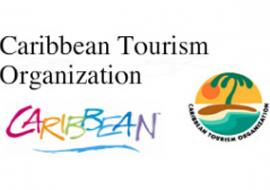 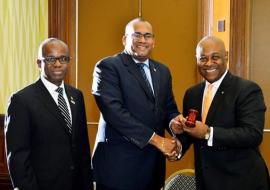 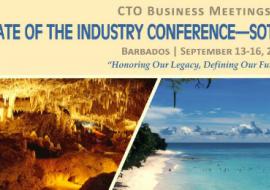 CTO’s SOTIC Gathering to Start in Barbados this Week 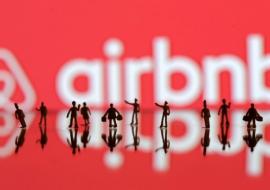