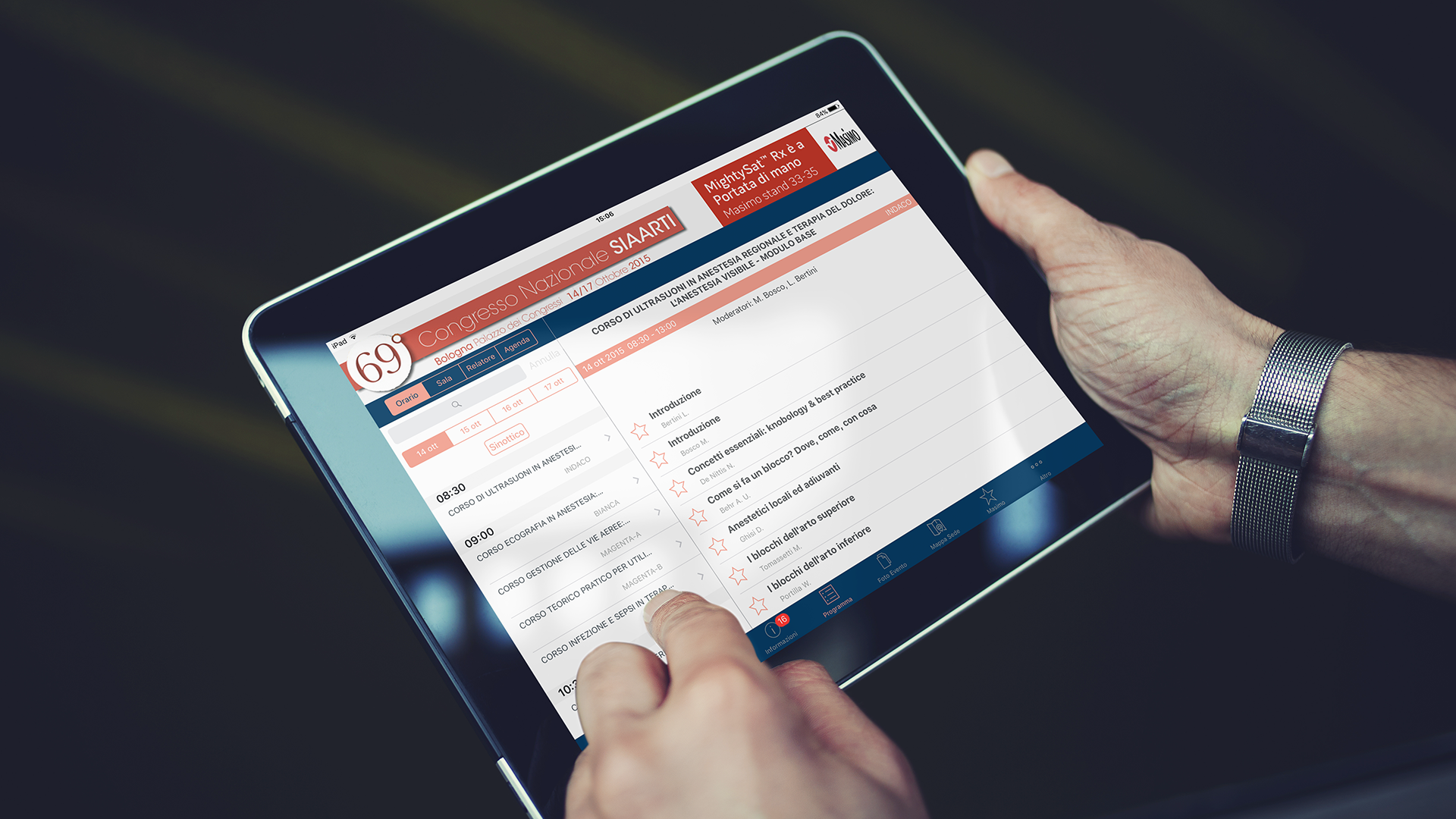 Recognizing that a successful event is also dependent on the collaboration of a number of partners, ibtm world will host the IAPCO Collaboration Award this year. This award is open to PCOs who are IAPCO members.

This year’s IAPCO Collaboration Award will be presented during the ibtm world Meetings Leadership Summit which takes place on the eve of the opening of ibtm world 2016.

“Creating ibtm world every year is a team effort and involves many partners who we rely on to collaborate with us to produce the best possible event, so we are delighted to be giving over the stage during our annual Meetings Leadership Summit to the presentation of this award by IAPCO. We would encourage the PCO’s that attend ibtm world to also consider their own nominations for this award," said Graeme Barnett, Senior Exhibition Director, ibtm world.

The ibtm world Meetings Leadership Summit is an exclusive invitation only networking event held every year prior to the first day of the show. Some 200 international industry leaders will enjoy a themed evening which this year will take place at one of Barcelona’s iconic venues.

“The deadline for submissions is July 31, 2016 which will be followed with a short-list and final judging will take place in October. Some of the industry’s most influential thought leaders will be in attendance, so it is great promotion for the winning company and ibtm world’s Meetings Leadership Summit is a perfect setting for this award,” added Sarah Storie-Pugh of IAPCO.