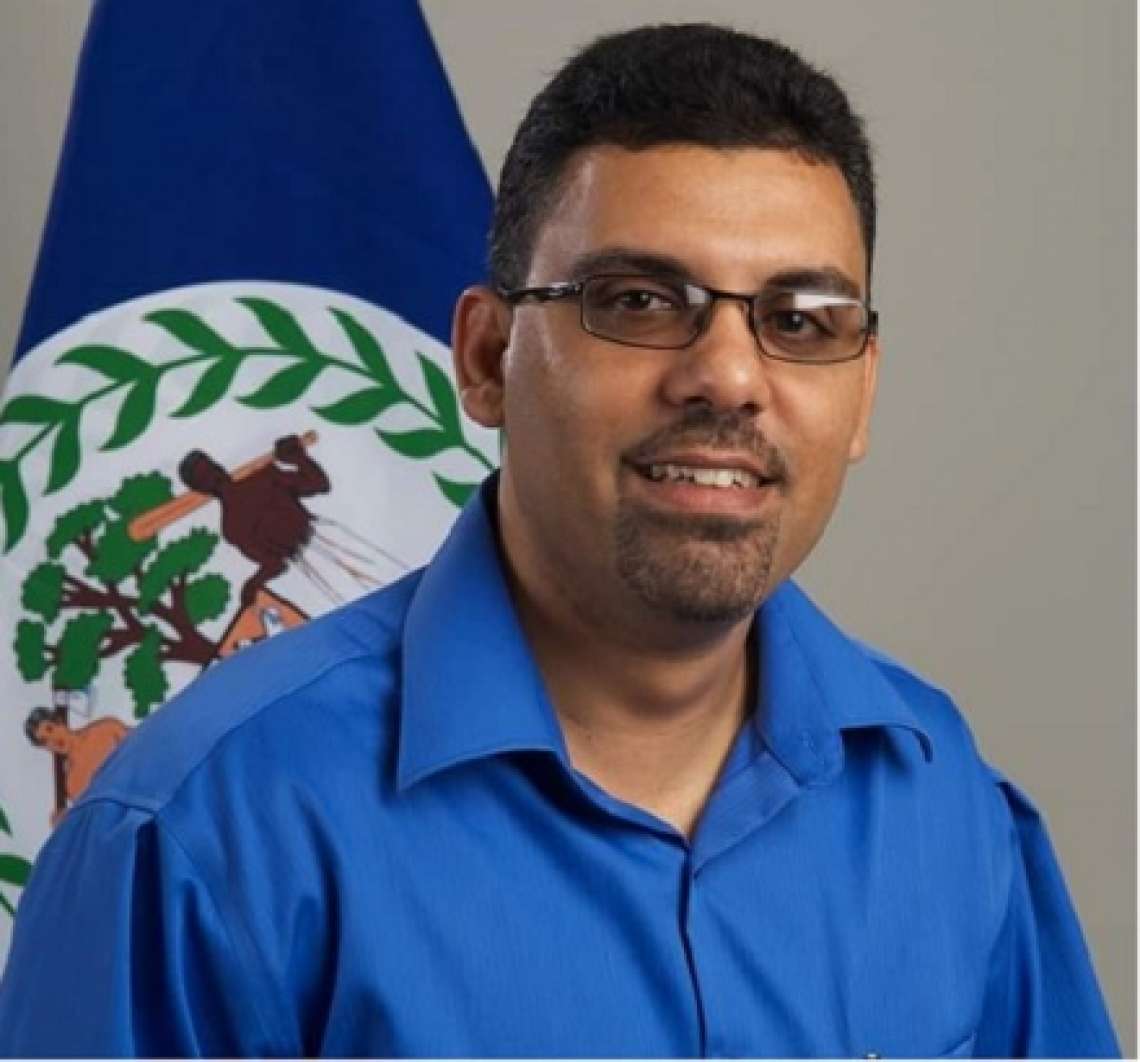 Even though the new coronavirus pandemic has wreaked havoc in every nook and cranny of the planet, there are stories of success about a handful of nations that have managed to keep the disease at bay better than others. A good case in point is Belize, the small Central American nation that relies -like many other countries in the region- on tourism’s contribution to its economic development.

Caribbean News Digital sat down with Anthony Mahler, Minister of Tourism of Belize, to talk in an exclusive interview about the country’s recovery from the Covid-19 pandemic and the efforts the small Central American nation has embarked on to resume travel and tourism.

After Belize peaked over 500 Covid-19 cases on December 9 last year, the country has managed to keep that rate down through the course of 2021. What have you done to have a rate so low?

It’s been a tremendous work done by the people on the frontline. We’ve also conducted more testing across the country and made it more affordable to the population. We’ve created lockdowns in some areas where there were case spikes. A big part of the Covid spike in Belize was caused by border jumpers, which is how we call people coming from Guatemala and Mexico into Belize to work or to do trade, and in those cases we’ve turned to the police and military departments.

But we’ve also done a lot of education in the country about wearing masks, social and physical distancing and sanitizing. All of these things have played a critical role in keeping the infectious rates low or spreading the infection.

From the travel and tourism perspective, we have now opened the airport and we have what we call the Gold Standard, which has been approved and certified by the World Travel and Tourism Council with a Safe Travels Stamp.

So, we’ve created protocols to deal with tourists coming into the country, either from the airport or the tourist ports. That much would be in place a couple of weeks from now when we open the borders. 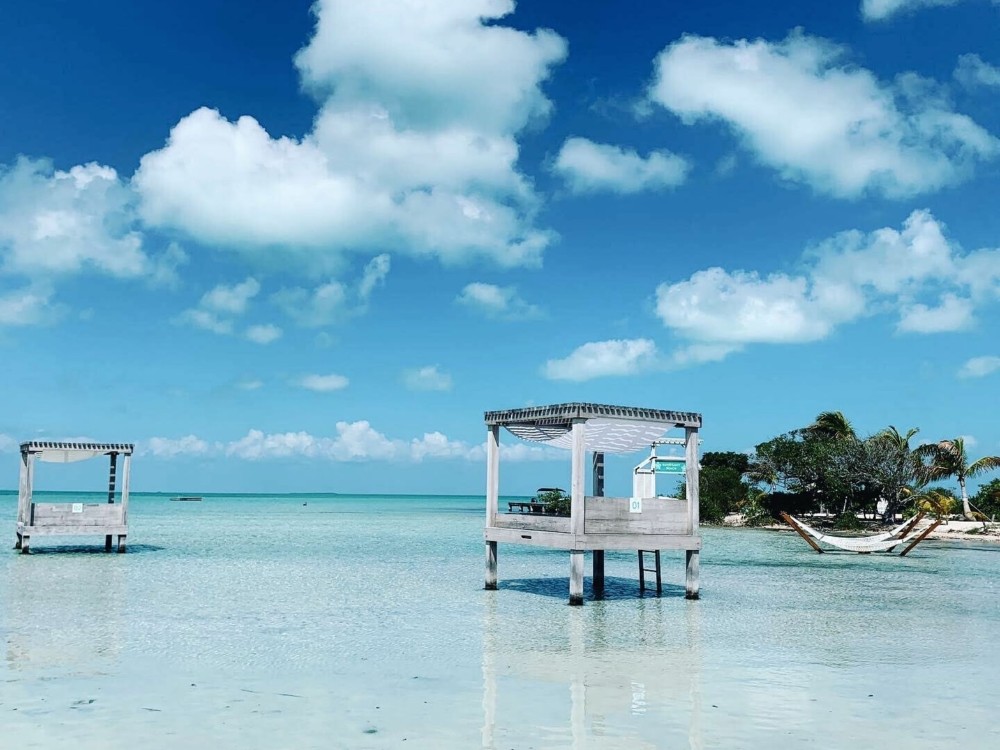 Norwegian Cruise Lines announced a few days ago it will resume sailing from Harvest Caye on August 7. What health protocols will you rely on when passengers disembark at the terminal, even though all NCL passengers must be vaccinated before getting on the ships? Have you upgraded the terminal facilities as far as technology is concerned?

We have protocols for people coming aboard ships and the protocols have been set by the cruise companies. We’ve had inputs from all the cruise lines within the Florida Caribbean Cruise Association (FCCA).

But for all those coming to the ports, there are protocols; sanitation and social distancing protocols, ways to deal with people when they are in Belize, whether they have Covid or not. In case a passenger tests positive, then we move on to a different set of protocols and then we quarantine them.

As to the ports, they have taken measures of their own, so they are using electronic sanitizing, thermometers and setting up testing stations.

In early April Belize started vaccinating the tourism personnel. How has this process been going on to date? And how has the “Belice Health” app helped authorities to keep a safe inflow of tourists? What other measures do you apply to get the job done?

I believe it’s a combination of both, I mean, the use of technology and the job done by health professionals. For the most part, I believe that as we signal to the world that more and more Belicians are being vaccinated, that’s a good sign indeed. We had over 8,000 vaccines slated for the frontline tourism workers and I can say that above 50% has been vaccinated already. As we expand vaccination across the country, we’ll also expand on that because the tourism industry employs somewhere between 25,000 to 30,000 people in the country.

Infrastructure investment has been a main focus of the Tourism Ministry. How much upgrading have you done to airports and other facilities during this downtime?

This is big for me because I come from a very strong product development background. I used to be the Director of Product Development for the Belize Tourism Board, so we’ve always focused on how we can improve our product from a human resources standpoint and from the physical and natural resources we have.

We have a large reef barrier; we have three of the four atolls in the Caribbean; we have the Blue Hole; we have archeological sites; we have diverse people all over the countries -Garifunas, Chinese, black people, Hispanics. And all that much is wrapped up in 8,867 square miles, which is the size of Rhode Island and twice as much the size of Jamaica in terms of land mass.

We have a rich and abundant environment, with around 40% of the territory under some protective status, so we’re teeming with wildlife. But for far too long, the country’s infrastructure has been lagging, so I know we need investments in our airports. We’re working with the airlines to upgrade our airports in management rules, let alone expand our airports. But Covid has put a lot of restrictions and created hurdles in terms of financing. So, as our tourism industry rebuilds, so will our investments.

I’ve been doing visits to some of the key destination zones and working with authorities in those areas on how we can put in place some infrastructure. I’ve been talking to the Belize Water Services, the organization that manages water and the sewerage system on how we can expand those investments that we need to improve the quality of the product. The same thing has happened with the electricity company, with the telephone companies. I spent the last 30 years, before becoming Tourism Minister, in the telecom system, so I understand the telecom infrastructure and what we need to expand in that area. 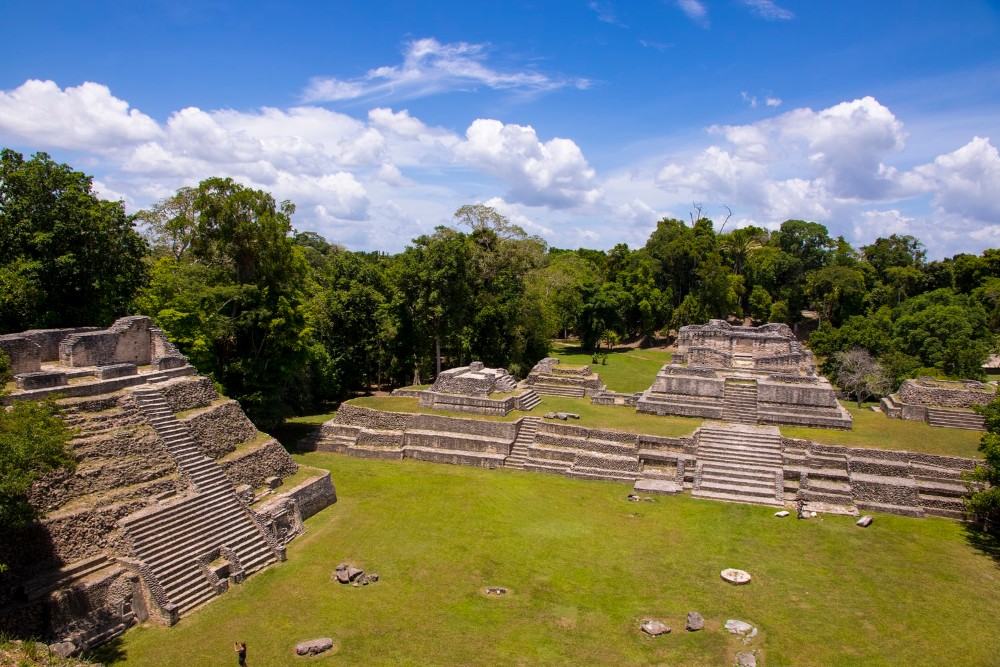 What are Belize’s top inbound markets right now, after Covid-19?

Primarily, I’d say that 90% of visitors come from the U.S. Canada is still closed for the most part and the Mexican borders are still closed too, so traffic from there is limited. But the United States is a prime market for us right now.

With the aviation industry still in deep pain, lack of airlift seems to be the main issue all travel destinations might have in the near future. How is Belize coping with that?

What we’ve done is to split the airline industry in two: the private aircraft, I mean, rich people who travel to Belize on their own planes, and commercial travel. For people flying their own private planes into Belize, it takes around two and a half hours for that plane to be cleared. In the Bahamas, it takes 30 minutes. I’m working closely with the Minister of Civil Aviation to bring that time down to 30 minutes. I hope within a few months we’ll have all the changes necessary for us to clear that plane in 30 minutes. I believe we need to be in the top five or the top three in every aspect of our business.

As far as commercial travel is concerned, we’re talking to all the large carriers and the major airlines, especially talking to the people who used to come to Belize pre Covid, prior to the lockdown of the airport. So, United and American Airlines are back. We have an airline coming from Guatemala, and Southwest will come back to Belize later this year, and that’s important because Southwest represents 25% of the total capacity coming to Belize. We’re also talking to new carriers out of Europe, as well as in the U.S., Mexico and Latin America.

I believe Belize is strategically located near an important market. We’re an hour and a half away from Miami, two hours away from Houston. We have flights coming from Minneapolis, Los Angeles, Newark, Seattle, and with the pent-up demand we have from people eager to travel, we believe that, with Europe still having some issues and other parts of the world having some issues too, as well as Brazil and Costa Rica, the closeness of Belize to the United States, which is our primary market, gives us a competitive advantage at this time, especially since we’ve been able to control the spread of Covid and the numbers have gone down significantly.

Belize is known worldwide for its nature-oriented and environment-friendly tourism approach. Are you considering other niches to branch out, such as culture, cuisine and heritage, for instance?

Adventure and ecotourism are important to us, but we also have weddings and what we call romance tourism. We’re also talking to some entities to step up medical tourism. A big portion of our summer tourism is educational tourism, with schools and churches coming to Belize to learn and volunteer in all types of things. It’s not only about adventure and eco tourism. We have a diverse product and right now we’re looking at such things as music and food festivals, which will be part of the agenda here in Belize. 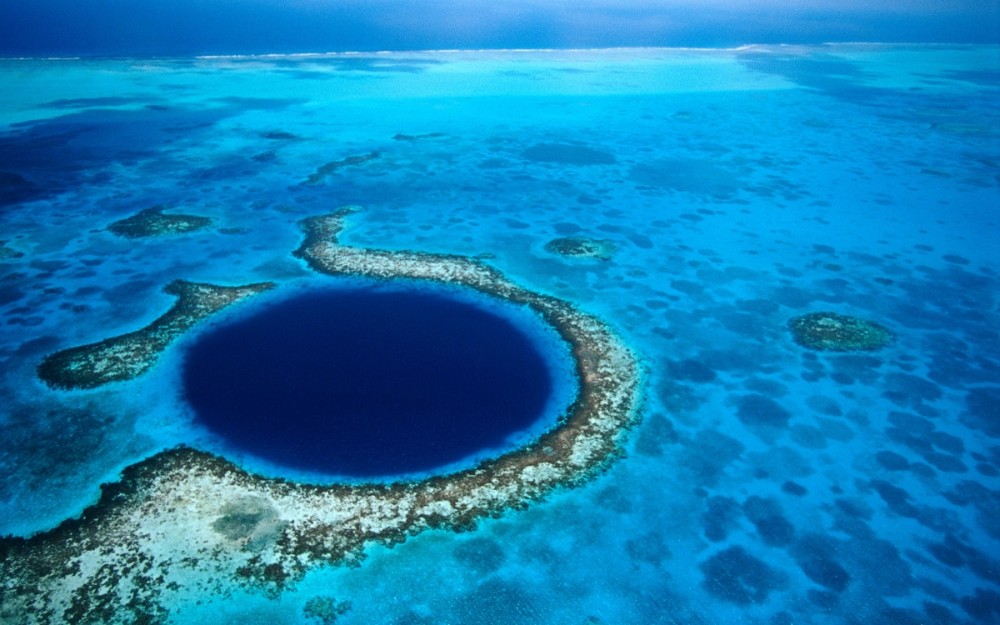 Belize’s Ministry of Tourism is also the Ministry of the Diaspora, and I wonder if you’re expecting to see a surge in family tourism after Covid, since many destinations with large diasporas have tried their hand at it.

We have a large population of Belizeans living outside of Belize, all over the world. I think because of their connection and affinity to Belize, they’re important for our market strategy, for us to move forward. The biggest bulk of Belizeans living outside of Belize lives in the United States, so they want to come home, they want to invest their money and their time and their knowledge into helping to build the economy back.

Belize has engaged in many of CATA’s activities, such as the recent workshops aimed at training employees in the travel industry. How good are the ties between Belize and CATA right now? Has CATA been helpful to Belize in these times of crisis?

I strongly believe so. I strongly believe we haven’t created the right packages for the region, for people to travel to Belize, but I do believe multiple destinations are important. Around 20% of overnight arrivals comes through the borders and most of that happens because of multi-destination travel, through Guatemala, El Salvador, Honduras.