A Canada-Caribbean Travel Bubble Could Be in the Works 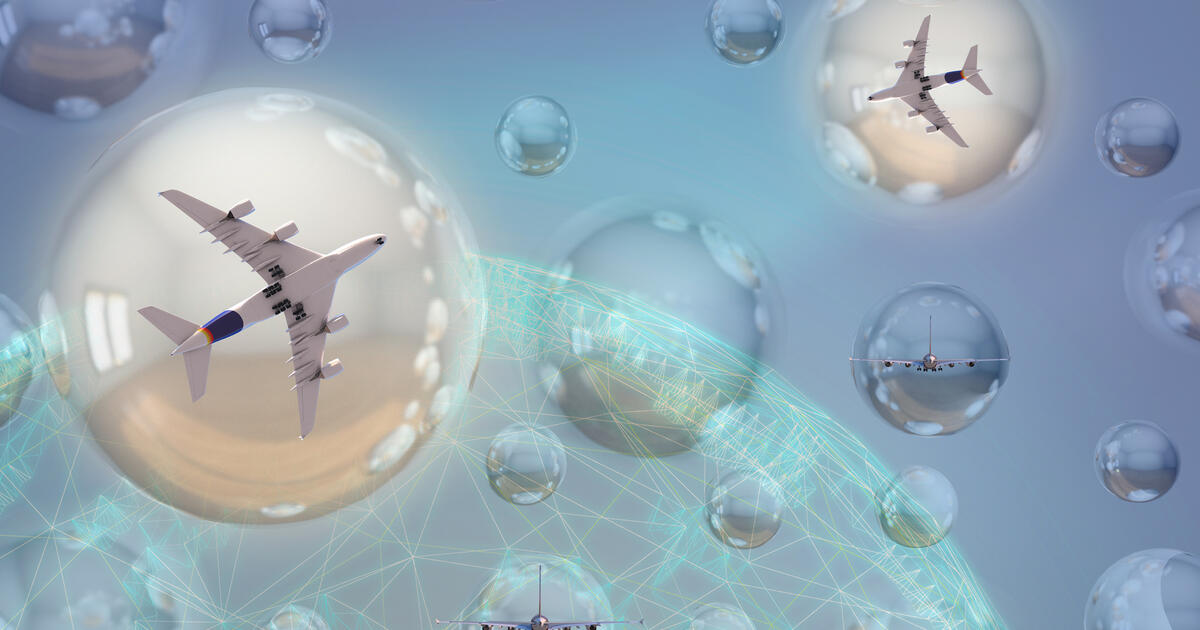 A Halifax travel agent hopes to be able to send Atlantic Canadians down south for a week, with no self-quarantine upon return. That’s Elayne Pink’s idea.

Pink is the co-owner of Absolute Travel Specialists in Halifax and she wants to move the Atlantic bubble south. More specifically, to the Caribbean, for seven days at a time.

Her plan is to partner with an airline and a resort to take Atlantic Canadians on direct flights to either Cuba or the Dominican Republic, and confine them to that resort to minimize potential exposure to COVID-19.

“It came from (the fact that) we need to move our industry along a little bit, and how are we going to do it,” Pink said Friday. “I will be picking places that don’t have many off-resort options.  It won’t be hard. Cuba currently has next to no COVID cases. Mexico is one of my favourite destinations, but there’s too much off-resort activity so I’m not doing Mexico.  With the Dominican, I’m still working on details.”

Pink is looking for either a resort that holds roughly the same number of guests as a plane, or one that has several mini resorts on a large property, each self-contained.

“It depends because I have not finalized my carriers and whatnot, but 250 people probably. It’s going to have to be picked based on containing my group to a resort,” she said. “I’m actually having the tour companies pick the resort for me, that can best handle public health protocol measures.”

Pink would also be requiring employees at the resort she deals with to be comprehensively tested. She said that won’t be a problem. “They want their tourism business as well, and they want to be safe, too.”

Each stay would be for seven days, and Pink hopes to have the first flight take off in February. She says she’ll be able to add connectors to her charters.

“Whether it be Air Canada Vacations, whether it be Transat, or Sunwing, they’re the ones I’ll be working with here to put together what I’m asking them to do for me.”