Caribbean Tourism Faring Better Than the Rest of the World 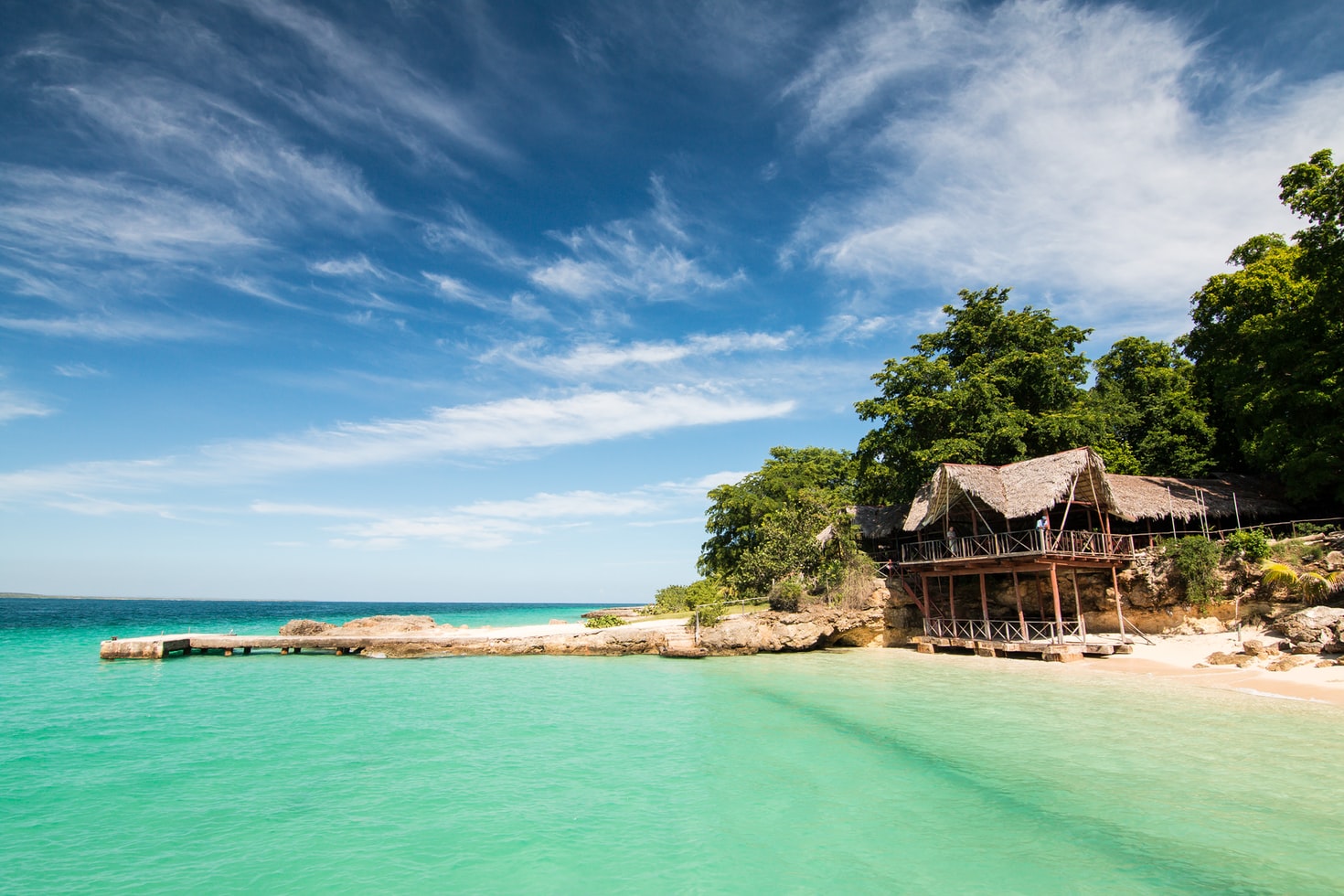 As Caribbean tourism destinations continue their journey towards some semblance of normality, preliminary data from member countries of the Caribbean Tourism Organization (CTO) reveal that the region outperformed the rest of the world in the first half of 2021.

During this period, international tourist arrivals to the Caribbean reached 6.6 million, representing a 12.0 per cent decline when compared to the same period last year.

By the end of May arrivals were at 5.2 million, down 30.8 percent for the corresponding period in 2020, considerably better than the global average of a 65.1 percent decline.

Of the main regions analysed, The Americas, which included the Caribbean, registered a 46.9 percent drop, otherwise, no other region performed better than a 63 percent fall in arrivals.

While the tourist arrivals continued to lag pre-pandemic numbers, the first half year performance was boosted by a second quarter spurt when overnight tourist visits to the Caribbean jumped between ten and 37 times greater than those in the corresponding months in 2020. In absolute terms, there was a steady improvement, as arrival numbers increased from one million in April to 1.2 million in May to 1.5 million in June, according to data compiled by the CTO's research department. 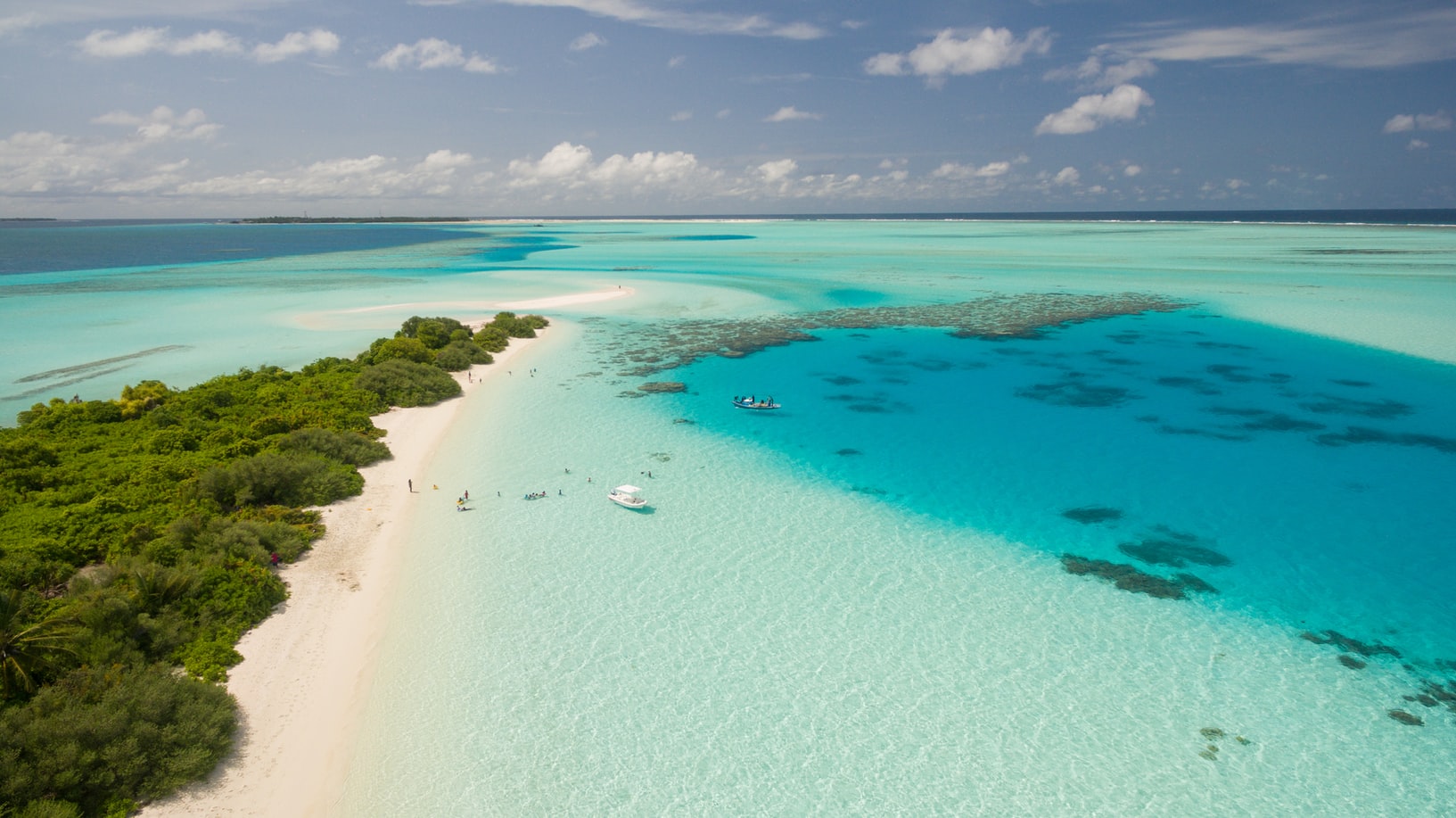 Among the reasons for the strong second quarter was a rise in outbound travel from the region's primary market, the United States, from which tourist visits reached 4.3 million in the first half of the year, a 21.7 percent increase. Other contributing factors included the easing of some travel restrictions and an increase in airlift.

"These are encouraging signs that the hard work our member countries have put into adapting to the changing environment of the pandemic is beginning to pay dividends," said Neil Walters, the CTO's acting secretary general. "Even as we embrace a recovery mindset and the opportunities the pandemic has given us, we must continue to be mindful of the challenges we currently face and the potential challenges a dynamic situation like the pandemic can present. The Caribbean tourism sector is known to be one of the most resilient in the world."