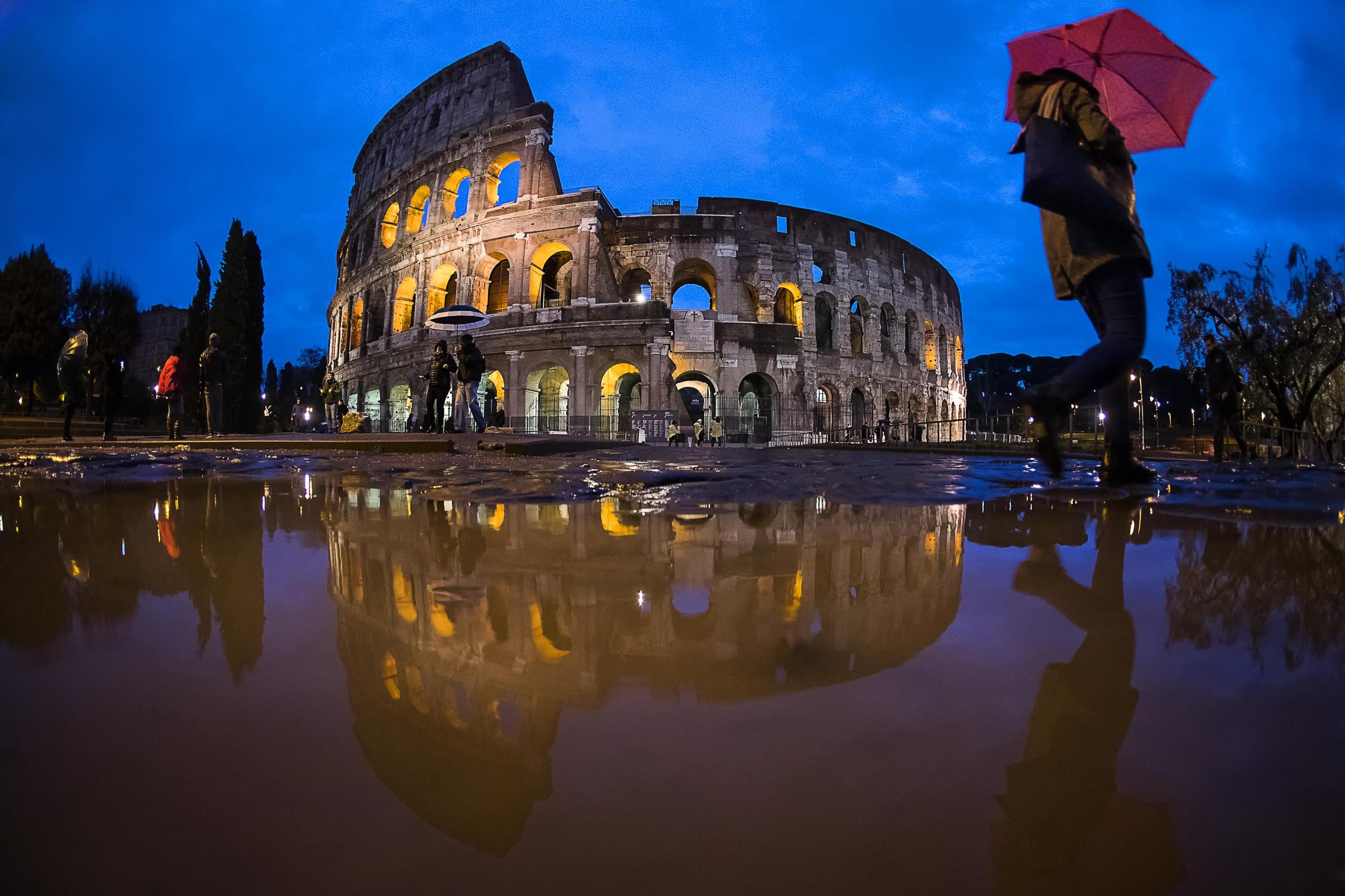 Italian premier Giuseppe Conte signed a DPCM (Decree of the President of the Council of Ministers) to extend up to next October 7 the extraordinary and preventive measures to counter and contain the spread of the Covid-19, which was contained in the previous DPCM dated August 7, 2020.

The Italian government stated (as far as it could be reliable) that “there won’t be another total lockdown” through the premier statement.

That is the only good news for the economy, because, indeed, the emergency situation is far to be solved.

While contagions continue to increase, in fact, the new decree comes into force, extending most of the restrictions imposed in August until next October, 7.

The decree signed at Palazzo Chigi and now published on the Official Gazette confirms the rules of conduct already provided for: social distancing of at least one meter, hand hygiene and the mandatory face mask wearing indoor, but also outdoor if the minimum distance (1 meter) is not guaranteed.

Mandatory masks are required also from 6pm to 6am in the so-called "nightlife spots", (movida places) or those where there is a risk of crowding. The stop at nightclubs and the ban on public attendance in stadiums also continue.

What about tourism, then?

Not different. Here, as well, the DPCM transposes the August ordinance of the Ministry of Health: mandatory buffer for those returning from countries considered at risk, such as Spain, Malta, Greece and Croatia, and quarantine for those arriving from Romania and Bulgaria. The ban on entry from the blacklisted states has also been confirmed: Armenia, Bahrain, Bangladesh, Brazil, Bosnia Herzegovina, Chile, Kuwait, North Macedonia, Moldova, Oman, Panama, Peru, Dominican Republic, Serbia, Montenegro and Kosovo.

But something, for God’s sake, has changed: a step forward has been made in opening the borders.

It is now possible to reunite couples internationally. Those who are abroad will now be able to enter Italy to reach "the person with whom they have a stable emotional relationship, even if not cohabiting". Until now, this should be remembered: entry and transit in the national territory was only allowed for the following reasons: work needs, absolute urgency, health needs, study needs, return to your home or residence.

On the local transport front, however, the filling limit of buses, subways and regional trains was set at 80% of the full capacity, but only if air exchange is guaranteed on board. 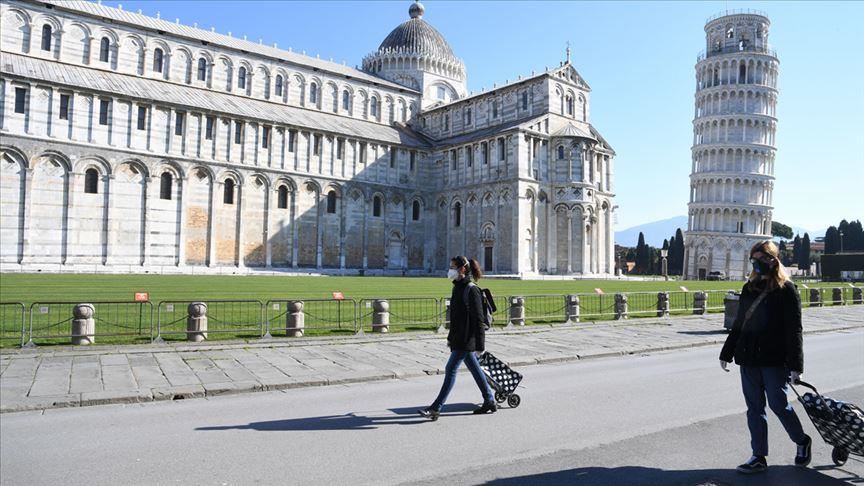 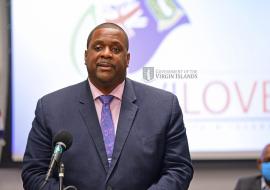 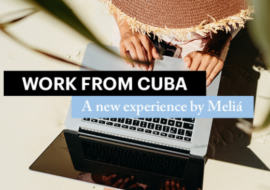 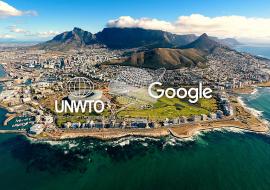 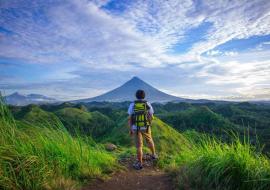 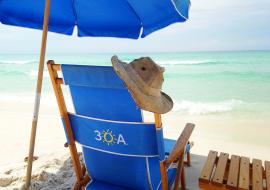 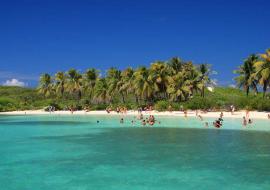 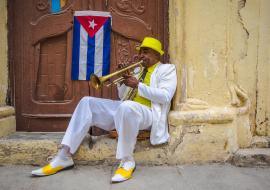 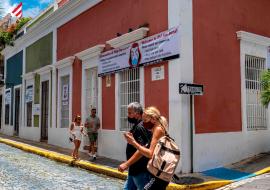