Most Canadians Back Vaccine Passport for International Travel 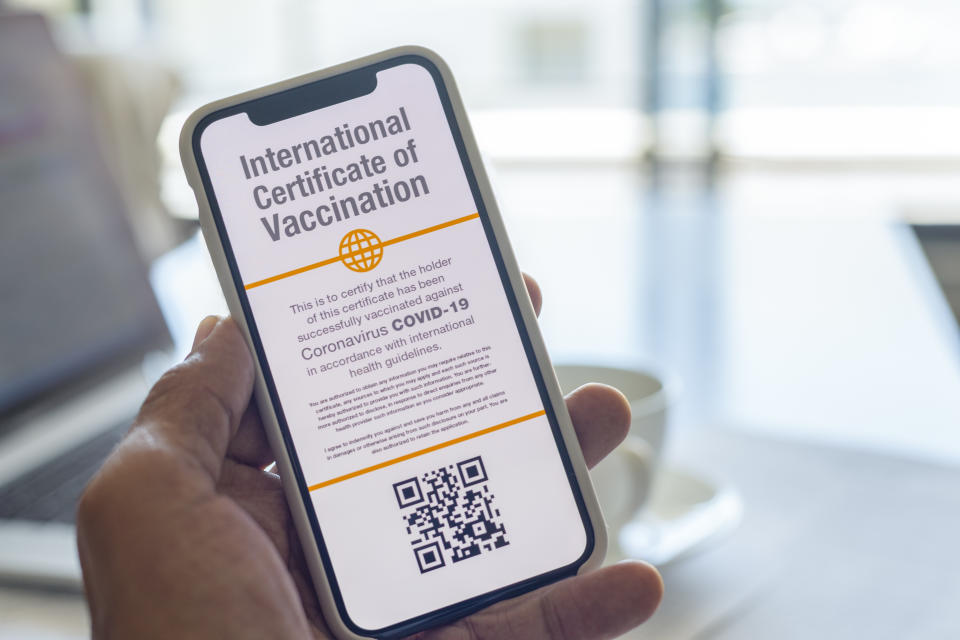 The new poll results from Ipsos suggest that a majority of Canadians support vaccine passports for international travel. The Ipsos poll surveyed opinions across 28 countries for the World Economic Forum.

As much as 61% of Canadians (26% strongly, 35% somewhat) say they expect vaccine passports will be widely used in Canada by the end of 2021.

In the same breath, 78% of Canadians (56% strongly, 21% somewhat) say all travellers entering Canada should be required to have a vaccine passport. That 78% aligns exactly with the global average, says Ipsos, noting the results from the other 27 countries in the survey.

Over 72% of Canadians (35% strongly, 37% somewhat) say vaccine passports would be effective in making travel and large events more safe. That’s also in line with the global average (73%). Far fewer Canadians (47%) say shops, restaurants and offices should require a vaccine passport.